Jon Cryer and Wife Lisa Joyner is Living Happily with their Children; Know about their Married Life

A famous American actor Jon Cryer is famous for his role as Alan Haper in the comedy series Two and a Half Men which aired from 2013-2015. Besides his professional life, he is living a happy married life with wife Lisa Joyner after divorcing the first wife.

After Jon's first unsuccessful marriage, he gave a chance to himself and married for the second time with Lysa Joyner and is now living a happy married life. Today in this topic, we are going to discuss the married life of Jon Cryer and Lisa Joyner. We will also be discussing their children. So stay tuned to know all about them.

Jon Cryer and his spouse Lisa Joyner are currently living a happy married life in New York. The couple has been living together for such a long time but has no rumors of separation or any other extramarital affairs. 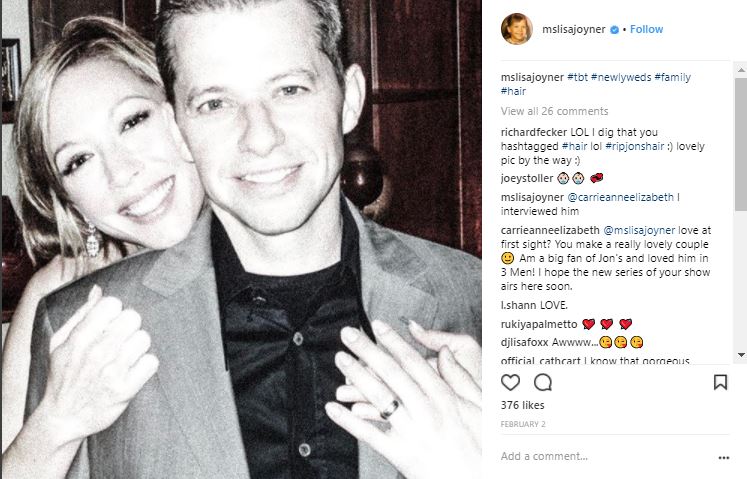 As the picture goes, the couple looks happy with each other. Recently, the couple posted a picture of them together in their Instagram Post. The post had their snaps of the first months of their marriage. So, it seems as if the couple are still romantic in their married life.

Jon Cryer tied the knot with an entertainment reporter, Lisa Joyner in 2007. After Jon’s divorce from his first wife, he immediately moved on and started dating Lisa since 2005. 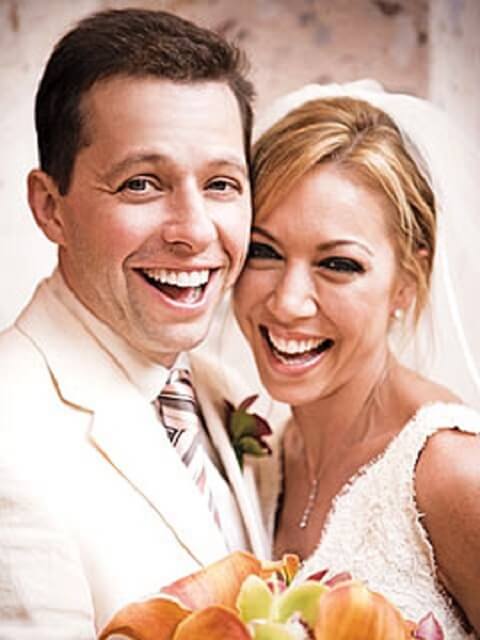 The story behind their relationship is not disclosed yet, but as both of them belong to the same industry, we can guess how they first met.

However, some of the tabloid sources said that the pair met each other for the first time when Jon saw Lisa fetching the papers in her yard as they were living just a block away. After that, love-struck between them and they started going out for coffees and eventually started dating. 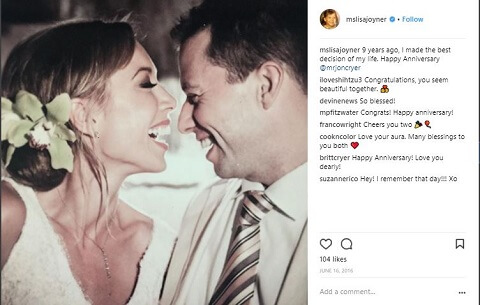 The pair shared marital vows on June 16, 2007, in a private ceremony at Cabo San Lucas, Mexico inviting just 40 people including their family and other close ones.

After the two years of their marriage, the couple adopted a baby girl and named her Daisy. The pair also reported on Daisy’s adaptation paperwork finalization to the media. They adopted Daisy on September 29, 2009. 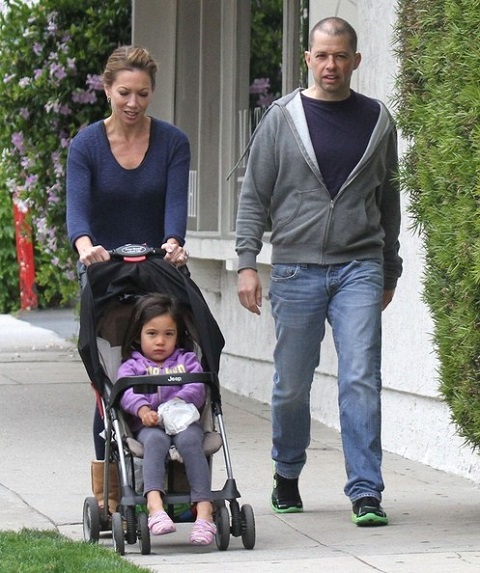 However, the couple has not shared the child together yet. It looks as if they are good to have Daisy in their lives and do not want any other child to divide their love to her. 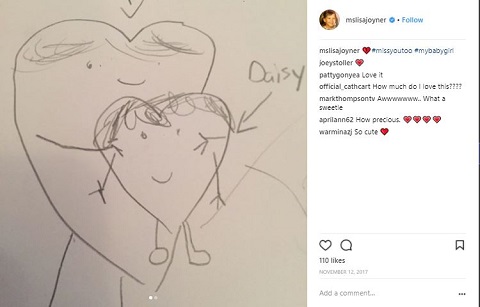 The family of three is now living happily in their mansion in New York. Jon’s second wife Lisa is very fond of her husband and daughter and keeps sharing their pictures on a regular basis on her social media platforms.