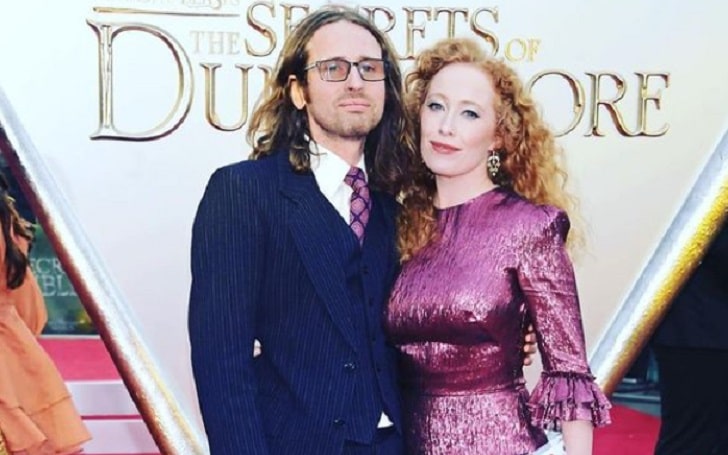 Victoria Yeates, a familiar face & name in the British film industry has appeared in a few movies but has established a name for herself with her amazing acting skills. The 39-years-old actress was interested in acting from an early age.

So, when she came into the showbiz industry, her fans got curious to know about her personal life. As we know, she is a married woman whose husband is Paul Housden. So, keep reading to learn everything about their married life and more.

Well, the actress Yeates and her musician husband, Paul Housden, are a happily married couple. The pair initially kept their dating life away from the media, but later they opened up about it. Later, it was revealed that Housden and Yeates dated each other for four years before getting engaged. 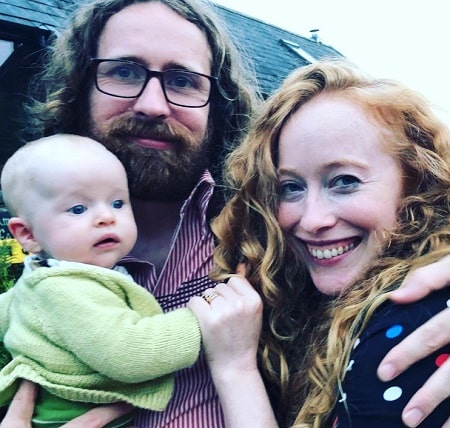 CAPTION: Victoria Yeates and her husband has one child SOURCE: Instagram @victoriayeates1

Moreover, the pair made headlines on the internet when they got engaged in 2016. The engagement was held in South Africa while filming for the Call the Midwife Christmas special. And the couple walked down the wedding aisle in the month of June 2018.

The picturesque ceremony was held at a 13th-century chateau in the Pyrenees, France. Some of the guests were Jenny Agutter, Judy Parfitt, and Helen George. Since then, they have lived together in London, and Yeates often shares pictures with him via her Instagram handle.

Does She Have Children?

Being together for a long time, the power couple has already started their own family. Exploring her Instagram posts, we can say that Yeates and her husband are blessed with a baby girl whose name is Juliette. At the time of this writing, they just have one kid, which Yeates often features on her social media posts. 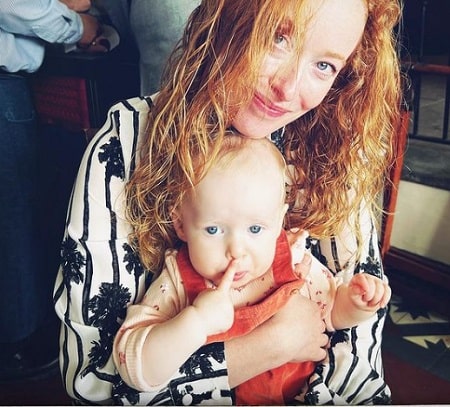 The Multiplex actress is a family person, and she spends most of her spare time with them. Together with her life partner and her child, Yeates has gone to different places. From this, we can also say that she likes to explore various places.

Who Is Paul Housden?

The celebrity spouse, Housden, is a musician who has worked on a few projects. According to his IMDb bio, Housden's first composing work came in 2010 in a short film, Muscles. Later, he worked in other movies like Francesca von Habsburg, Homebodies, 2Awesome, and Multiplex.

On the other hand, Housden's wife, Yeates, is a prominent actress who has had an active presence in the showbiz line since 2010. Her debut movie was Lip Service. In the same year (2010), she starred in another television series, Holby City, where she played the role of Sheena Clore.

One of her most prominent appearances can be seen in a hit tv series, Call the Midwife (2014-2019). In a short movie, Multiplex, Housden and Yeates worked together. This is the only movie in which the pair worked together. Not to mention, Yeates recently landed the role of Bunty Broadacre in Fantastic Beasts: The Secrets of Dumbledore which also stars Eddie Redmayne.