Home Gossip Tupac Shakur Died at 25 in 1996; Was He a Rich Man and Had Huge Net Worth 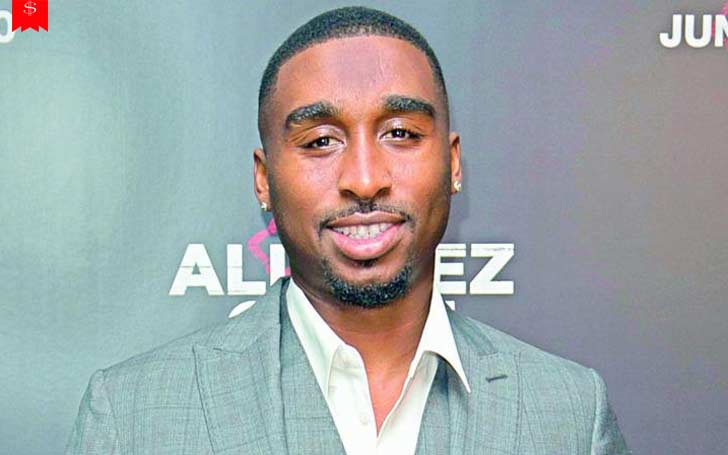 The American rapper and actor, Tupac Amaru Shakur, who died on the 7th of September, 1996, from a 40 caliber Glock four times, two times in the chest, once in the arm, and once in the thigh, had added a lot to his total net worth through his career in the musical industry. Tupac is still considered as one of the all-time best rappers in the industry.

With his death at just 25 years' of age, he was not able to achieve much success but, in only a 9 years' long musical career. So, today, we are going to talk about the legendary rapper Tupac Shakur's total earnings. So, without further ado, let's just jump right in.

The late rapper, Tupac Shakur had an estimated net worth of around $40 million as per some tabloids. The father of rap who died a crude death, according to the Forbes, his estate took about $3.5 million in just 2010. 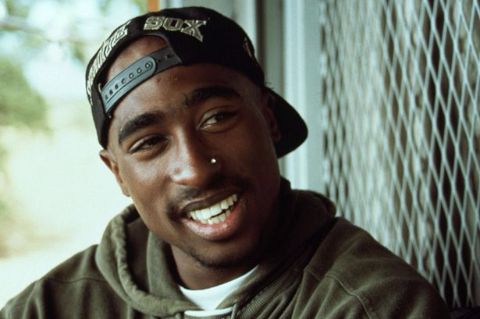 Similarly, in 2007, Tupac's overall net worth was around $9 million, even more than what Eminem and 50 Cent had made in 2010. The rapper had a total of over 153 songs to his name still unreleased when he died. 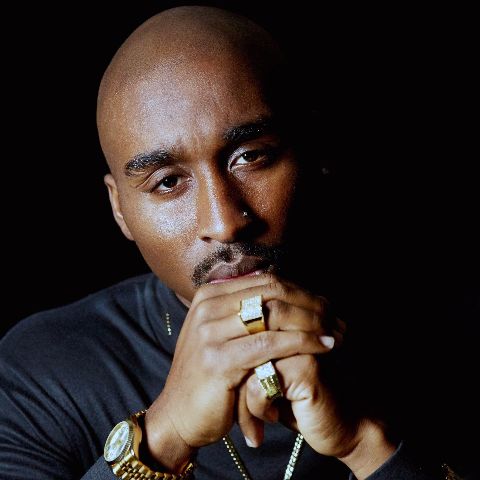 Also see: Elise Neal's illustrious dating life: What does she have to say about ex-boyfriends 50 cents, Rick Ross and more 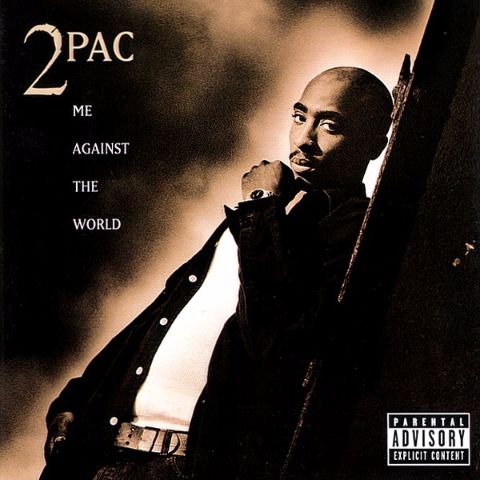 After he died, Shakur still earned a lot of cash from his remaining unreleased songs. His album, The Don Killuminati: The 7 Day Theory sold over 3.9 million copies and earned more than $4 million.

Read more: Tupac's movie released, Know all About All Eyes On Me

If you are a fan of Tupac, then you know how enthusiastic Tupac Shakur was about cars. He had a huge collection of cars. He was the proud owner of the Mercedes Benz 500SL. Also had another car, a yellow 1961 Chevy Impala. 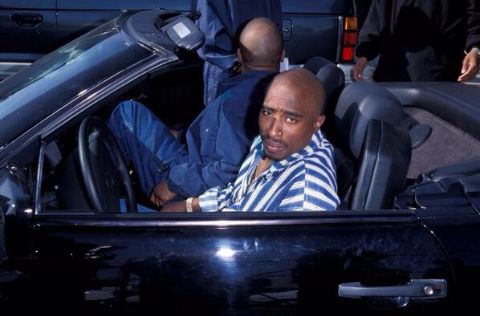 Besides that, he was also seen driving the 1995 Jaguar XJS which was later sold along with his signature in $40,000 as the opening bid. Even though Shakur had so many cars to ride, he loved his Rolls Royce Corniche IV. Later, his car's license plates were sold for about $25,000. He also had a Range Rover and a 1996 Hummer H1. The car was later sold at an auction for about $337,114.

Now, to talk about Tupac Shakur's house! He had a house in the Woodland Hills near the Calabasas border. The house is made on a nearly 6 thousand square foot of area with its own outdoor swimming pool and a garden, at that. In the mid of 2017, the house was put on the market for about $2.659 million. 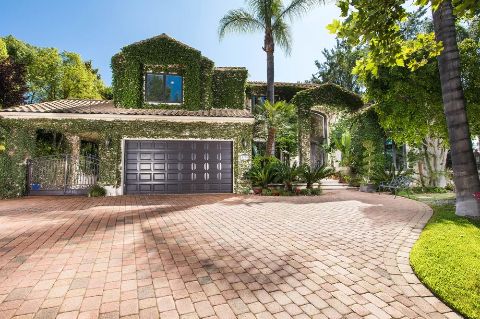 Tupac lived in the house with his fiance Kidada Jones. The mansion has a total of six bedrooms which is now updated now by the current owner of the house. The amenities consist of lavish items from stainless steel stoves to a jacuzzi tub. This home is popularly known as Tupac Shakur's Last Home as he lived there only for a year before getting shot.

Well, even after his death, Tupac Shakur's legacy is still running wild as he is still earning a lot of cash from his unreleased songs to this day.