The Kardashians turned their family name into a kingdom. Although you love or hate them, they have been so omnipresent in the eyes of the public that you can't ignore them. So, here are ten interesting facts which you should know about The Kardashian family.

Ten facts you need to know about The Kardashians

Keeping Up with the Kardashian is an American reality television series which is all about the personal and professional lives of the Kardashians-Jenner family. The Kardashian family got an introduction to the world after the Infamous Sex Tape of Kim Kardashian with her then-boyfriend- Ray J. However, it is said that the video was the main key point for the Kardashians to be famous.

Also read: Kim Kardashian robbed In Paris. Held At Gunpoint. Is she alright?

There are altogether 14 members in the Kardashian family. Well, it's not an exact family tree but it shows a long list of all the notable family member of the Kardashian Family. 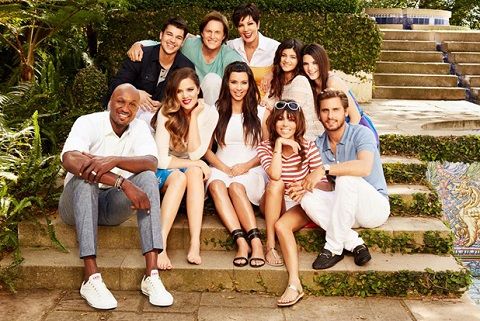 Keeping Up with Kardashian

One the longest-running reality television series in the world, Keeping Up with Kardashian mainly focuses on sisters Kourtney, Kim, and Khloe and their half-sisters Kendall and Kylie Jenner.

When Kris Jenner showed an interest in appearing on a television show together with her family, the idea of creating the series, Keeping Up with Kardashian was originated. And in the year 2007, the show was premiered which centers the members of the Kardashian-Jenner blended family.

Kim and her three marriages

Well, we all know that Kim Kardashian is divorced three times. She was first married to ex-husband, Damon Thomas. They were together for 4 years but they separated because Kim claims that Damon used to abuse her physically and mentally. 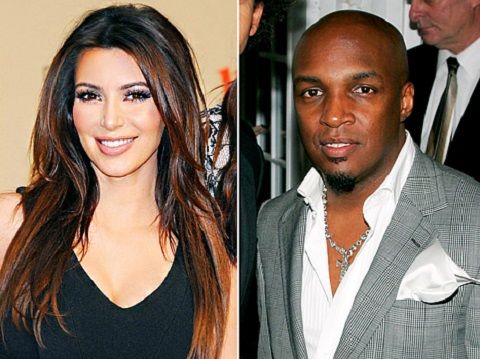 After Damon, Kim started dating Kris Humphries and they tied the knot in 2011 but their relationship could not last for long as they separated just after 72 days of their marriage. 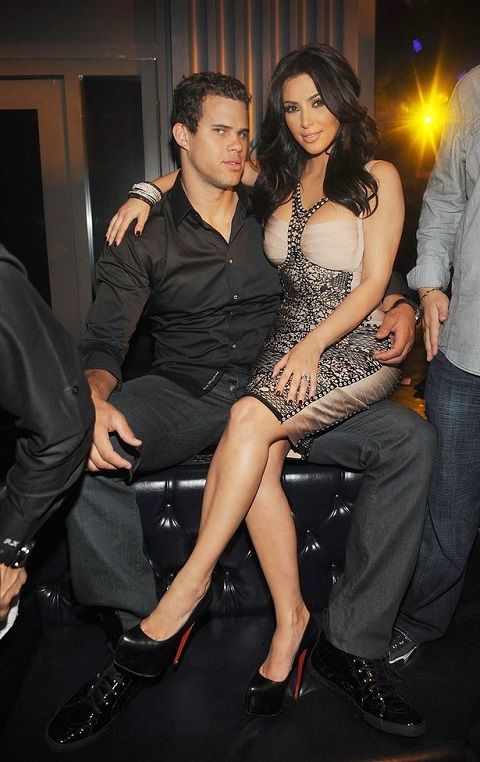 Talking about Kim's third husband, he is none other than Kanye West. In 2012, she confirms her relationship with Kanye West and after the birth of their first child, the couple tied the knot. And on December 5, 2015, she was pregnant for the second time with their son. Currently, both Kim and Kanye are living a happy married life with their child. 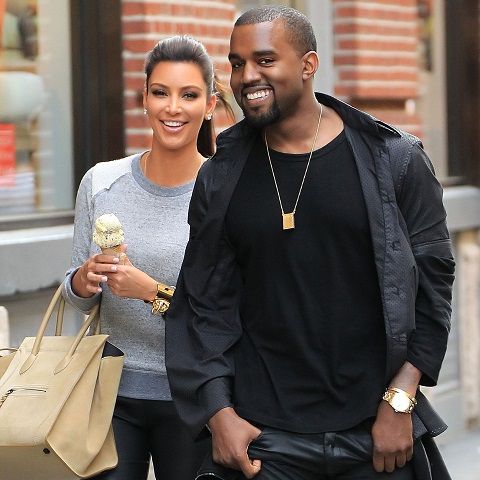 Caitlyn Jenner and her gender transformation

Back to 2017, Caitlyn Jenner revealed that she underwent gender reassignment surgery. Caitlyn Jenner formally known as Bruce Jenner is an American television personality as well as a retired Olympic gold medal winner. 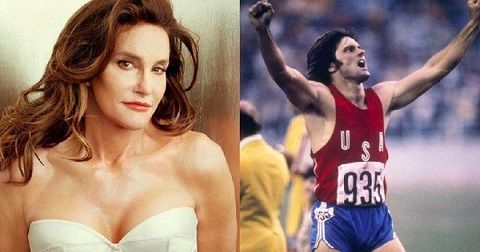 After present, Caitlyn has been called one of the most openly transgender woman. Between the year 2015-2016, she started a reality television series I Am Cait which focuses on her gender transformations. Overall, Caitlyn is happy with where she is at.

Believe or not but when it comes to tattoos, The Kardashian/Jenner women are divided. Kylie, Khloe, and Kendall have the cross Tramp Stamp whereas Kim and Kourtney Kardashian say no to ink. 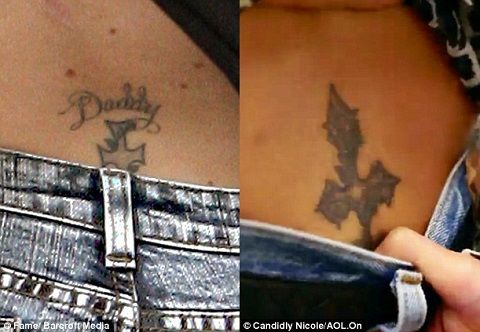 If you think that Kim’s sex tape would be her biggest regret then you are definitely underestimating her. Because Kim admitted herself with then-boyfriend Ray J that how she was introduced to the whole world.

Well, Kim actually regrates her one of her opportunities that marginalized for Kim simply just because she was already famous after her 2011 song Jam. And her biggest regret is her song Jam.

During an interview, Kim Kardashian revealed that she can smell when someone has a cavity. She said- It's a very specific smell. Not as bad as bad breath but something which is really strong. She also added that she had never been wrong yet and she can smell by having one conversation with someone.

On the mid-season of Keeping Up With the Kardashian, the youngest sister- Khloe Kardashian got into a car accident and has damaged her memory. Back in 2001, Khloe was in a very bad car accident in which she went through the windshield. 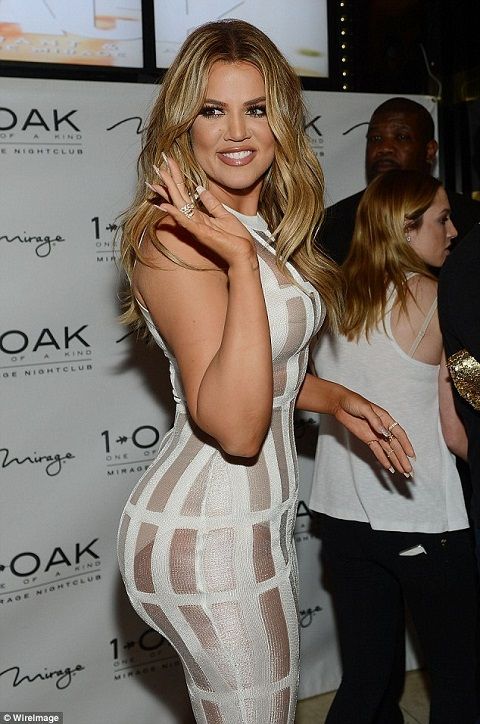 During an interview, Khloe said: ‘I went through the windscreen and had really bad concussion…and now I can’t remember anything…and I think it’s getting worse,’ she grumbled anxiously.

The Kardashian sister's net worth

Well, starting from Kim Kardashian, she has an estimated net worth of $175 million. In Forbes 2016, she said that she earned $45.4 million and set a record as 47th highest celebrity earner personality.

Talking about Kylie Jenner, she has an estimated net worth around $50 million at the age of 20 whereas Kendall Jenner has a net worth around $18 million. She has scored some of the most coveted real estate fashion. 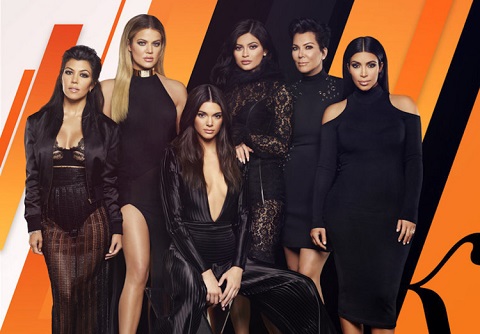 Keeping Up with Kim

Kim being one of the most famous family members of the Kardashians clan, she's one that has certainly not missed out on scandals whether is her scandalous modeling career or her sex tape with her then-boyfriend.

But still, there are many things you have missed out. And one is, Kim always blowdries the jewelry before putting them on. Well, she owns a list of heavy jewelry and wears different every single time and its blowdried every time.

So, Here's the list of top ten unknown facts about Kim Kardashian.