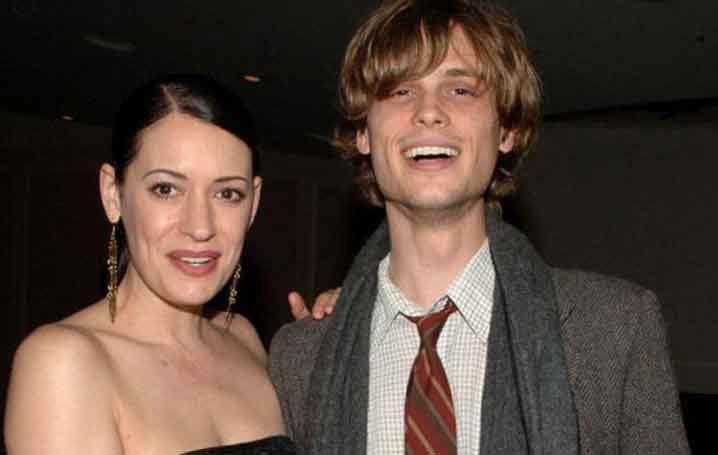 Steve Damstra is an American musician, songwriter, and film score composer who is widely known as the member of the music group Whirlwind Heat since 1996. Steve Damstra married the famous Grandfathered actress, Paget Brewster.

The 36 years musician who is known to the public by his talent in music as well as after getting married to Paget, who has played alongside John Stamos and Christina Milian, has a very successful career. Well, if you want to know in detail about the personal life of musician then scroll down. Also, get to know about him if you don't know properly.

Musician, Steve is happily married to actress Paget Brewster, who is famously known as Kathy on NBC’s sitcom Friends. Steve and Paget walk down on the aisle on November 29, 2014, in Los Angeles, California. Their wedding ceremony was officiated by one of their mutual friends, Matthew Gray Gubler.

Also see: Who is John Stamos Dating after Divorce from Rebecca Romijn? 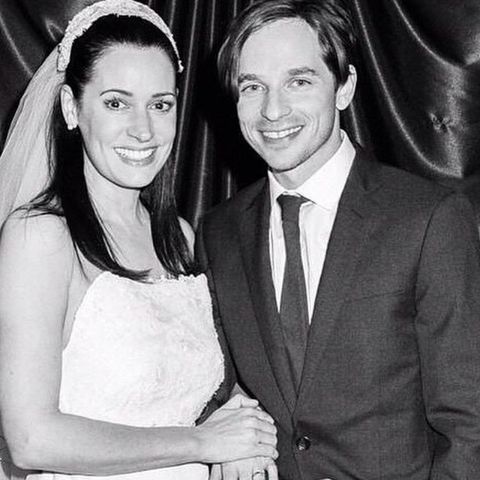 Before their wedding, the couple got engaged on 17 March 2013. The news of their engagement was officiated by Paget through her Twitter post. In the post, she has uploaded the picture of her showing the engagement ring. 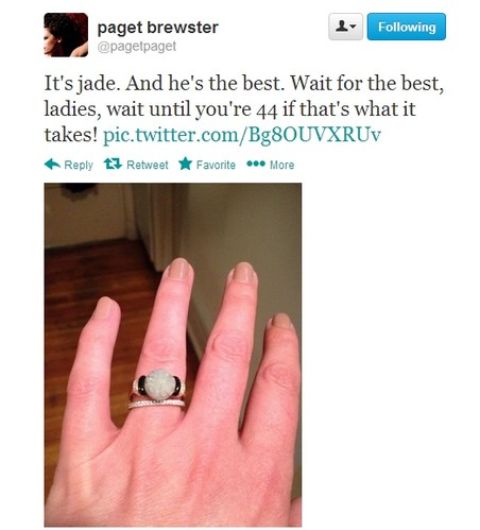 Well, the couple has already celebrated their third wedding anniversary and still seems they are in their honeymoon phase. We can see them hand-in-hand in most of the event. No rumors and controversies regarding their separation have come out.

Talking about the children, they have not shared it yet and now news to share soon. Both of them are busy focusing on their professional career rather than starting a family soon.

Steve Damstra is an American musician, songwriter, and film score composer who was born on September 21, 1981, in the USA. He has the height of 5 ft 6 inch and belongs to white ethnicity. 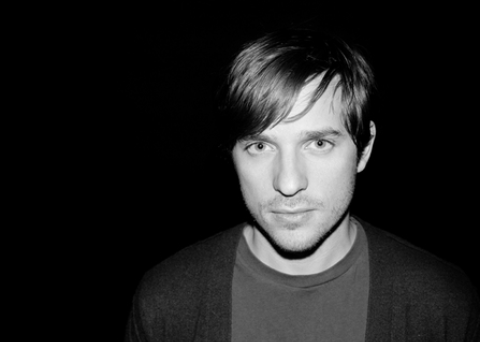 As per Steve, in some interview, he has a lot of interest in music since his early childhood and he formed the band, Whirlwind Heat in 1996 at the age of 16. He along with his group member performed their first show on March 17, 1997.

Talking about his family life, he has always preferred to keep in on the bay. So, there is no any clue or information regarding his parents or siblings.