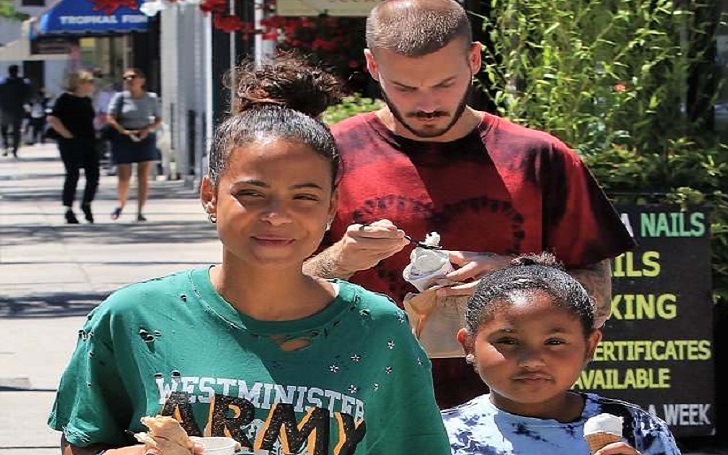 Cuban-American singer-songwriter enjoys fun in the sun with her daughter Violet, 8 and beau Matt Pokora in Los Angeles.

Christian Milian and Matt Pokora have been romantically linked nearly for a year.

Now the romance between the couple is still going strong and both are happy for each other.

The French singer, 32, joined Milian, 36, and her lovely daughter Violet for a family fun time in the sunny day on Monday in Los Angeles. 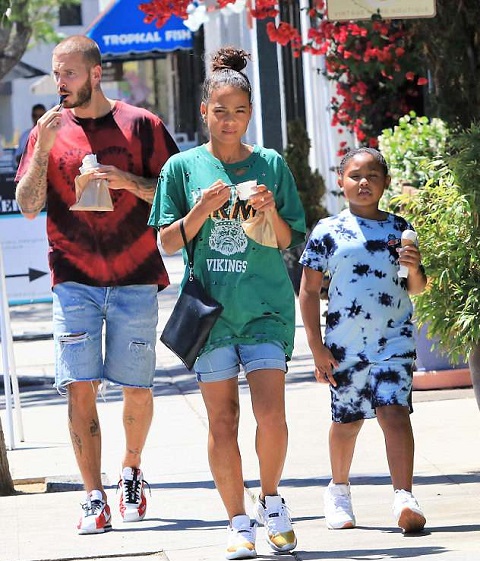 The trio indulged in some frosty treats as they walked along the street of the Studio City neighbor. They were prepared to face the hot weather as the singer who was leading the pack wore Vikings t-short completing it with blue denim shorts and white sneakers.

Matt who followed his girlfriend and Violet was busy enjoying his ice cream in the hot weather. He rocked a red & black tye-dye shirt along with ripped jeans shorts and red & white mixed sneakers. 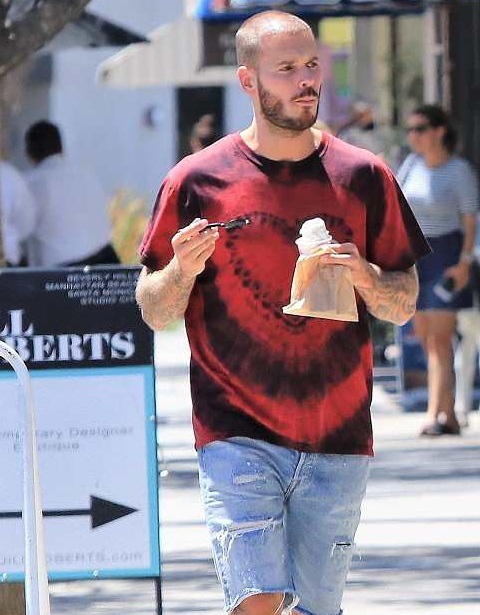 CAPTION: Matt who followed his girlfriend and Violet was busy enjoying his ice cream in the hot weather SOURCE: Dailymail

Milian and Matt have no child together. Violet’s father is Milian’s ex-husband whom she finalized her divorce in 2011.

Before dating Matt she was hooked up with Lil Wayne. The star speaking to Life & Style magazine last month revealed she wants to start a new life, get marry and have more kids.