Sidney Crosby Girlfriend Kathy Leutner,Know in Detail about her Dating History and Relationship 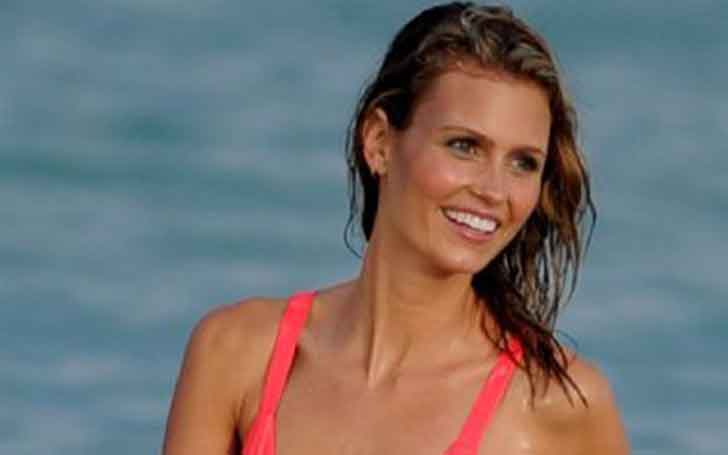 The American model, Kathy Leutner, who is best known for her appearance as the feature model in the Sports Illustrated Swimsuit Edition, is currently dating Sidney Crosby, one of the 100 greatest NHL players.  So, don't you want to know her love life with the NHL star? Are they living a happy life together?

The 30 years' old Kathy is one of the well-established models in the Hollywood industry and is in a relationship with pro ice hockey player, Sidney Crosby from over a decade and is still going strong in their love life. Currently, the lovebirds are caught in a wedding-related rumor. Could this be true? Let's find out every detail about their relationship in this article.

Kathy Leutner and Sidney Crosby rumored to get married soon

Well, unlike any other star couple, Leutner and Crosby have always preferred to keep their love life private. Although they are living together, they didn't share much of their personal things on social sites.

Also, see: How much is hockey player Sidney Crosby worth? 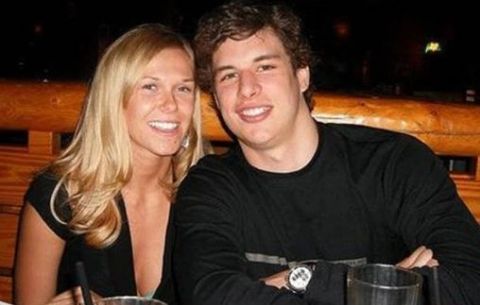 Even after being a well-renowned personality, they have always maintained to keep their personal life low key. Further, they have been spotted together very rarely, specifically on special occasion only. So all the buzz regarding their marriage remained only as rumors as they have not stated a single word about it.

Getting back to their dating history, the pair started dating in 2008 and it has already been 10 years and they are still going strong.

Also, see: Duncan Keith's New Girlfriend: Know all the Details about his Affairs and Relationship

They met each other through their mutual friend and slowly fell in love. At the beginning of their relationship, they hid it from the public eye but as both of them are famous, it couldn't always remain on the bay, later it was confirmed that they were dating. 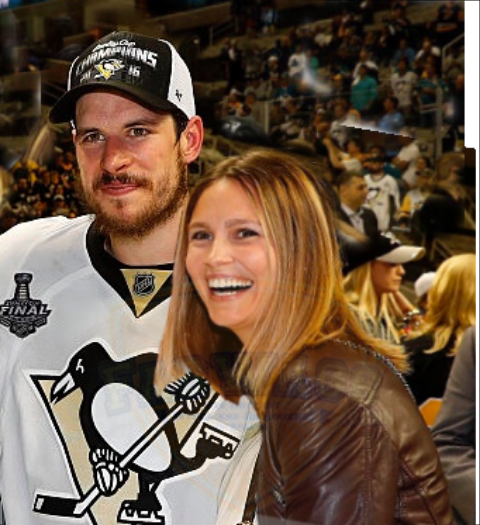 Since that time, the couple is enjoying their relationship in their own way. As they are in an open relationship, they share their romance in public too as they have been spotted sharing kiss and hugging so many time. Kathy is always seen at the games of the star to show her support. 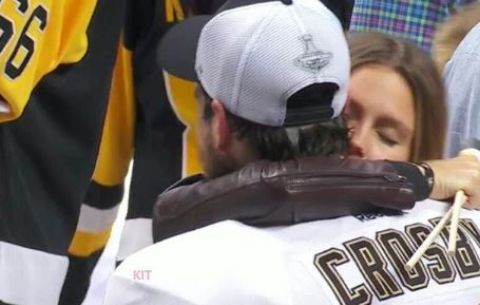 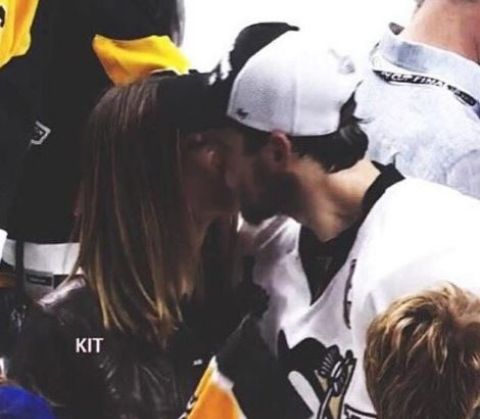 The happy couple is living together in their Grand Mansion Nova Scotia on Grand Lake in Halifax.