The wife of Peter McMahon, Dana Perino is an American political commentator and author who served as the 26th White House Press Secretary. She has got an amazing net worth of $4 million. It's not only her net worth but Perino has an outstanding career too.

Today we will be talking about the present political commentator for Fox News, also serving as a co-host of the network's talk show The Five. So stick with us to know more about her net worth and career.

An American political figure and White House Press Secretary Dana Perino's net worth is reported to be at $4 million currently. The politician has worked very hard to reach where she is today. 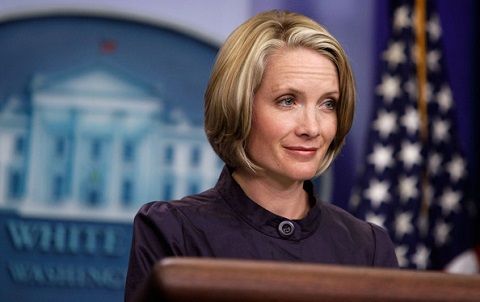 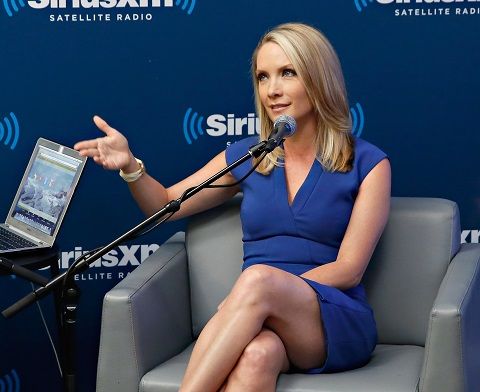 Further to add to her earnings, she is also an author. She has written a book titled 'And the Good News Is....: Lessons and Advice from the Bright Side' Which once went on to become the no.1 New York Times bestsellers. The book not only earned her a huge sum of money but gathered her a huge popularity too. She has also written another book named 'Let me tell you about Jasper', which is a feel-good story about her dog.

Also Read:  Who is Lindsey Kraft? Is she Still Single? Know in Detail about her Affairs and Relationship

Dana worked in Washington, D.C. as a staff assistant for Rep. Scott McInnis of Colorado before joining the office of Rep. Den Schaefer and working nearly for four years in the position of press secretary. In 1998, when Schaefer announced he would retire, Perino moved to Britain together with her husband McMahon where they spent a year.

Then, they went back to the US to reside in San Diego, California where she worked for high tech public affairs. After that, she joined The White House as its staff and an associate director of communications with the council of Environment Quality (CEQ). 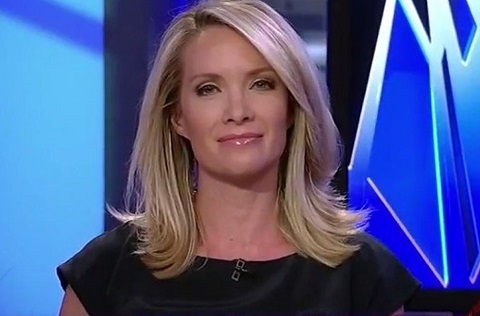 In this position, she provides strategic advice on media relations, public outreach, and message development. In between 2005 and 2007, she also severed as the Deputy Press Secretary. She was promoted to as Assistant to the President, George W. In 2009, Bush taking the position of White House Press Secretary until the end of Bush Administration.

Despite such huge achievements in her life, she has not achieved any major awards yet, but being able to handle press and media in the Whitehouse is an award for itself.