A versatile actress, Annabeth Gish is best known for her dramatic and comedic roles on film and television like Shag, Hiding Out, The Last Supper and much more. And today here we present some of the five interesting facts about Annabeth Gish.

Annabeth started her career by portraying a role in the 1986 teen film Desert Bloom. And in 2014, she joined the cast in the final season of Sons of Anarchy. So, without any delay let’s know five facts about Annabeth Gish in detail.

Five facts you need to know about Annabeth Gish

Annabeth Gish was born in Albuquerque, New Mexico on 13th March 1971. Her father was an English Professor and her mother was an elementary school teacher. When she was just 2 years old, she and her family moved to Cedar Falls, Iowa.

5. Annabeth Gish- Started the career at the very young age

When Annabeth was just 8 years old, she started performing at the children theater and the local community. And after three years, she became a professional model by appearing in many commercial ads and TV program.

Youtube: Five facts you need to know about Annabeth Gish;

In the year 1986, Annabeth made her acting debut form the movie Hero in the Family. And in the same year, she was also featured in the drama movie Desert Bloom. She was also nominated in the Motion Picture for her role in Mystic Pizza.

When Annabeth was just 17 years old, she was acting in the film- Mystic Pizza. And in an interview with Roger Ebert, she said about her plan to ditch acting to attend college. She said,

“I don’t know if any of us were prepared for some of the things we had to face in the movie business as we were trying to maintain a balance between two different worlds. For example, I decided not to move out to Los Angeles and plunge into the business and totally give up my education. I’m going to Northwestern next fall. I am going to prove that you can be in Iowa and not be in L.A. and not be in New York and still be a movie actress." 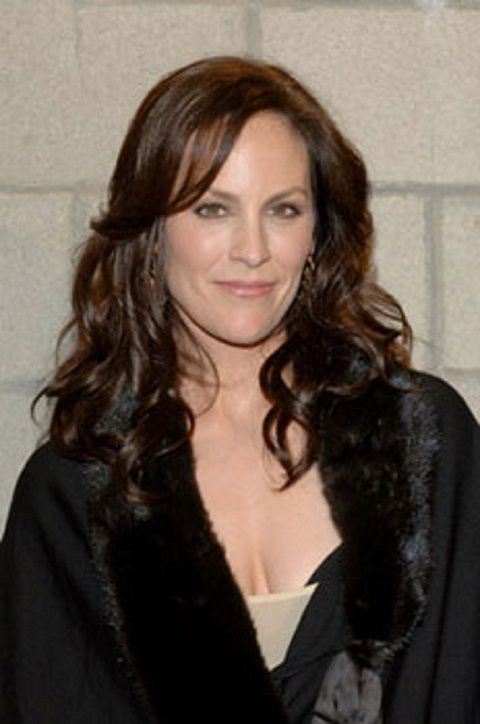 And at the end, Annabeth ended up attending the University and there she became a Kappa Kappa Gamma sorority girl. She focused on the film studies, drama program, and completed her bachelor’s degree with B.A in English in 1993.

Annabeth is a huge supporter of CARE International- a global confederation of 14 members who work together to fight against poverty in 94 countries. It is a leading humanitarian organization which provides a special focus on working alongside women in order to harness their power and to escapes poverty.

Besides being involved in Students Rebuild and One Million Bones, she is also on the board of non-profit organization The Unusual Suspects Theatre Company. Well, on the behalf of these organizations, in April 2012, she filmed a small public service announcement video.

Annabeth is living a happy married life with the co-star from The X-Files, Wade Allen. They tied the knot in 2003 in Northern California and are happy with each other. Their relationship seems to be very strong as there are no any rumors regarding their divorce or extra-marital relationship. 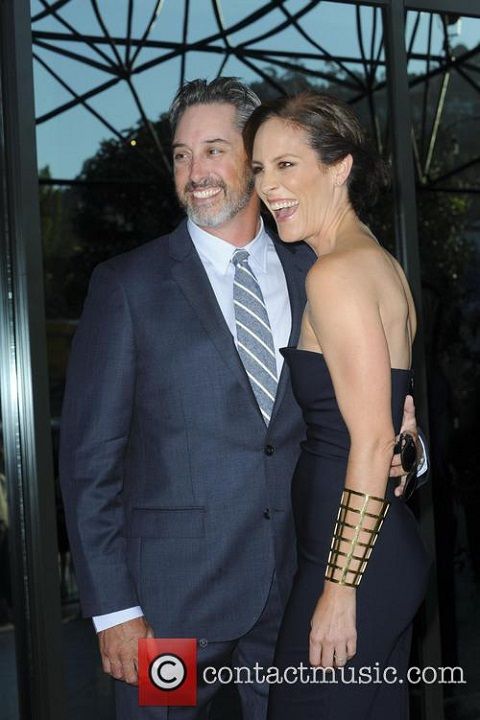 The couple spends more than 1 decade with each other and is blessed with two sons. Their first child was born on October 25, 2008, in United states whereas their second son was born after 18 months of their first son. And till the date, the family is living happily.