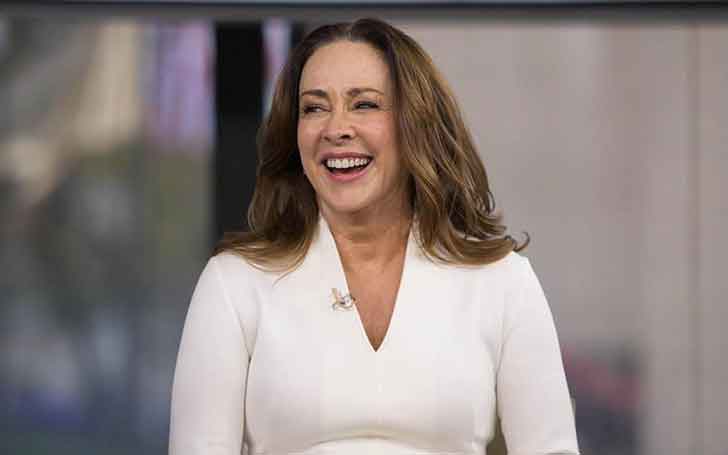 The American actress, Patricia Heaton who is best known for her portraying as "Frankie" Heck on the sitcom The Middle is married to the husband David Hunt since 1990 after her first divorce.

The 60 years actress, Patricia who has won the Prime Time Emmy Awards has a very successful professional life and has collected around $40 million through it. Talking about her personal life, she failed to save her first marriage with Constantine Yankoglu. But, now she is going strong with David Hunt with whom she has been with for more than 28 years. Get to know all about her personal detail in this article.

Actress, Patricia has married twice in her life. She ties the knot with David for the second time in the year 1990.  The couple first met each other in Manhattan where Patricia sublet the room of Hunt. After the development of their relationship, they moved to LA, where they got married.

Also see: Who is "The Middle" star Brock Ciarlelli dating? Find out his Affairs and Relationship 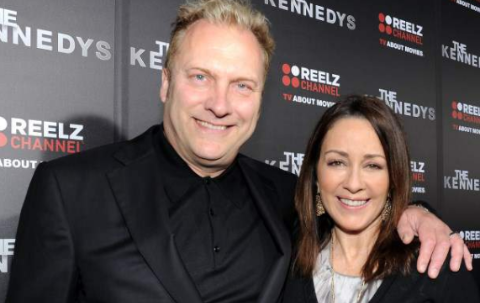 In the early days of their marriage, the couple was fearless. According to an interview given to People, the couple got married at the Crate & Barrel. During their early marital life, the couple had enough flatware and dishes in their apartment. So, Heaton remembered calling more people than she had room for in her apartment.

Well, it has already been 28 years, the couple is married, and still, the couple is going smoothly together with no rumors of their separation and divorce. Hopefully, they will be able to continue it forever.

Not every relationship in life will get successful. The things you like today may not be liked by you tomorrow. Likewise, Patricia who was first married to her lover, Constantine Yankoglu didn't last forever. 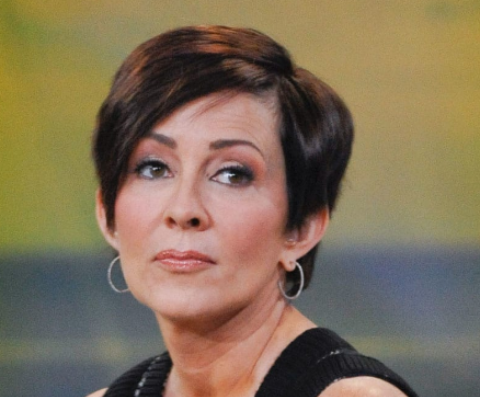 The ex-couple, Patricia, and Constantine got married in the years 1984 after dating each other for some years. However, their relationship has a very sand ending as they decided to separate from each other due to some personal problem. And their divorce was finalized on 1987.

Talking about Patricia's children, she has given birth to four children. She has shared all the children from her second marriage, David Hunt. All of her children are born as a son. She welcomed her first son, Sam in 2003, the second son, John in 2005, the third son, Joe in 2007. And last son, Dan in 2008. 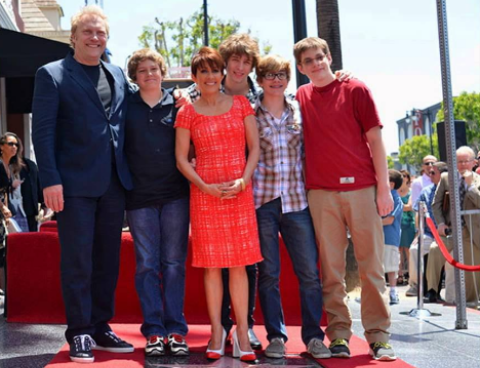 All of their children have already grown up, busy with their studies and making their own career. All of them are following the step of their father and mother.