Eden Sher and 26-year-old Charlie McDermott are among the main casts in the series who play the roles of each other’s siblings The Middle. In real life, they seem to be really close to each other. When asked by Teen Vogue abou t their relationship off-screen, Eden mentioned that both of them were very much close.

Who is Eden Sher?

Eden Sher who currently resides in Los Angeles has been featured in numerous TV series such as Weeds, The O.C. Party Down before she played a series regular in The Middle. She began acting since she was 8 years old where she got the opportunity to act in local theaters and stage acts. She has 2 siblings and owns 3 dogs.

Charlie and I took a dance class.

Eden Sher was offered the role of Sue Heck on ABC’s The Middle, 7 years ago. She did the pilot episode of the first season and eventually, the series got chosen for 13 episodes. Eden thought that if those episodes aired that would be great and fortunately, the whole season aired.

At the present, 7 seasons have been aired and the series has been renewed for the eighth season. Moreover, Eden has been nominated Critics Choice Awards for Best Comedy Supporting Actress in 2011, 2012 and 2015, Young Artist Award for Outstanding Young Ensemble in a TV series in 2011 and she has won Critics Choice Television Award for Best Comedy Supporting Actress in 2013.

Candid pic of me getting ready for the critics choice awards! (@brettglam & @lawrensample did literally all of this.)

Eden Sher has also been involved with a project called The Emotionary which is a website created by Eden in 2013. The website basically matches two known words together to create words for real emotions. 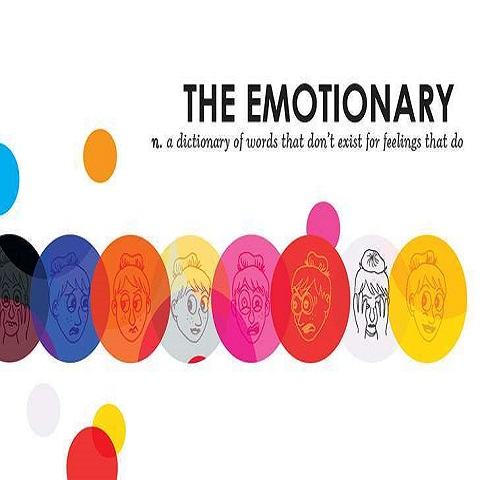 In an interview with Teen Vogue, Eden expressed the need for more young women to identify themselves as feminists. She feels that there's somewhat a certain amount of degradation in young women.  she said something about maturity and feminism during the interview.

“I don’t want to sound self-righteous about feminism and youth but I just feel like there aren’t enough young people out there expressing their opinions and ideas. If more girls convey their message about feminism, others will definitely follow”.

Along with her character’s maturity, Eden is solely matured at a personal level. She has always been able to keep her core personality intact.

Eden Sher as Sue Heck in the TV series The Middle

Eden Sher and Charlie McDermott dating each other?

Sher and Charlie have been in really good terms in reel as well as real life. It has been known that Charlie is married to New Zealand born actress Beth Allen who is 6 years older than him. They were in a romantic relationship since 2010 and eventually married in 2011. The couple currently resides in New York.

As for Eden and Charlie, they have always had a connection with one another since they have been working for quite a long time on the sets of The Middle.