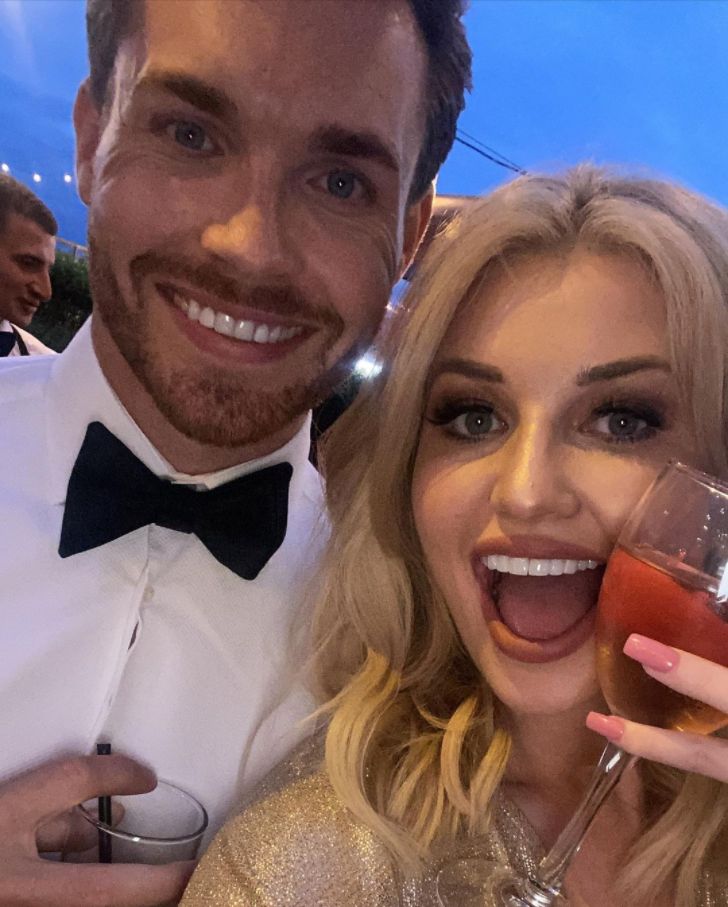 After two prior attempts for relationships that failed miserably, the Love Island star Amy Hart seems to have finally found the one. Recently, in August, she went an Instagram official with her new boyfriend Sam Rason, a model. It seems the Islander who gushed about spending Valentine's Day embracing singlehood in February 2021 now has a companion- for a lifetime, the fans expect!

Most recently, the 29-year-old went into Series 5 of Love Island but walked away from the show after her love interest seemingly showed interest in another islander. Although it's quite unbelievable, she reportedly never had a boyfriend before, except for short-lived connections.

Amy Hart Is Officially Dating!! Who Is Her Boyfriend?

A flight attendant for British Airways-turned-reality star Hart tried out her luck to find her Mr. perfect in dating reality shows: Celebs Go Dating and Love Island. Since 2019, when the English reality star made her TV debut, she sought a heartful connection but only got downhearted.

And now, after two years of wandering, finally, the 5 feet 7 inches tall blonde is in a relationship. On August 29, 2021, Amy went Instagram official about her relationship, as she shared a post with her boyfriend during an evening-out, addressing her 1.1 million followers (@amyhartxo).

Fans were quick to notice her new beau as Sam Rason - a model and entrepreneur. 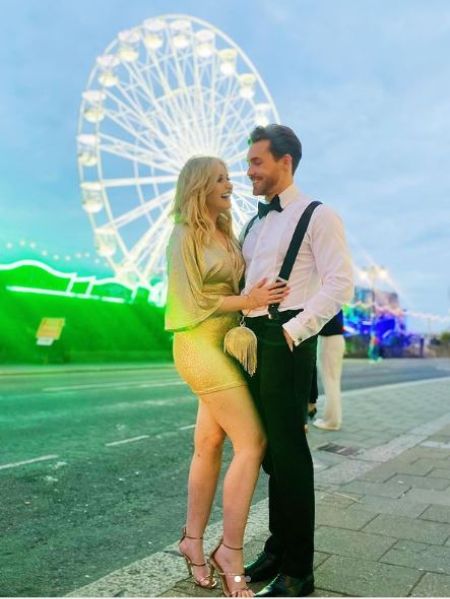 The duo grinned ear-to-ear as they clicked the selfie; Amy Hart wore an evening dress (a golden mini-dress) while Rason donned a crisp white shirt and a black bowtie. On her IG post, the TV star captioned: "Good things come to those who wait," which fans believe was a poke to her hasty connections in the past that failed.

Many know Rason from the supermarket Aldi's 2016 Easter advert, which recalled the Diet coke's commercials from the 90s, as the model went shirtless while mowing the lawn.

When And How They Duo Began Dating?

As of now, nothing much is out about the courtship of the couple. They sure surprised all with an instant romantic connection, and to note, Sam Rason became the first-ever official boyfriend of the Love Island star.

Back in February 2021, during Valentine's week interview with The Sun, Hart confirmed that she is single and, even more, admitted that she would spend Valentine's Day with her best friend, Luke.

Moreover, the TV personality admitted she never had a boyfriend before. Seemingly, she wanted to expand with the love of her life, and in March 2021, Amy froze her eggs after two failed rounds of egg-freezing that blew £5,000.

While Amy never got into an official relationship before, she did seek the dating reality show as the platform to find one. Back in 2019, the TV star was a contestant in Series 5 of Love Island. She first paired up with Anton Danyluk and later chose Curtis Pritchard, an English dancer, and choreographer.

The romance between the two remained firm briefly; later, Curtis ditched her for fellow contestant Maura Higgins. As a result, Hart walked away from Love Island on Day 37. 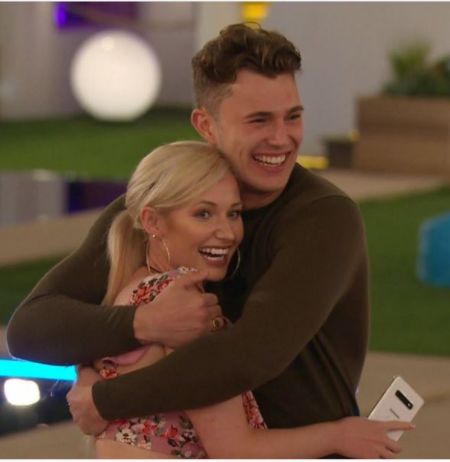 At Celebs Go Dating, the English reality star instantly connected with her then-love interest Kurt. Moreover, in March 2020, she admitted that the couple went to a hotel after a date and went intimate. However, they eventually split.