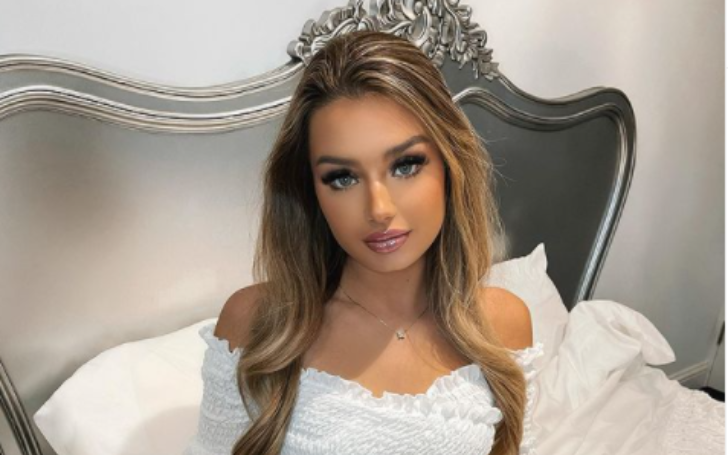 21-year-old Lucinda Strafford made headlines after being cast as one of the new contestants in a British dating game show Love Island.

Professionally, Strafford is a fashion boutique owner which sells a range of outfits including swimwear. Lucinda is looking to "have some fun" on the show and is already one of the talked contestants.

Scroll down below to learn more about this Brighton beauty.

Strafford Joins Islanders In The Villa

Recently, the hit reality show Love Island featured a new face Lucinda Strafford. The 21-year-old said: "I'm a relationship kind of girl. The timing is right and I want to have some fun." before joining the show. 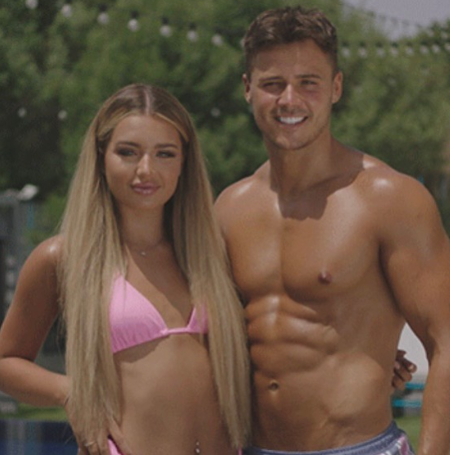 A source claims that Strafford already has eyes on Brad and Liam. She also added: 'But obviously I'm open to getting to know any of the other boys.'

Talking about other contestants, she said: "There’s none that I think that I won’t get along with just yet. But I’ll need to be with them 24/7 to know if I will get along with them or not."

As per reports, she wants to promote her fashion business via her appearance on the show.

Who Was She Dating Before Joining The Show?

According to various sources, Lucinda was in a relationship with the Brighton & Hove Albion winger Aaron Connolly who earns £1m-a-year. The couple reportedly began dating in 2019.

They went separate ways after Connolly violated Covid-19 lockdown rules by inviting a woman to his house. As per the source, Alex and the girl were intimate.

They added: "He was seeing other people and she was jealous, but over the past few months they've been seeing each other."

Lucinda Strafford is 21 years old as of 2021 but her exact birthday is not revealed to the public yet. She hails from Brighton where she resides along with her mother and one of her brothers. 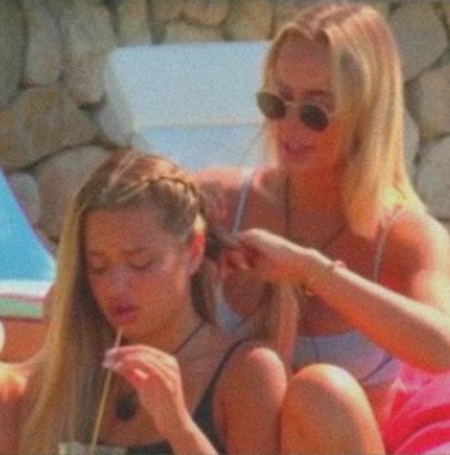 The former cabin crew is quite private regarding her personal life. Despite actively online on social media platforms, she prefers a low-key lifestyle and keeps her family away from the spotlight.

She has over 239k followers on her official Instagram account where she posts/flaunts her luxurious lifestyle. Looking at her posts, she owns quite a number of luxury items.