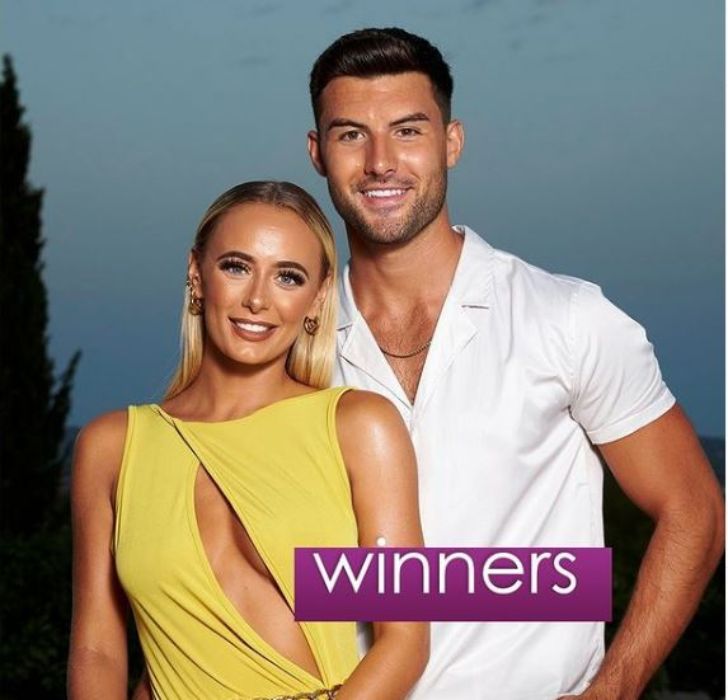 After nearly 2 months of drama-filled quest of love, the Series 7 of Love Island concluded this August 2021, where Millie Court and Liam Reardon became the winners. As the duo got the crown of victory, they also received the prize money of £50,000, which will be split in half.

The couple became the only late entrants to win a series so far, leaving behind the other three finalist couples, earning 42.02% of the final vote. But it's quite an interesting point that their relationship went through a sheer test of forgiveness after Liam was unfaithful to Millie during Casa Amor week.

Ultimately, they reunited and became victorious- not only in the reality series but also in the test of love.

As Court and Reardon won Series 7 of Love Island on August 23, 2021, an average of 2.8 million live audiences witnesses their sweet victory, as presenter Laura Whitmore confirmed the result. Being crowned winners, the ITV2 dating reality show couple is indeed a hot cake.

Without a doubt, the journey in Love Island for Mille Court has been quite a tough one, to stand ahead of 18 couples (total 37 contestants, leaving 1 uncoupled eliminated as per format).

More likely, after she had to sort things out with her lover Liam after a brief split; the latter was caught red-handed flirting during Casa Amor week.

A native of Essex, Court currently works as a fashion buyer’s administrator. She is a 2018 graduate in Fashion Buying and Brand Management. Born in 1997, Millie Court is 24 years old as of 2021.

In fact, she is nearly 3 years senior to her Love Island star boyfriend Reardon, but age-gap barely matters to their connection. 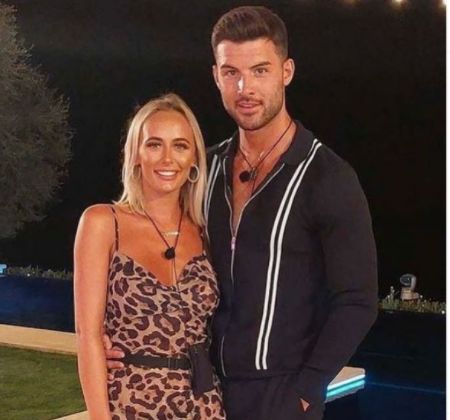 As of Liam Reardon, the 22-year old from Wales works as a bricklayer. However, he looks quite mature with his physical appearance (facial hair and a towering height of 6 feet 6 inches). The youngest of two kids, Liam, has an elder sister named Niamh Reardon.

Both of them are active on Instagram and shared posts of their Love Island journey for votes since they coupled on Day 14.

Millie's Instagram (@milliegracecourt) has more than 1.1 million followers, while Liam currently has over 713K followers on his IG account (@liamreardon1).

Chloe Burrows and Toby Aromolaran became the runner-ups of the 2021 fall edition of Love Island, while Faye Winter and Teddy Soares; and Kaz Kamwi and Tyler Cruickshank finished third and fourth, respectively.

As a part of ITV's revised duty-of-care protocols, the contestants will receive "comprehensive psychological support" and a "proactive aftercare package."

Duo's Journey In Love Island- Reason To Come In The Show

It's obvious that contestants come to find love as well as fame through the ITV2 dating reality show Love Island. Ahead of her entry as an Islander, Millie opened up that she was looking for "The One" after being single for a year.

Furthermore, she added, "I’m a very spontaneous and adventurous person. I’m always up for doing something new and challenging myself. I’ve never done anything like this before. I just want to throw myself into it and have fun with it."

As for the Love Island Series 7 heartthrob, Liam Reardon, who looked for a new partner, stated, "It’s been a while since I’ve had a girlfriend. I’m struggling to find one." 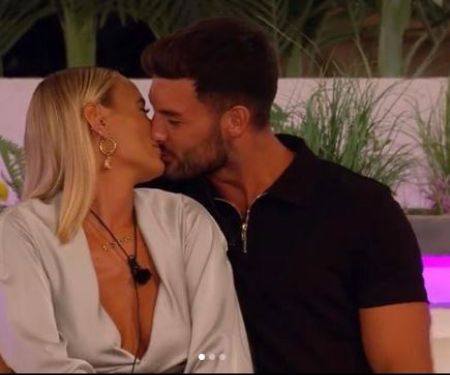 On Day 5, after the series premiered on June 28, 2021, Liam entered the villa, but his early interests Chole (with Hugo) and Kaz (with Toby), were already coupled then. So, the Welsh-born partnered with Faye Winter briefly.

On Day 9, Millie Court came into the villa, and shortly, she felt a connection with Reardon, as they became a couple of Day 14, during re-coupling. But, it was during the mid-series at Casa Amor week, Liam was unfaithful with the Essex fashion buyer's administrator as he flirted with Lillie Haynes.

Viewers were pretty curious if it could be the end of the couple; however, they reunited later and became exclusive. They shared their first kiss before the Welsh-born bricklayer apologized to Court. The duo later won Series 7 of Love Island in the finale.

Shortly after, the new couple spoke of their victory and thanked their supporters.

A message from your winning couple Millie and Liam #LoveIsland pic.twitter.com/j9kHgKpoRB

But, not everyone is as lucky as Liam; the other male contestants Jake Cornish and Teddy Soares, stuck with the tag of cheaters in the show after Casa Amor week.

Did you know? Love Island Series 7 (2021) had PE teacher Hugo Hammond as the first-ever physically disabled contestant (with club foot) in the reality show but was dumped on Day 38. Not to mention, he prompted debate in the series after stating dislike for "fake" women that turned heads, which offended Islanders.

Are Millie And Liam Together?

As Love Island winners Millie and Liam share the paycheck of £50,000 prize money, they also plan to share the future, already with plans for marriage and children.

In the show, the couple came back together after a possible split following Liam's unfaithfulness, and it seems they won't back down with their journey of love now.

While talking about their plans, Reardon told:

"Yeah, definitely - the family’s a massive thing for me. To have children one day is a dream, it’s something I really want and with someone I love. I said I wanted three children, I think Millie feels the same."

With nods of approval to her Love Islander boyfriend's statement, Court, who admitted both were on the 'same page,' said:

"We’re both very family orientated, we both want kids. We both want to get married." 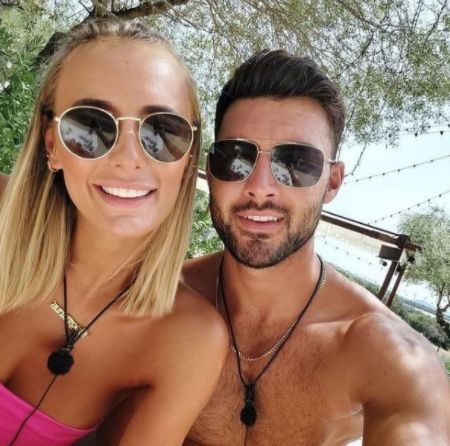 Moreover, Liam Reardon stated that he would move to Essex and move in together with Millie. But also added that it wouldn't be straight away as it could pressure both of them.

Blossoms and wishes of red rose to the couple!!