After divorcing Jordan Belfort in 2005, Nadine Caridi is married to John Macaluso 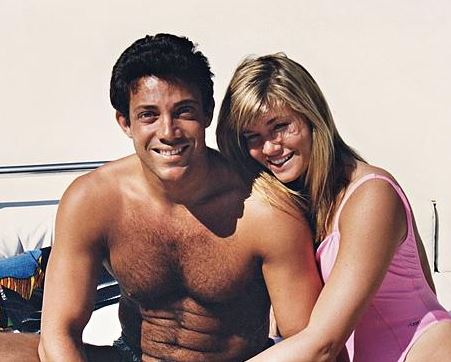 Nadine cited heavy drug abuse and physical abuse behind the reason for divorce. Belfort cleaned up his act and is now a motivational speaker and author. After the divorce, Nadine married entrepreneur John Macaluso and lives in Los Angeles.

Nadine, 56, was born in London, United Kingdom on November 6, 1962. Her family moved to the United States soon and she grew up in Bay Ridge, Brooklyn. She finished high school from John Dewey High School in her hometown. She showed an interest in showbiz in her younger years and soon pursued a career as a model.

Career as a model 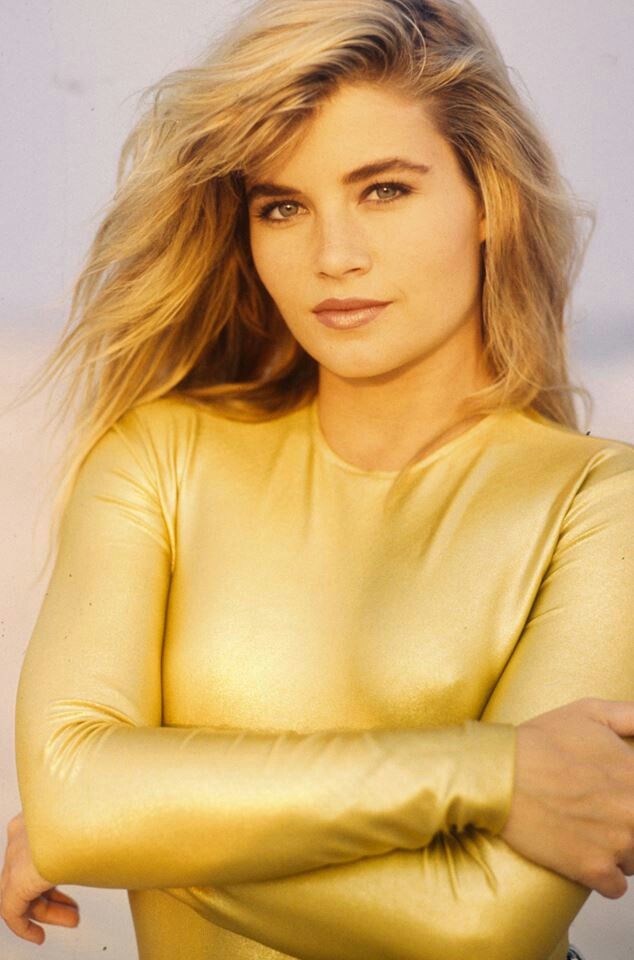 With blonde hair and blue eyes, Nadine was exceedingly beautiful and soon won modeling contracts left and right. She was the poster girl for the beer brand, Miller Lite. She is 5 feet 4 inches tall. Besides Miller Lite, she also appeared in adverts for Monday Night Football. During this time Nadine was dating entrepreneur Alan Wilzig.

During a party that the two attended, Nadine was introduced to stockbroker Jordan Belfort. Alan Wilzig later commented that his character in The Wolf of Wall Street movie was portrayed in a rather ‘dorky’ manner. Alan claims that he and Nadine were just  ‘friendly exes’ when they visited Jordan’s party.

When Nadine first met Jordan, he was married to his high school sweetheart Denise Lombardo. The two began an affair that ended with Jordan and Denise getting divorced. The couple wasted no time in making their relationship official and tied the knot that very year, 1991. They got married in the Caribbean. Together they have two children, daughter Chandler Belfort and son Carter Belfort. 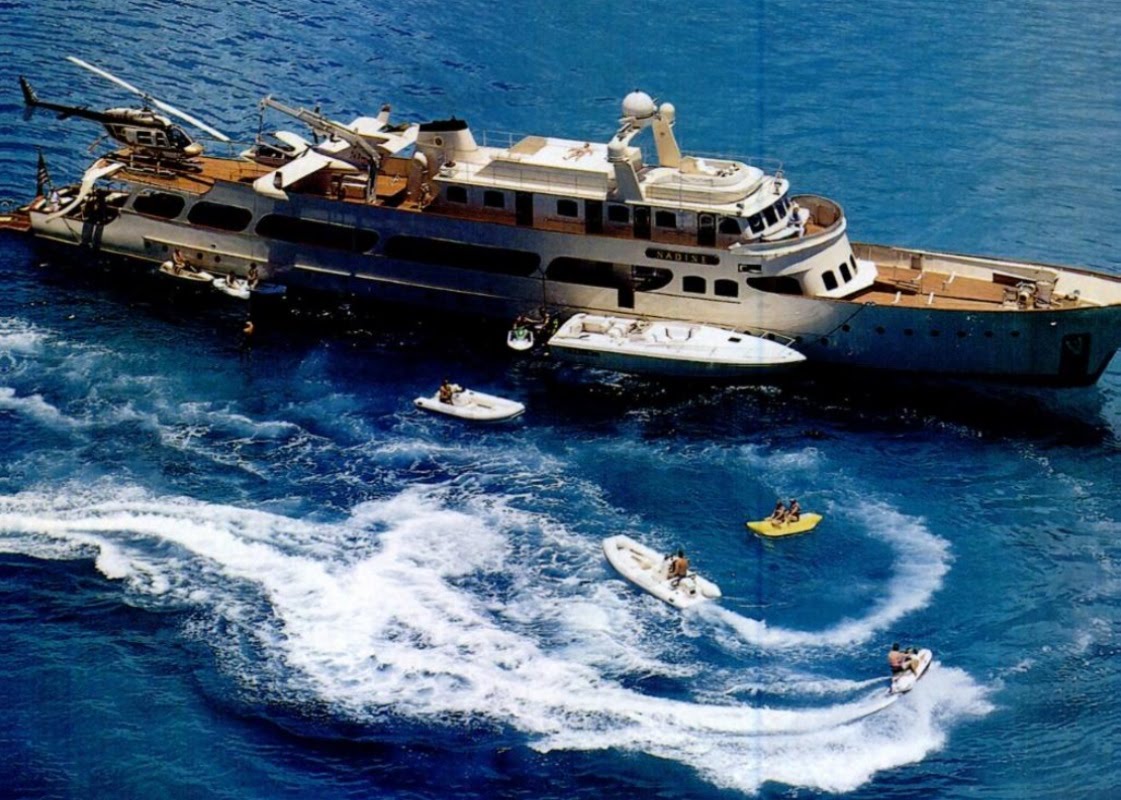 Jordan was known for a having an extravagant lifestyle, he threw lavish parties and spent a lot of money on alcohol and drugs. During his married life with Nadine, he bought a luxury yacht and named it Nadine. The yacht had originally been built in 1961 for Coco Chanel, famous French fashion designer and businesswoman.

The yacht sank in 1997 at the east coast of Sardinia. Belfort took the yacht out to the sea while high on Methaqualone, a powerful central nervous system depressant. When a raging storm threatened to sink the yacht, Jordan and the people onboard pushed his helicopter off the yacht’s helipad to make room for a rescue chopper. Luckily, everyone on board survived the incident.

In 1999, Jordan pleaded guilty to fraud and stock market manipulation. He was sentenced to 4 years in prison. After 22 months, he agreed to a plea deal and ousted partners from his fraud scheme for a reduced prison sentence.

On top of his crooked business ethics, Belfort was also addicted to drugs and was often unfaithful to his wife. Citing physical abuse and drug habit, Nadine and Jordan got separated in 2005, after 14 years of marriage.

A year after her divorce with Jordan Belfort, Nadine married John Macaluso. John was a New York-based entrepreneur and the CEO of Wizard World. Nadine and John got married in Manhattan beach. Currently, they both reside in Los Angeles. 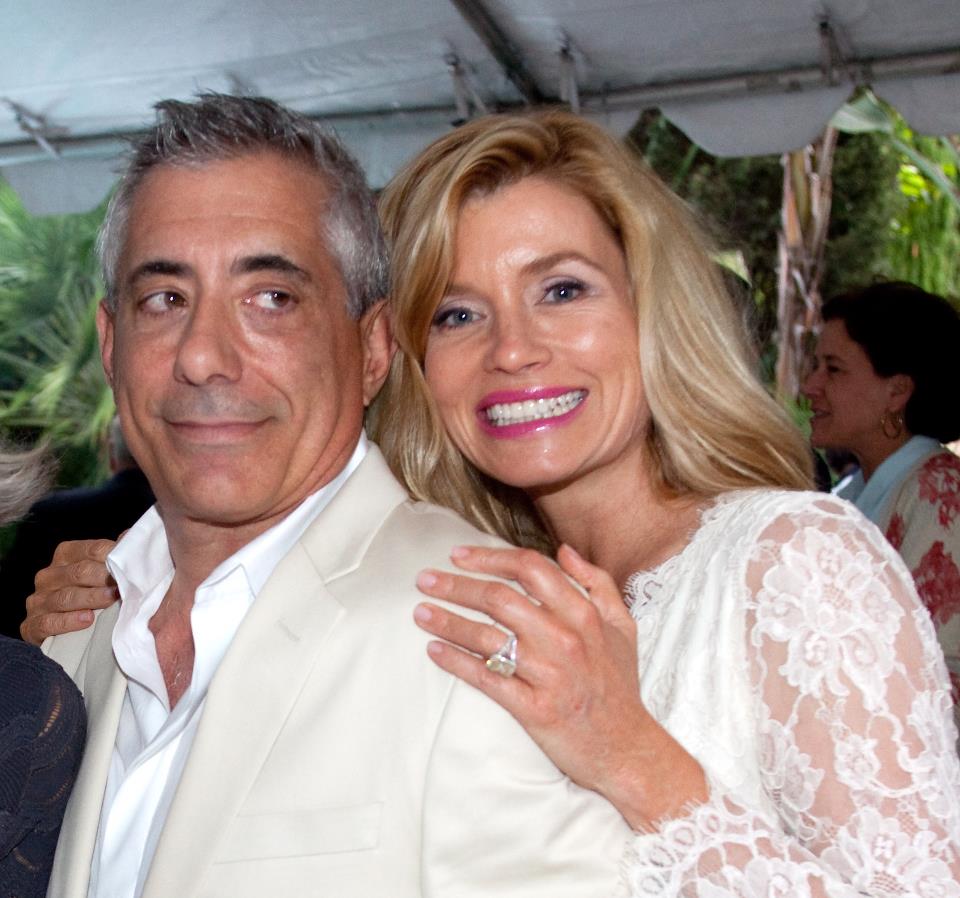 John, 22 years older than Nadine has 3 daughters, Frankie, Nicky and Allie from his previous marriage. Nadine herself has two children, daughter Chandler and son Carter Belfort. Together they are raising five children.

Portrayal in The Wolf of Wall Street

2013’s The Wolf of Wall Street was based on the memoirs of Jordan Belfort. The film dived deep into the hedonistic lifestyle of Belfort. Nadine’s character was named Naomi Lapaglia and portrayed by actress Margot Robbie. Before Margot, Rosie Huntington-Whiteley, Blake Lively and Olivia Wilde were considered for the role. 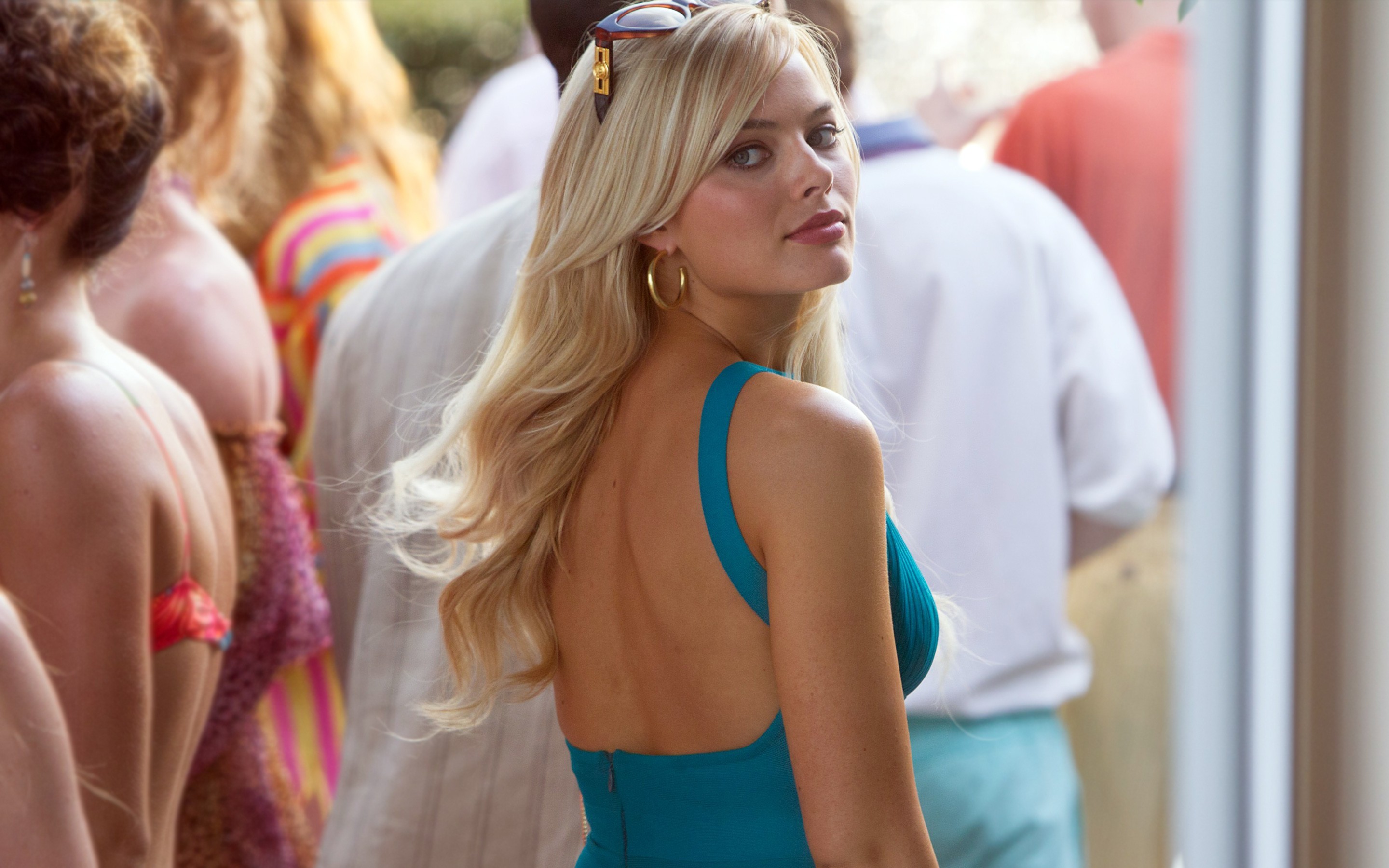 The Duchess of Bay Ridge

Nadine was affectionately referred to as ‘The Duchess of Bay Ridge’ by Jordan. The title is not official, it was a nickname that poked fun at her heritage. Despite being born in London, Nadine grew up in Bay Ridge. The nickname ‘Duchess’ was meant to playfully mock her British ancestry.

Career as a therapist

By 2011, Nadine was working as an intern at Manhattan Beach Community Counseling. She provided psychotherapy to people of all age groups. She got a Masters degree in clinical psychology from Pacifica Graduate Institute and eventually gained a Ph.D. in 2015. By this point, she found an interest in family and couples counseling. To this end, she gained a license as a marriage and family therapist. After her second marriage, she changed her last name to Macaluso. She now has a private practice in Los Angeles. She is often seen sharing inspirational quotes on her Instagram page.

Nadine is currently married to John. Recently she shared a picture of herself and her husband enjoying a romantic evening on their marriage anniversary. She and John do not have children of their own but seem to be perfectly happy raising their respective kids from previous marriages. She is estimated to have a net worth of approximately $2 million. 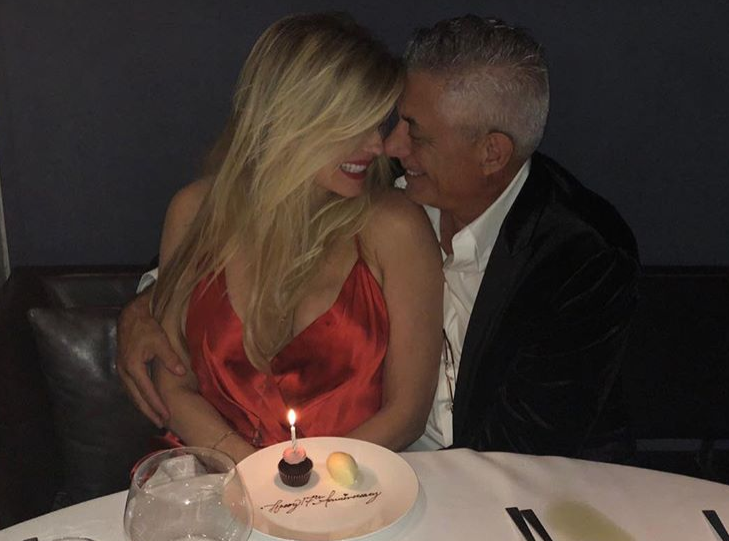 She is also active on Twitter and YouTube, where she promotes open discussion about Mental health issues. A YouTube channel she participates in, The Talking Bar, is aimed specifically at removing the stigma behind mental health which discourages many people from seeking professional help. She also has a Facebook page dedicated to her medical practice.

With a happy married life, a booming career and a noble purpose to drive her, Nadine is doing quite well with her life!

Happen to know a tidbit about Nadine's life? Let us know in the comments below. Don't forget to share!