Home Gossip Melissa Womer divorced with husband Jim Carrey after 7 years in 1995. Whats the reason behind that?

Melissa Womer divorced with husband Jim Carrey after 7 years in 1995. Whats the reason behind that?

Despite the little family complexity Jim Carry pulled out on the marital relationship with Melissa Womer years ago in 1995.

So if you ever wonder what would have happened between the two lovely couple then? We are here to answer about every up and down between these Jim and Melissa which ultimately separated the longtime lover and good friends Jim and Melissa.

Jim and Melissa know each other from days when Carry was a struggling standup comedian and Melissa was a waitress at a comedy store where they both worked together.

ALSO, SEE: Does Jim Carrey have a new girlfriend?

Jim and Melissa remained good friends and walk-by employees for two years. Later, after two years of friendship, the couple gave love a shot, and they started dating each other. 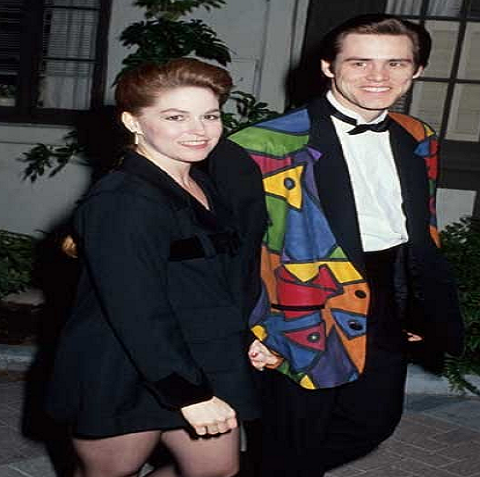 Melissa Womer and Jim Carrey    Source: The Blow Off

Melissa soon became Jim's support system when he was depressed and restless regarding his big step of Taking on the DADA standups.

The struggling actor Carry faced bankruptcy and was living straight out of dust back in those days. She, in a tabloid interview, recalled her hard times with Jim when they were having Chilly and white bread day in and day out. 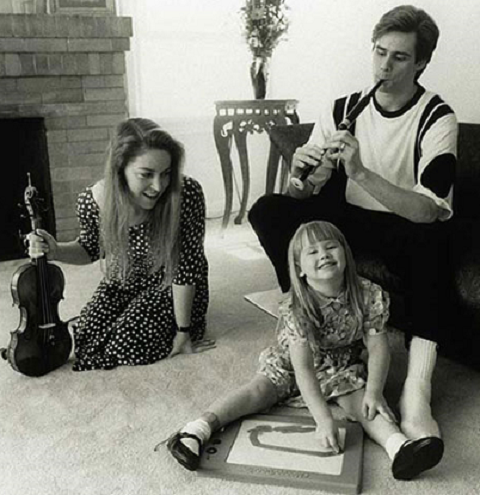 The days started getting better after sometimes and the couple got married on 28th March 1987. During their wedding, Melissa was three months pregnant with their only baby daughter Jane Carrey who is 29 years now.

The wedding was "a perfect day" which was held in mahi-mahi a hotel in Santa Monica, California. 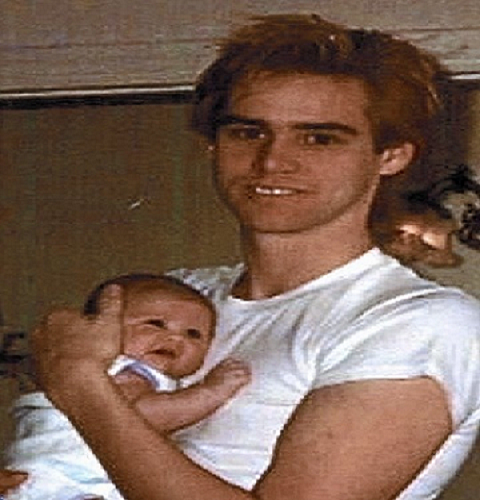 So if everything was going so peacefully what exactly went wrong?

Things started going south side when Carry started as an actor. Jim is undoubtedly a man with mixed personality. He turns into a caring husband and lover in a moment, and another moment he was a loner.

The fights started when he began living carefree and acted irresponsibly. He would scatter his belongings everywhere and the little things gassed up the day to day living to give away to numerous fights and painful agony in the family.

But things went messy when he did the movie Dumb and Dummer, he got emotionally involved with the co-actress, Lauren Holly. The actress denied that she broke Carry's home. But it seemed clear that he was involved in a relationship despite having a child and a wife. 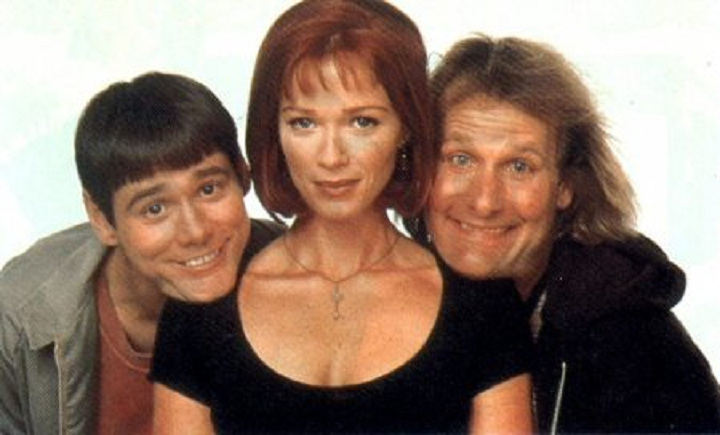 The actor had to settle the divorce with $25,000 child support money every month and $3 million as a settlement for her marriage.

Jim was bragging the settlement money to be around five hundred thousand. However, the divorce fight ran more than for two years. Carry had to settle before the relationship went into ten years time because the government of California divides property and earning in equal halves after ten years.

The drama finally ended in 1995 with Melissa and in our later posts, we will cover Jim Carry's many relationships and tragedies that followed him in later years.