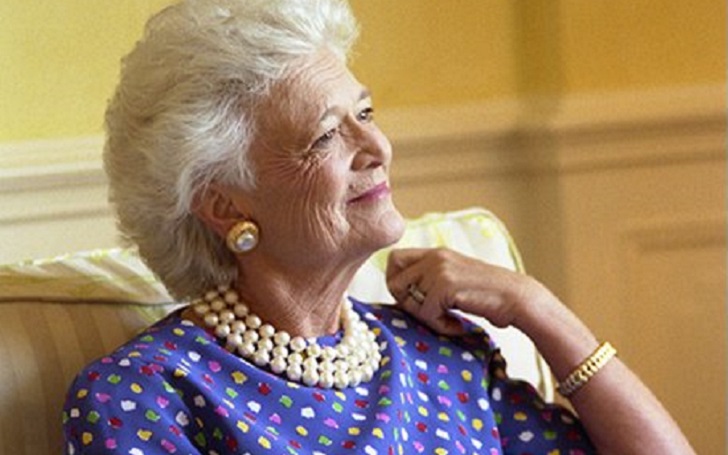 Melania Trump who attended George H.W Bush wife Barbara Bush Funeral was photographed sitting next to her and giving radiant smile that was enough to lit up the Social Media.

Donald Trump couldn’t make to Barbara Bush Funeral on Saturday. Though he didn't attend the funeral the Internet user still found a way to talk about him in his absence too. 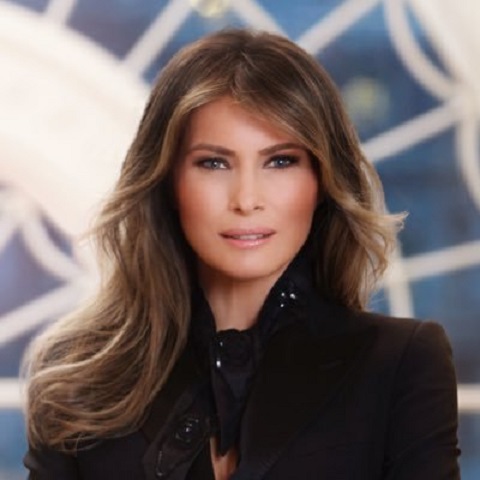 It was my honor to travel to Houston to give my respects to Barbara Bush and the remarkable life she led as a mother, wife, and fearless First Lady. My sincerest thoughts and prayers continue to be with George H.W., and the entire Bush family.

It not the first time, First lady Melania Trump was all over the internet when she followed Obama on Twitter.

A Surprising fact, Michelle Obama follows both Melania & Donald Trump On her two different Twitter account but nobody care.

“A Funeral. Sitting next to the man she & her husband birthered. She ‘s still complicit,” Philippe Reines, a Hillary Clinton’s aides tweeted.

A funeral. Sitting next to the man she & her husband birthered.

Yet it’s the 1st smile on her in years. In older photos she’s ALWAYS smiling.

Obama is a funny guy, but that’s a woman craving distance from a monster being reminded what dignity looks like.

What an image given the tweets statements, and speeches in the past 445 days. Wonder what President Obama just said to Mrs. Trump.... pic.twitter.com/lnI0GGpX7n

This is Melania and Obama sitting together today at former First Lady Barbara Bush's funeral. Have you ever, ever, EVER seen Melania smile like this, and look this relaxed, beside her own husband? Ever? pic.twitter.com/9qYLT2glIH

The rare smile of Melaina with former US president Obama at Barbara Funeral rises huge flames on the Internet.