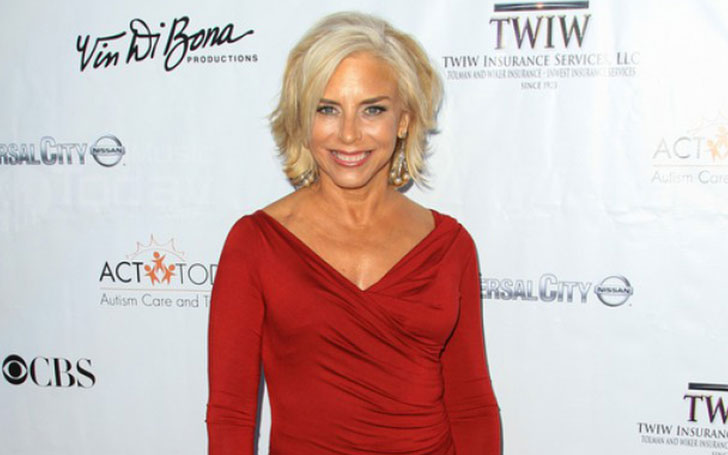 Mostly known as the ex-wife of the famed reporter Matt Lauer, Nancy Alspaugh is popular among the Hollywood industrialists as a screenwriter. She was previously married to Matt Lauer but later divorced. Now, the question is, has Nancy moved on to a new relationship?

Well, it’s always a fascinating thing to talk about the famed artists of the filming industry. And, if it contains something of their way of life, then it’s more than amusing to chitter chatter about. Today, we gossip about Nancy Alspaugh’s relationship status. Keep reading:

Searching for a new partner after the separation and divorce is not a big issue. One cannot live alone for their whole life, so one has to move on his or her life. After the split with Matt Lauer, Nancy Alspaugh remained quiet for a while and married for the second time with FOX executive head H. Read Jackson.

SEE: How Much is Savannah Guthrie's Net Worth and Salary? Know her and Hoda Kotb views on Matt Lauer's sexual harassment claims 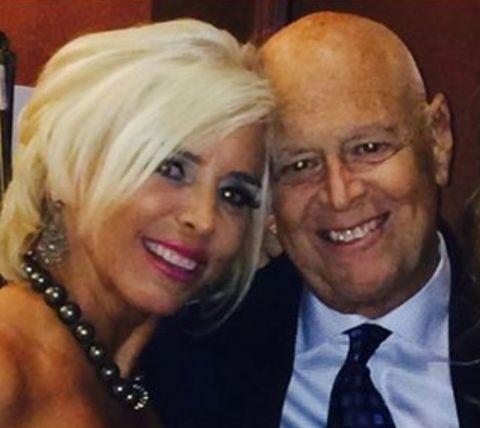 She met with her second husband before he became executive at Fox Sports Net. However, we are unknown about the exact time of their wedding dates and other related information. The duo has also adopted a son Wyatt. 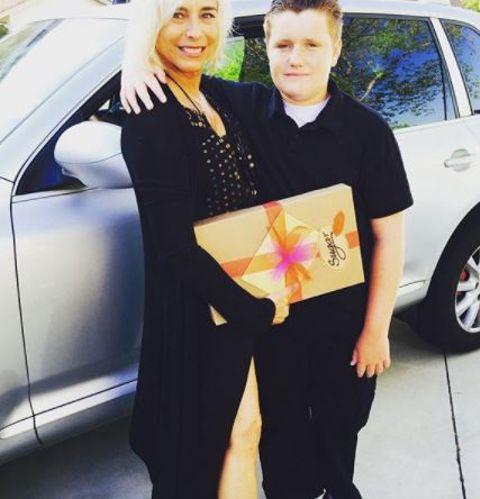 But unfortunately, Nancy’s lost her second husband as he passed away in 2016 due to the cause of cancer. With the death of Jackson, Nancy again faced a failure in her second marriage too. Currently, she has been living the life as the widow of Jackson and taking care of their son. 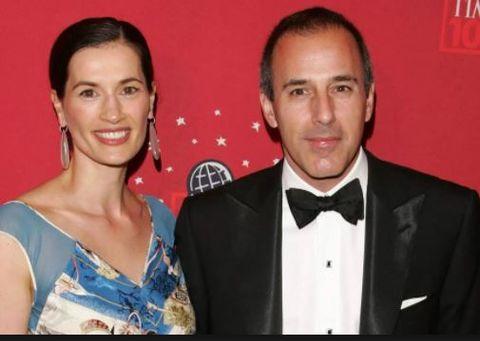 Well, the couple tied the knot in July 1982 after dating for a couple of years. But their relationship took a turn in 1988 as they had a divorce. But the reason for their separation is not known as they don’t prefer to share it. Even being married for long seven years, the couple doesn’t share any child together.

After all this, Nancy is busy in taking care of her son, Wyatt as he is found to be suffering from autism since he was 3. Nancy is doing her best to support her son as she is giving the child the love of both parents.