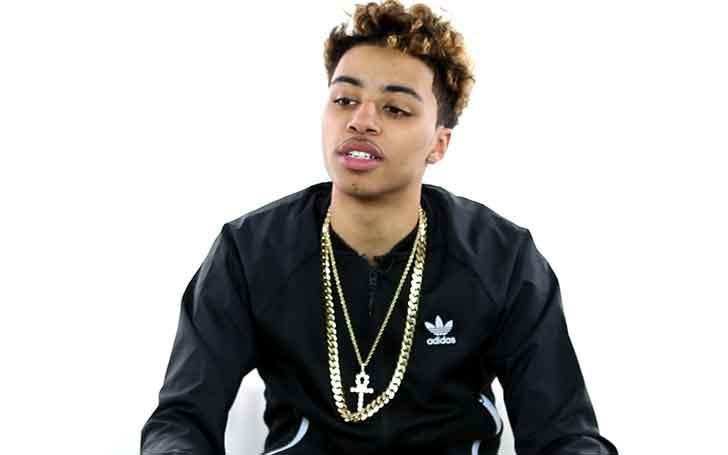 With separation-related hoax blowing in the media French rapper and internet star, Lucas Coly's girlfriend Amber H was compelled to upload a video claiming everything is alright between them.

Lucas Coly is in an open relationship with Amber H who is also an Instagram star and vlogger. The couple has been together and spent their romantic love life for more than two years. He is recently facing noise of his alleged break up with her long-term girlfriend Amber H. The rumor reached the top when Amber removed the videos with her boyfriend, Lucas. Did the couple broke up are they still in a relationship, let us find it out on today's issue.

Although wide rumor about the break-up between the internet stars Lucas Coly and Amber H has hit fire on the internet today but amber confirmed that the news about her break up with Lucas is not true. So the fact is the couple are still in a relationship with each other and very happy together. 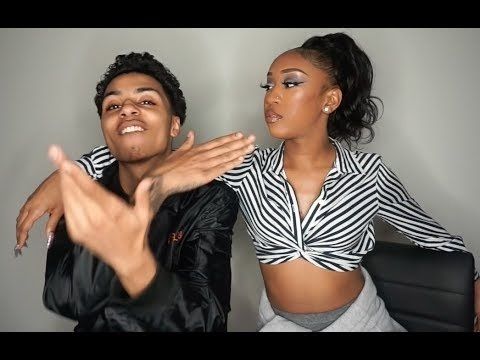 The rapper and internet star Lucas and his girlfriend Amber H started dating since 2015 and are publicly showing their unconditional love sharing pictures and videos together via social media. Lucas on November 26, 2017, shared the picture with his girlfriend Amber saying two years and they don't do it for the internet.

With the flouring love the couple also recently faced the rumor about Lucas and Amber's break-up. The news got into media after Amber removed all the videos of her with Lucas. But soon after some time, Amber came up with the confession that the news about the break up was not true.

The reason about the gossip in the social media about the break up was when Amber made a video talking about the incident when she caught Lucas flirting some girl in the elevator. But again the beautiful internet star posted another video Saying Did we Breakup, where he said that she wouldn't break up with her man just because he said hi to some other girl.

Youtube: Amber talking about her rumored breakup with her boyfriend, Lucas

Beside of some rumors and break up controversies Lucas and Amber are still in the relationship with no doubt and are again seen active on the internet and together sharing videos. It looks like a couple is having the good times together, but the couple has never talked about getting married yet.

Who is Lucas Coly?

Lucas Coly is a 20 years old French rapper and an internet star famous as Kid Lucas among his followers. He was born on 8th July 1997 and belongs to an African- American and French Ethnicity. 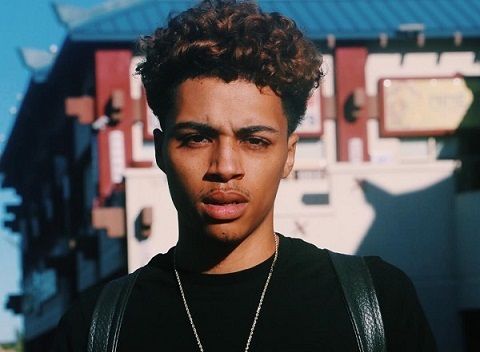 Lucas has released many internet videos as well as a mixtape in 2016. The young talent uploaded his first youtube video on August 1, 2013, named Lucas Coly. Going further with his impressive career with his astonishing talent and increasing number of followers, he has come a long way to establish himself as one of the top internet stars.