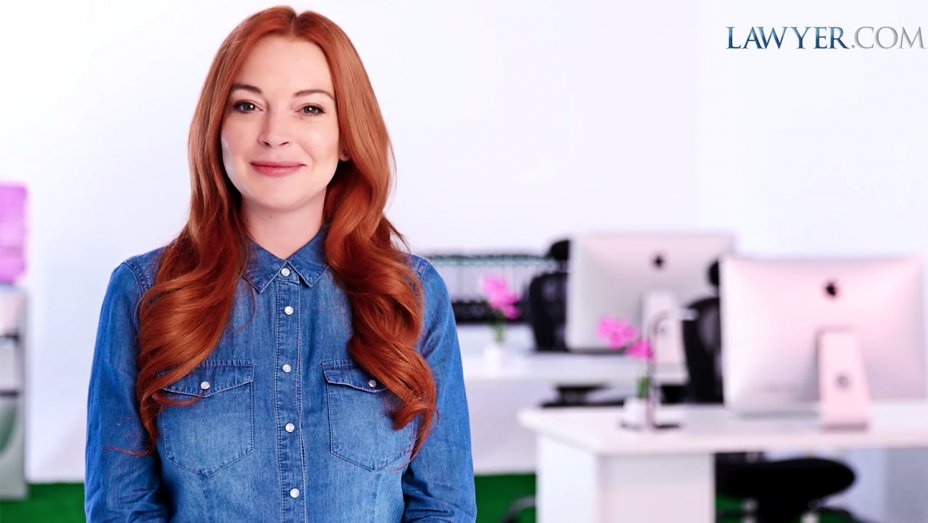 If we remember the 20's Teen comedy movies then, Mean Girls pops out on the top of the list, isn't it? And the movie reminds us the beautiful face of Lindsay Lohan who turned out to be the chocolatey dreamy girl to a controversial Queen of Hollywood.

If you all are wondering what all the fuzz about that, we present you all the perfect poetic justice,  Lindsay is the new face of a legal directory, Lawyer.com. Suprised and shocked right????????

Yes, guys, the lady who has had her fair share of days in a courtroom is now the face of the free legal web page. FYI: She was once sentenced to jail for the charge of theft of expensive jewelry. And has a loooong list of illegal activities.

Must Read: Lindsay Lohan shows off her ring as she steps out with her boyfriend and sister

The confused bisexual actress was announced as the spokesperson of Lawyer.com a day before on Tuesday on March 20. Also, she appears in a new advertisement in which she pokes fun at her troubled past.

Youtube: Lindsay Lohan will help you find your lawyer;

Lindsay shares her feeling when first lawyer.com arrive at her, saying she was scared thinking she was in trouble, AGAIN!!!!!

But the company asked Lohan to be the spokesperson. She has signed on for a year as the company’s spokesperson and will also serve in marketing and brand advisor.

Because at Lawyer.com, we're always here for you.

At least, we believe now she won't have a problem finding a lawyer.