Home Gossip After A Couple of Relationship Failures, Who Is Robert Pattinson Dating? Who Is His Girlfriend?

After A Couple of Relationship Failures, Who Is Robert Pattinson Dating? Who Is His Girlfriend? 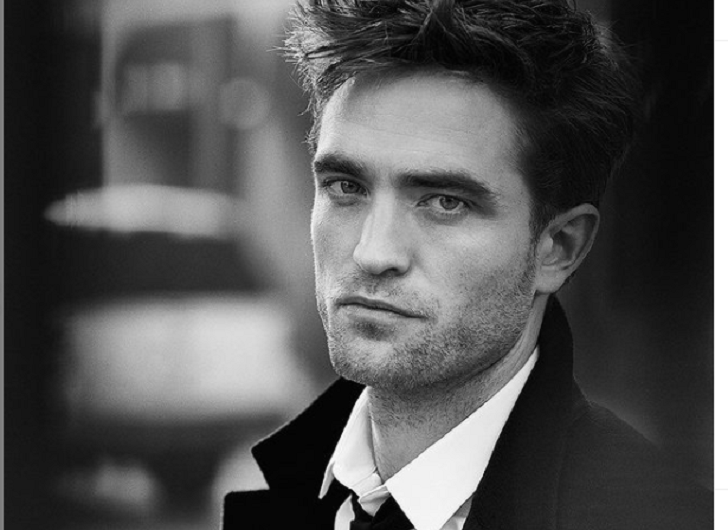 English actor Robert Pattinson, who has been ranked as one of the world’s highest-paid actors, tries his best to keep his personal life away from the media. Regarding his private life, the 35 years old actor grabbed attention for his on and off relationship with Twilight co-star Kristen Stewart.

After a series of relationship failures, who is the handsome hunk dating now? Is he single? Or has he found someone? Scroll down:

Who Is Robert Pattinson Dating?

Well, it may break the hearts of many, especially female fans, that the handsome hunk is off the market. Pattinson is currently dating supermodel Suki Waterhouse. The couple has been together since mid-2018.

Pattinson has always kept his personal life away from the media, and he did the same this time as well. Back on 30th July 2018, Pattinson and Waterhouse were linked for the first time, as they were seen kissing in the streets of London.

Even though they were captured holding hands, cuddling, and kissing, both the stars neither confirmed nor declined the romance rumors. An insider of the pair, in August 2018, confirmed that they were dating for a couple of months. 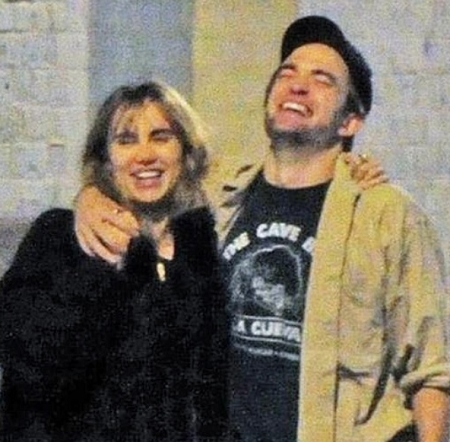 In September 2018, Daily Mail revealed that the duo was spotted at Miguel’s concert in Los Angeles. They also attended the Toronto International Film Festival for their own respective projects.  The following month, they were seen exiting London club Chiltern Firehouse.

In early 2019, the couple celebrated Suki’s 27th birthday together. The couple was caught holding hands in London.

Only, in April 2019, Pattinson addressed the relationship and made his first public comments about his relationship with Suki. For Pattinson’s 33rd birthday, the couple was photographed at Chateau Marmont.

As per US Weekly, Pattinson and Waterhouse enjoyed a double date with Hollywood private couple Taylor Swift and Joe Alwyn at Hollywood’s San Vicente Bungalows.

In September 2019, photographer Sofia Malamute shared a picture of the couple cuddling together, writing Ibiza, 2019.  In early 2020, after keeping everything away from the media, Pattinson and Waterhouse confirmed their romance.

There were also rumors of an engagement, as the supermodel was seen wearing a ring on her left finger. However, they never confirmed or addressed the rumors.

In May 2020, Pattinson revealed that he was quarantining with Waterhouse.

As of now, it has been almost three years since the pair started dating, and it is going strong.

Robert Pattinson's Past Relationships and Affairs!

Pattinson was once engaged. He was engaged to FKA Twigs, who he met through mutual friends. They started dating and got engaged in 2015. Sadly, they called it quit in October 2017.

Now, Pattinson is happily dating supermodel Suki Waterhouse. The couple is going strong. They are yet to reveal plans of taking their relationship to the next level.