An American model and entrepreneur, Ashley Burgos is best known for being the daughter of the model Bernice Burgos. She has followed her mother’s footsteps and has made a very good career for herself. Check out some of the interesting facts about Ashley Burgos that you may be missing.

Starting a career as a professional model, Ashley and her mother launched Bold and Beauty- A signature sleepwear collection featuring sporty and sexy pajama sets and much more. So, let's quickly take a look at all the interesting facts, here at HB.

Five facts you need to know about Ashley Burgos

Ashely Burgos was born on May 9, 1996, in New York. When Bernice was just 15 years old, she gave birth to Ashley. Ashley is not the only child of Bernice; she also has a younger sister- Saria Burgos. However, their biological father is still unknown but he was supposedly 19 when Ashley was born.

Ashley along with her mother Bernice together launched a sleepwear line "Bold & Beautiful". The main aim of the brand was to provide comfortable sexy nighttime women apparels of different sizes. It offers 3 items: The Sports It Up Top and short set, The Sleepy Romantic Barletta, and The three-quarter onesie. 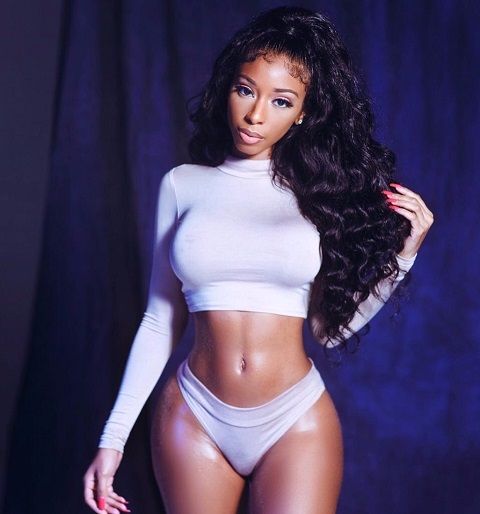 In an interview with the press, Burgos revealed that they created Bold & Beautiful to offer a flexible option for nightwear. Mom and daughter Burgos is now thinking of expanding their business to the different parts of the country. As the line is available online at- WWW.bold&beautiful.com.

Ashley often models for the pieces of Bold & Beautiful collection. Just like her mother, Ashely also shows off her curves in revealing swimwear and outfits to promote the line of night-wear they produce. 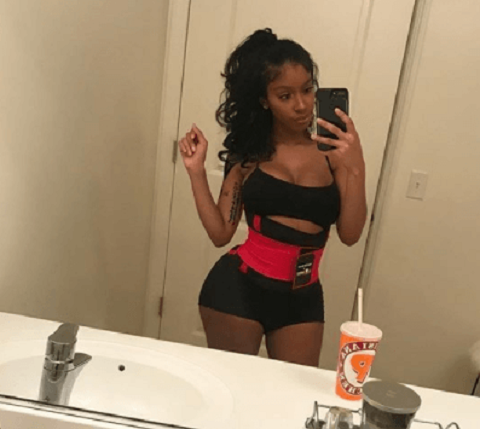 As per the report, Ashley has an estimated net worth of $1 million. As he is a model as well as a businesswoman, she might be earning a huge amount of salary. Ashley's salary earned from her modeling career enables her to spend dollars on the designer’s accessories and clothes. And her ongoing successful career hints that her net worth will rise in the upcoming year.

Youtube: Five facts you need to know about Ashley Burgos

Not only a model and a businesswoman, Ashely is also a social media star. As she has more than 147k followers on Instagram. She is pretty active on Snapchat too. You can follow her @amariiee2. As her mother is also an Instagram model, it looks as if Ashley is also following her mother footstep. 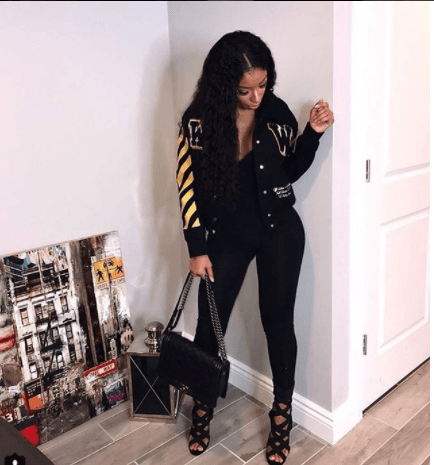 Well, all the rumors regarding Ashley Burgos’s being pregnant giving birth to the baby is true. And the news was confirmed by Bernice, showing a support to her daughter via Instagram she said that she is a grandmother now giving away the long speculation on Ashely’s pregnancy.

Instagram: Bernice Burgos confirms she is going to be a #Grandma very soon. her daughter #ashleyburgos' pregnancy and claps back at those hating over it.

#berniceburgos confirms she is going to be a #Grandma very soon. her daughter #ashleyburgos' pregnancy and claps back at those hating over it.

A post shared by PurpleSkunkz Entertainment (@purpleskunkz_entertainment) on Dec 19, 2017 at 1:07am PST

Keep up with Hitberry for more facts and gossips about your liked Celebs.