Home Gossip Kim K and Pete Davidson Steps Out For Breakfast In Beverly Hills!! Are They Really Dating?

Kim K and Pete Davidson Steps Out For Breakfast In Beverly Hills!! Are They Really Dating? 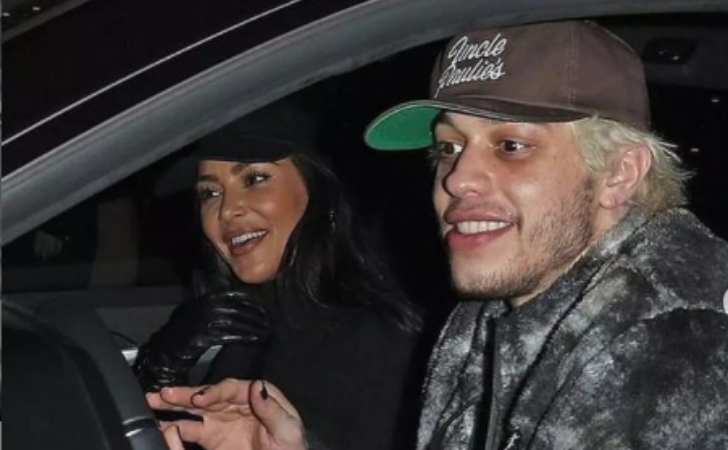 SNL star Pete Davidson and reality star Kim Kardashian have been one of the talked couples of all time after their budding romance. Since the first news broke in October, the pair have been spotted hanging out multiple times.

Similarly, on 26th November, they were spotted walking hand-in-hand heading to the Italian restaurant Giorgio Baldi in Santa Monica, California. Here, we will talk about everything we know about the alleged couple.

The news of Kim and Pete's budding romance began circulating after they were first spotted holding hands on a rollercoaster in Buena Park, California at Knott's Scary Farm back in October.

Shortly after that, the pair shared an onscreen kiss during a sketch she hosted in Saturday Night Live on 9th Oct. 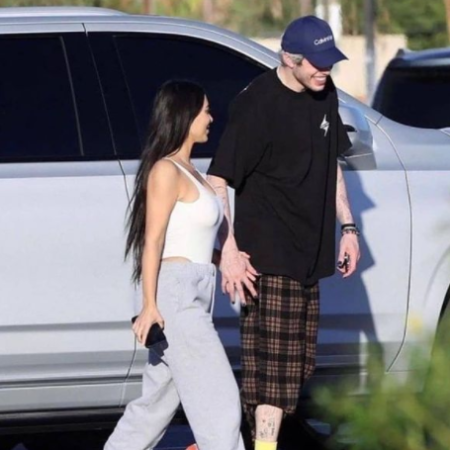 On 16th November, the SNL star flew to California and celebrated his 28th birthday with Skims founder and her mother Kris Jenner. The trio even wore a matching Skims pajama set.

As per a source, Davidson is yet to meet her kids. They also added, "She still loves the attention. They have been getting to know each other quickly. Kim likes him more and more."

While the couple has not confirmed their relationship officially, another source said, "Pete and Kim are 100 percent dating and are very into each other. They are pretty much inseparable and very affectionate when they're together. They are supportive of each other's projects and are really taking an interest in what the other is passionate about. Pete has been in a great mood since him and Kim got together and he is very calm chill, and easy to get along with.”

Is Kimye Officially Done For?

KKW Beauty founder filed for divorce with then-husband Kanye on 19th February 2021. In April 2021, the former couple agreed to end their marriage due to 'irreconcilable differences' before the court and agreed for joint custody of their four children: North, Saint, Chicago, and Psalm.

However, recently Kanye posted a screengrab of a fake TMZ news article with the headline: "Kanye West Says God Will Bring Him and Kin Back Together, Inspire Millions."

He also tagged Kim on the post which had a black and white photo of them kissing. 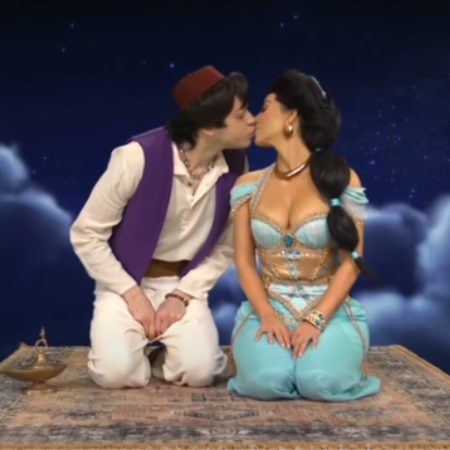 Although the singer-rapper has talked about getting back together, he is currently dating model Vinetria Chubbs.

Moreover, a source said that the reality star is not getting back together with Ye. They continued:

"Kim has not made any indication whatsoever that she wants to work it out. Kim already told Kanye that their marriage was done months ago when she filed for divorce."

The source added: "Her sisters do not understand why no one in Kanye's circle has pulled him aside and said, 'Hey Kanye, I don't think your wife is coming back to you. It's almost embarrassing for him at this point."

On the other hand, Pete was previously engaged to pop-star Ariana Grande who is currently married to Dalton Gomez.