Home Gossip John Cena On How Much He Can Lift At 41, Raw opens With A Tribute To Bruno

John Cena On How Much He Can Lift At 41, Raw opens With A Tribute To Bruno 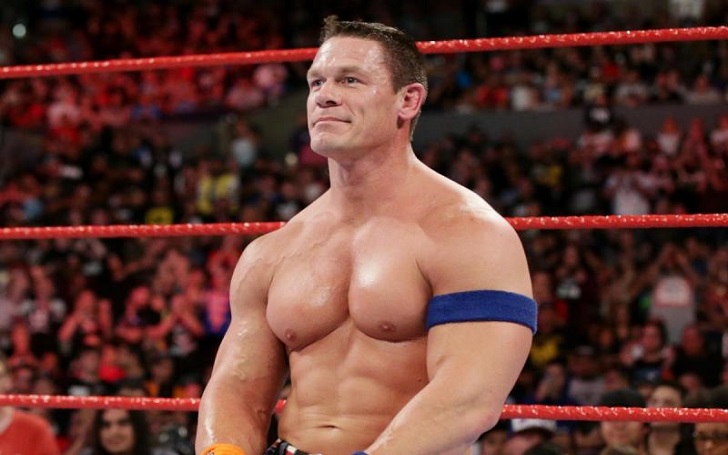 John Cena age doesn’t determine his weightlifting and he has proved it on his Birthday. While Raw opens with a tribute to Bruno Sammartino.

WWE free agent John Cena who has broke-up with his ex-fiance Nikki Bella days ago celebrates his 41 birthday On April 23, 2018, tweeting a gym video.

When talking about WWE Raw Monday night, it opened with heavy heart ringing 10 bell salute in the memory and honor of late professional wrestler Bruno Sammartino.

During the time of Tribute, the entire Raw Locker room team including the WWE Chairman Vince McMahon gathered on the stage in the moment of silence.

Sammartino who has been remained World Wide Wrestling Federation Champion for more than Eleven years over 2 title run died last Wednesday nearly after two months of hospitalization at 82.