Jennifer Aniston Earns Huge From Her Profession; Has Tremendous Net Worth & Luxurious House 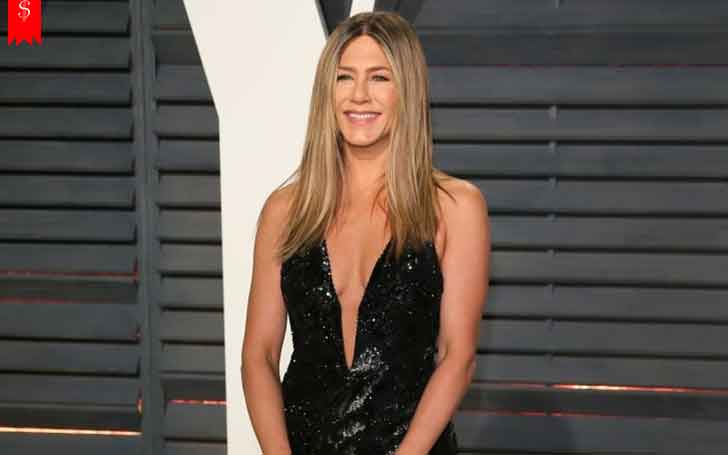 Jennifer Aniston Earns big time from her Profession; Has Tremendous Net Worth & Luxurious House. We all have seen Jennifer Aniston grow up from a young girl on F.R.I.E.N.D.S to a matured lady in ‘The Yellow Birds’, ‘Office Christmas Party’. She has made a lot of earnings throughout these years and is currently worth millions. Wanna know what her current net worth is?

Well, in this article, today we will be talking about Jen’s current estimated net worth, her earnings throughout the career as well as the about the luxurious house she currently lives in. So, keep on reading the article until the end to get all the exclusive details on her.

Jennifer Aniston’s net worth and earnings

Jennifer Aniston, building her net worth from acting roles as well as endorsements was ranked as the world’s second-highest earning actress by Forbes in the year 2017. As of 2018, Jen’s estimated net worth is approximately $220 million. If you want to know Jennifer’s earnings in detail, have a look at the table below. 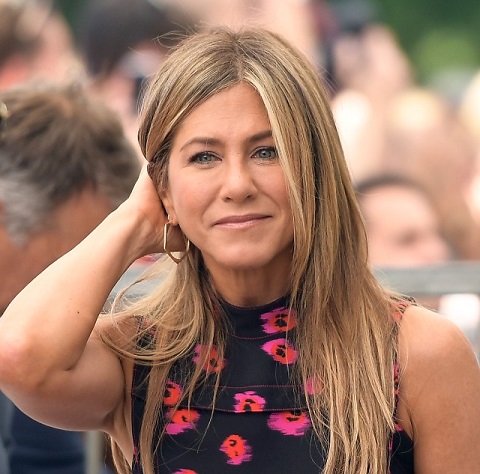 Jennifer is very much fond of living in the luxurious houses. She once said that if she weren’t an actress, she would be a designer and that she loves the process. Jennifer’s designer, Stephen Shadley describes her house in an interview which is shown in the video below.

When Jennifer was asked about the kind of house she likes to live in, she said,
Sexy is important, but comfort is essential. If I wasn’t an actress, I’d want to be a designer. I love the process. There’s something about picking out fabrics and finishes that feeds my soul.
Anniston bought her LA mansion for $21 million in 2011. 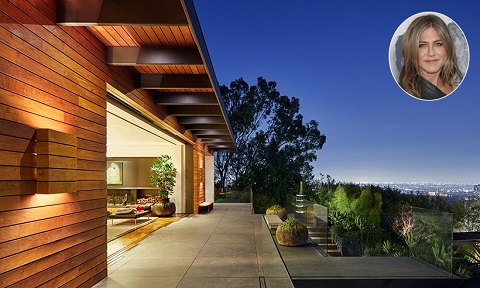 Jennifer has a bathroom that everyone is jealous of. All her rooms are well furnished and outside the house, there’s all greenery around and features a swimming pool outside. She lives along with three dogs in her mansion.