How Much is Jedediah Bila's Net Worth? Know more about his Salary, Earnings, Cars Collection, and Lifestyle

Famous journalist Bila contributing her skills in the television has been receiving quite a lot of cash as a salary from her job and has been able to grab an impressive net worth. In addition to her net worth, Jedediah beside her television appearances also appears to the public with her skills and often appears in a theatre for a talk shows live. Let's know more about her sources of incomes and earning from her career as well as her total net worth.

Jedediah's excellent presenting skill has been impressive and loved by many people which helped her to uplift her career as well as her total earnings. As per sources, Jedediah Bila's net worth is reported to be around $1.5 million. Jedediah Bila's salary is over $200,000 annually. 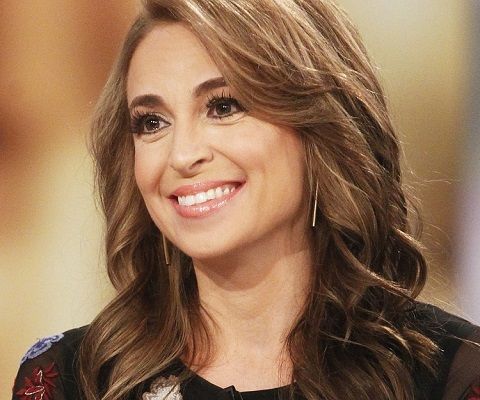 Beside television hosting career, she is also a brilliant writer and has authored a book. On May 10, 2011, she published her book, Outnumbered: Chronicles of a Manhattan Conservative. Bila has also authored another book.

Her new autobiography book entitled "Do Not Disturb: How I Ghosted my Cellphone to take back my Life is expected to be published on October 9, 2018.

Also Read: How much is American News Anchor Erin Burnett net worth? Get About her House, Cars, Awards, and Property 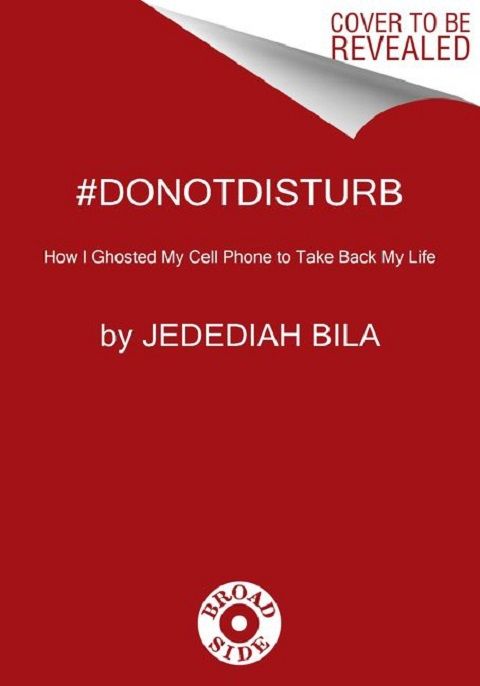 When it comes about outfits, Bila spends a large number of her earnings for expensive outfits. She keeps on sharing the pictures of her in lovely and expensive costumes via different social media sources.

This year on February 17 the beautiful bride Jedediah Bila tied the knot with her fiance Jeremy Scher. She was seen in a beautiful white lace ball gown for her first look, and she matched it with striking earrings. For her second look, she preferred short custom dress and the beautiful bride paired the dress with diamond earrings.

Also Read: How Much is News Anchor Robin Meade's Salary and Net Worth? Know about her Career, Books, and Interesting Facts 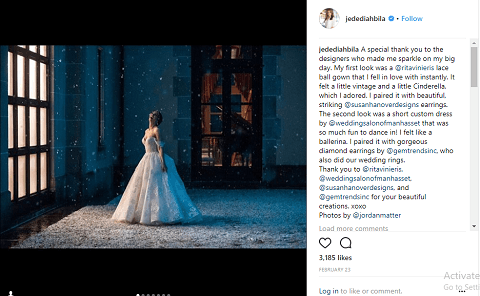 Jedediah Bila is fond of classical and vintage cars when it comes about her personal choice of vehicles. She owns a Delorean which costs around $24,750. Jedediah shared the picture of her with the car via Instagram where we can see the affection towards her car. 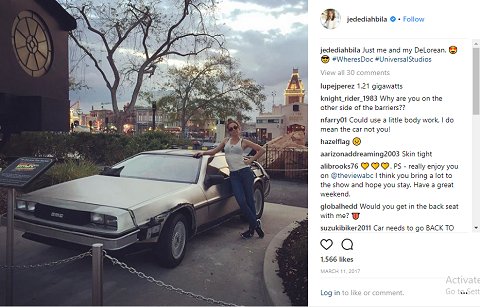 Beside her vintage, DeLorean Bila might probably own some other cars, but she prefers the vintage and often shares the picture of the car. She loves to ride The classic Delorean.