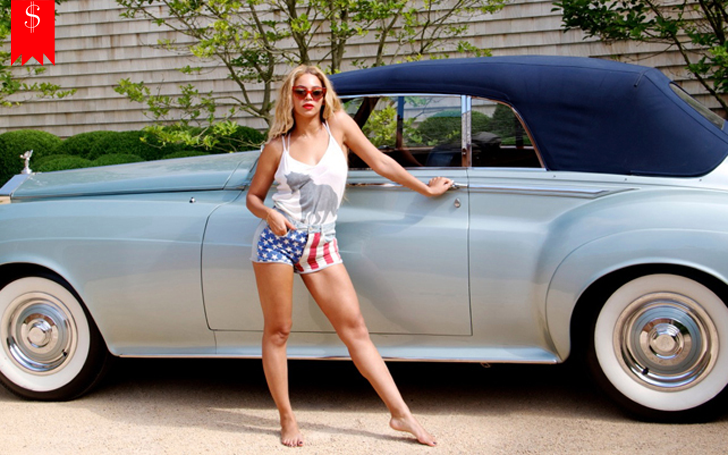 In today’s century, there is hardly anyone who hasn’t heard about the famous celebrity couple Jay Z and Beyonce. The two gave birth to the twins, Rumi Carter and Sir Carter not so long ago (7 months). But today in this article, we won't be talking about personal lives of the couple but about how much Jay-Z's wife Beyonce Knowles net worth is.

We all know that Beyonce is a fantastic singer as well as a songwriter and is regarded to be one of the highest paid women. Not only this, but she is also good at dancing and acting as well. Well today, we will share everything that we’ve researched about Beyonce’s network, lifestyle, car collection along with her awards and achievements.

Beyonce Knowles’ Net Worth and Sources of Income

Beyonce has been able to earn a lot throughout her successful career. As of March 2017, Beyonce’s net worth is estimated to be $290 million. This is indeed, not a small sum of money. So, if you want to know in detail about her sources of income, just keep on reading.

Beyonce is very much involved in concerts, and she earns a huge amount from those concerts. Talking about her most recent concert, Formation World Tour, 2016, she grossed over $250 million.

Back in 2014, she did another concert, On the Run Tour with her beloved husband Jay Z where the couple grossed more than $100 million just in the ticket sales North America, according to Billboard. 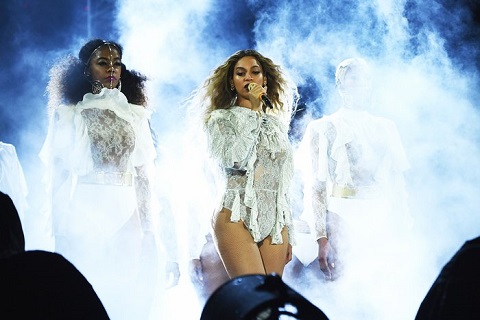 Beyonce also went on a world tour back in 2013-2014. From the tour, she again grossed over $212 million. Billboard reported that there were over 2 million attendees and she did over 126 shows.

Well, this was not her first world tour. She has done similar tour back in 2009 which was named ‘I Am... Sasha Fierce world tour’. Though this tour, she earned $119.5 million. 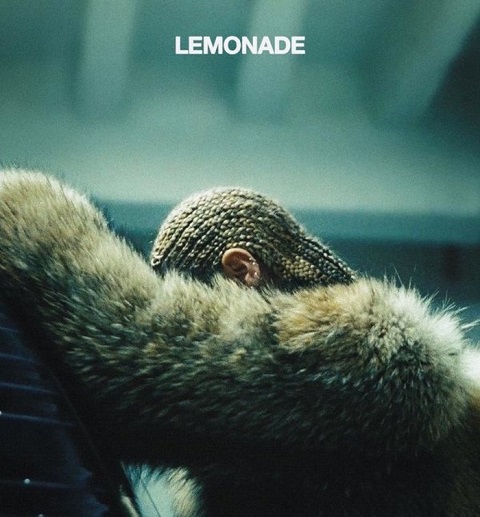 Her one of the latest albums, ‘Lemonade’ was sold over 1.52 million copies and became the star’s sixth million-selling album. Her maximum share comes from music alone.

Beyonce earns a huge sum from clothing and merchandise as well. She and her mother Tina Knowles introduced a fashion line named ‘House of Dereon’ back in 2004. However, it later got a folder in 2012.

Again in 2005, Beyonce along with a shoe brand introduced a shoe line named ‘House of Brands’. Beyonce has already sold more than $400 million only in fragrances. 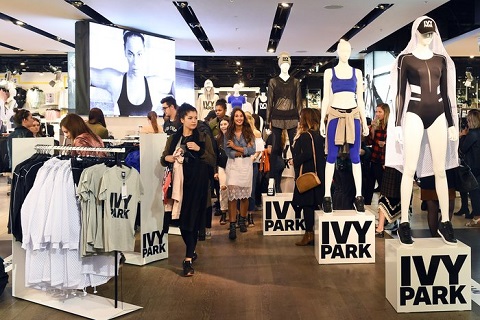 Beyonce introduced her new clothing line in 2016 by joining the venture with Topshop’s Sir Phillip Green. At that time, the clothing collection offered cloths ranging from $15 to $265. She has also launched her own line for a fragrance named Beyonce Heat. It features several other editions like Rise, Pulse, Heat Rush, etc.

Back in the year 2012, the singer signed a deal with Pepsi of about $50 million. However, she started appearing in the Pepsi’s advertisements with Britney Spears, David Beckham and Jennifer Lopez since 2002. 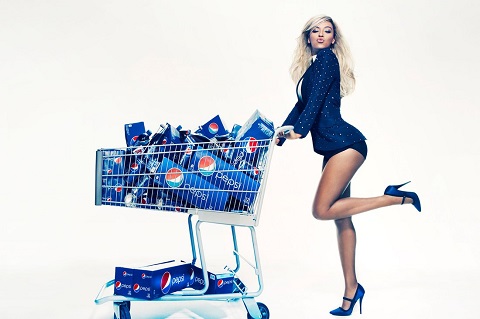 Beyonce again launched a new fragrance named ‘True Star’ with Tommy Hilfiger in 2004. Back at that time, for being the representative of the fragrance, she was paid about $250,000. Again in 2007, she introduced another perfume called ‘Diamonds’ for Giorgio Armani. We can find the perfume priced between $39.50 to $69.50.

She had also partnered with American Express from when she was just 18 years old.

Beyonce along with her husband Jay Z has a huge collection of houses and cars together. If you want to know in brief about each one of them, scroll down.

Before moving on to their own houses, let us aware you about the home which Beyonce bought for her mother, Tina Knowles. She bought the house in 2013 costing over $5.9 million in Houston. Currently, the couple is living in a Bel Air Mansion costing $135 million with bulletproof windows, four pools, and a helipad.

Just after two months, the couple again bought a mansion number 2 costing over $26 million in Hamptons.

Beyonce has a long list of cars. One of her number one cars is Mercedes-Benz Mclaren Slr. Her another car is Rolls Royce Silver Cloud. She also has a family van, The Carter Family Van.

Jay Z, on the other hand, has a Zooming Zonda F as well as a sexy Birthday Bugatti.

Observing her house and cars collection, it won't be wrong to claim that Beyonce is living a lavish life with her husband. Moreover, as Beyonce is still active in her professional career and busy with concerts, no doubt her net worth will get higher in coming days.