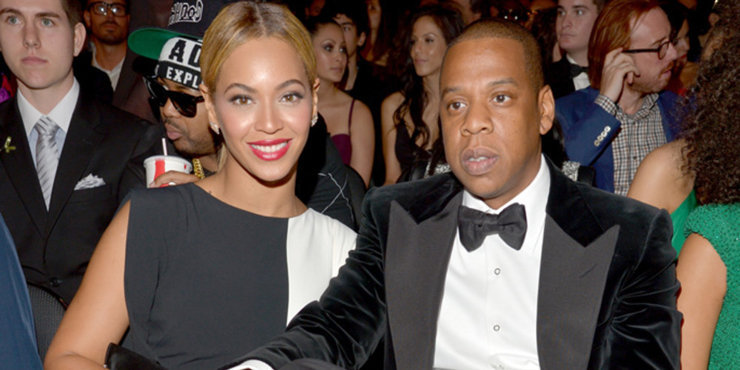 The Queen B created buzz all over Tinsel Town via her powerful performance at the Super Bowl halftime show last week. And now, Beyonce has once again created a headline after she made the decision to exclusively release her new songs through her multi-million dollar rapper and record producer husband’s music streaming service, Tidal.

The news about the multiple Grammy winning singer and Golden Globe Award nominated actress’ decision to release her new tunes via Jay Z’s Tidal was first exclusively reported by TMZ. Besides Beyonce, it has also been known that Grammy Award winning musician Kanye West will also be releasing his newest audios via Tidal.

The American hip hop recording artist and record producer released his newest album “The Life of Pablo” last week. He will be exclusively releasing all of his new songs’ audio and videos on Tidal. With this decision of Sasha Fierce and Yeezus, it has been speculated that their efforts might help Jay Z’s Tidal overpower competitors such as Apple Music and Spotify.

Moreover, soon after Bey made this decision, the music streaming service received an advantage as several new subscribers subscribed to it this month.

According to reports, Yeezy and Queen Bey’s decision to exclusively release new tunes through TIDAL has the streaming service buzzing with new subscribers this month.

Tidal was formed in October 2014. In March 2015, Jay Z completed the $56 million acquisition of Aspiro, a Norwegian media technology company that operates Tidal.  Talking about Tidal, the streaming service has over 35 million tracks and 85,000 music videos and does not offer free subscription.

Tidal is said to be the number one music streaming service in the market that pays the highest percentage of royalties to music artists and songwriters.

According to TMZ, Tidal has already acquired streaming rights to Kanye West’s new album. “Tidal has used that as a platform to jump to the top of Apple’s App Store charts as new users eager to hear the rapper’s latest work come on board as subscribers. It’s the first time that the streaming service—which has endured a rocky start since it was relaunched by rapper Jay Z early last year—has hit number one on the app rankings,” wrote TMZ further.

The American R&B singer married Jay Z in 2008. The much celebrated couple has an adorable daughter named Blue Ivy Carter.

Together Beyonce and Jay Z make one of the most powerful and most successful couple, both personally and professionally.

Beyonce has 20 Grammy Awards under her belt, being the only female singer to receive the most nominations while her entrepreneur and musician husband has 21 Grammys to his name. They pair has a collective net worth of $1.1 billion. WOW!!!