Home Gossip Japanese Writer Haruki Murakami's Books Are Large Sellers Around The Globe; Know his Net Worth, Earnings, and Gadgets

Japanese Writer Haruki Murakami's Books Are Large Sellers Around The Globe; Know his Net Worth, Earnings, and Gadgets

The Japanese writer Haruki Murakami's Books are one of the most sold out books in Aisa as well as other countries. From his books, he has earned a huge amount of net worth.

Today, on this particular topic, we will let you people know about Japanese Writer Haruki Murakami's net worth. Let's jump right in to know about all of his incomes and expenses. Check it out:

Haruki Murakami's net worth is estimated to be around $10 million and his books have helped him to maximum to build up such a huge net worth. As he is a world-renowned writer, he has written many books and earned well from them. 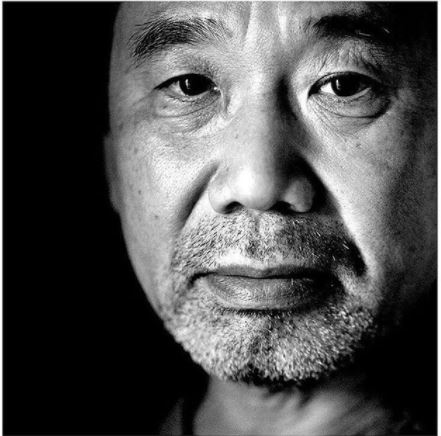 The writer Haruki Murakami started out when he was 29 year's old. Before that, all of his incomes came from his own jazz club.

According to him, his first novel, Hear the Wind Sing, came to him when he was watching a baseball game. After that, he has been writing and struggling hard to become one of the most famed writers in the world.

Haruki's works are more than appreciated in the writing sector as his books are translated into more than 50 languages. In one of the interviews, he has said that he doesn't know how much he earns!

The author Haruki Murakami has written many books in his professional life. Some of his famous books are Kafka on the Shore, Norwegian Wood, The Wind-Up Bird Chronicle, and 1Q84. Each book on the list costs around $7.96, $10.20, $11.52, and $11.04 for the paperback versions. 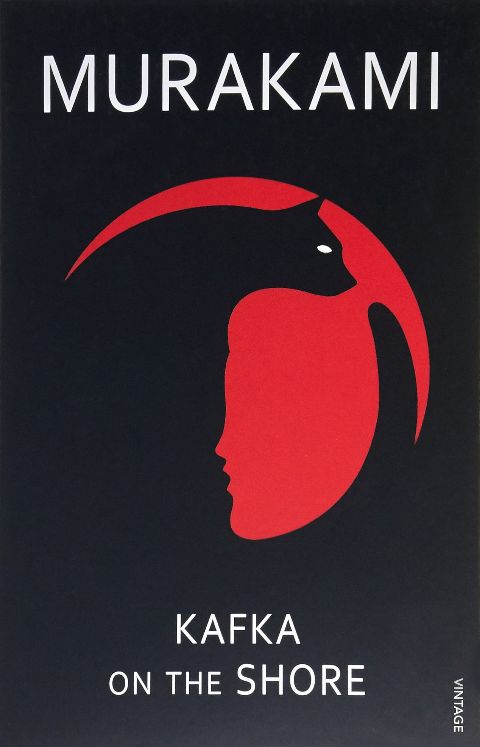 Apart from that, his first novel, Hear the Wind Sing has also gained a lot of fame as it won the Gunzou Literature Prize. This book is currently at a price of $10.87 for the paperback editions in the Amazon Marketplace.

Well, to get straight to the point, Haruki Murakami uses an Apple MAC desktop for his writing and research on things. He also has some antiques in his work desk as he has a wooden foot from Laos, marble stone from Scandinavia, and a Peanut Canister from somewhere. 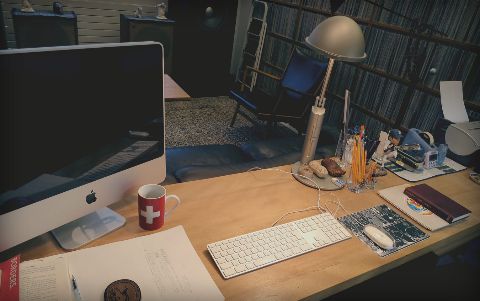 Apart from that, he also has about 10,000 Vinyl records or even more. As he is a jazz lover, most of the CDs are about the jazz genre of music.

It seems as Haruki Mukarami spends most of his time on his work as he has such a well furnished and maintained work desk.