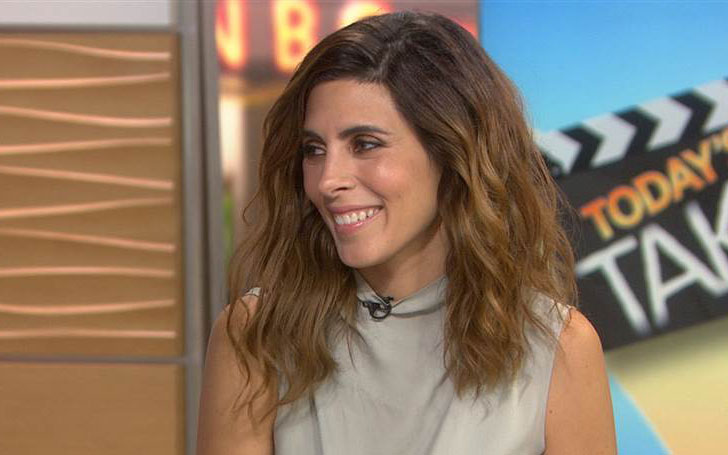 We are all familiar with the American actress, singer Jamie-Lynn Sigler, widely known for her role in the HBO series The Sopranos as Meadow Soprano.

Sigler is pretty famous as an actress but what about her married life and also a child. Is she giving birth to a second child? Guys stay tuned we are here to rescue you with the more on this issue!!

Sigler is found enjoying her vacation with her Husband Cutter Dykstra and also with her family in Hawai on 23rd August 2017. A glowing 36-year-old mom is pregnant with her second child; she was clicked with a bikini selfie with her baby bump and with her husband in Hawaii. 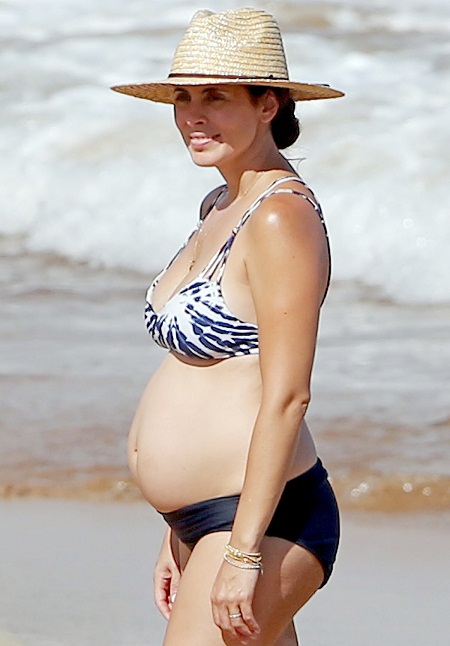 Now let us get into her past affairs!!!

When Sigler was 19, she met A.J DiScala where he was the manager, and they started dating for the short period of time before she stepped into 21 and the couple got married on 11th of July, 2003. She then changed her name into Jamie-Lynn Discala.

Sigler and Discala split after two years, but then the couple has not revealed their reason behind the divorce. She changed her name to her own after then and she told:

"I never thought I'd do otherwise, even before I met A.J. I'm traditional that way. Once we have children, I'd love for them to have the same name as their mom."

In 2008, Sigler started dating actor Jerry Ferrara with whom she met in guest-starring on Entourage. After a year they were separated. Immediate after the couple’s separation, Sigler dated the football player Mark Sanchez.

Similarly, she started dating a baseball player Cutter Dykstra who was the son of Baseball player Lenny Dykstra. Finally, the couple got engaged on 28th of January 2013.

The pair revealed that they are having a baby. Later, Sigler gave birth to a baby boy who was named Beau Kyle Dykstra on 28th of August 2013. The couple got married in Palm Springs, California on 16th of January, 2016.

And now they have announced that they are expecting a second child and when she was asked why does she wanna get pregnant again after her first child she told that:

"We want more children for sure. We talk about it. It’s more timing for us in our lives with careers and just life in general of when it’s going to be the right time, and that’s just what we’re trying to figure out."