Home Gossip Is Nick Cannon Married or Dating Anyone? Know his Past Affairs, Dating Rumors, Engagement, and Married Life

Is Nick Cannon Married or Dating Anyone? Know his Past Affairs, Dating Rumors, Engagement, and Married Life 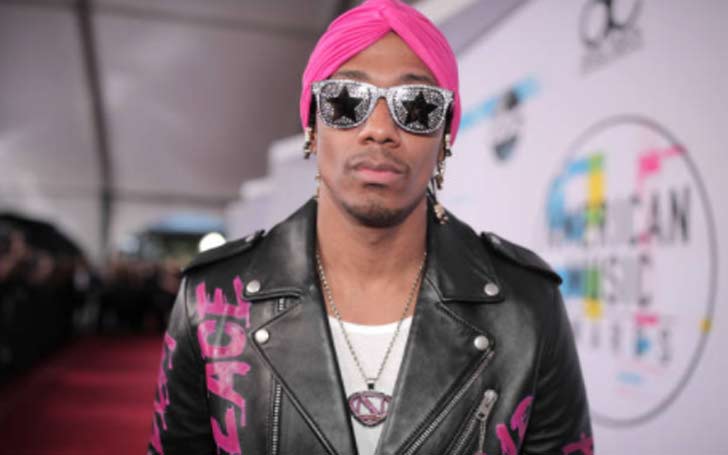 Nick Cannon, one of the famous rappers, who had led many women by heart, has dated some of the most reputed celebrities in the Hollywood Industry. Curious about who Nick Cannon had married and dated?

Well, if any fan is updated about the singer’s life, then he should know that he was married to the Grammys winner Mariah Carey and had a child with her. Still not curious? For curious minds, keep scrolling down to look at the personal life details of the rapper and all other dating affairs he has had.

Nick Cannon again in a relationship with Jessica White

Nick Cannon was seen with Jessica White. The couple was previously together during March 2015 but, broke up just a couple of months later. 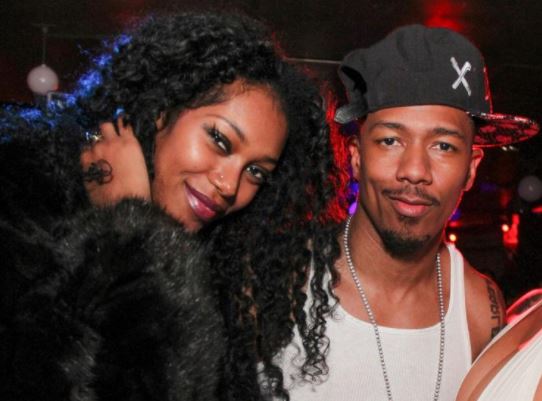 The couple broke up in May 2015. But, again, they are together for the second time as they started dating since September 2017. It has been six months since they got back together and there is no news of their break up or any other such rumors.

Rapper Nick Cannon married the singing legend, Mariah Carey in 2008 but the couple's relationship didn’t last long for more than six years. In 2014, the couple got separated and later on, went through a divorce. 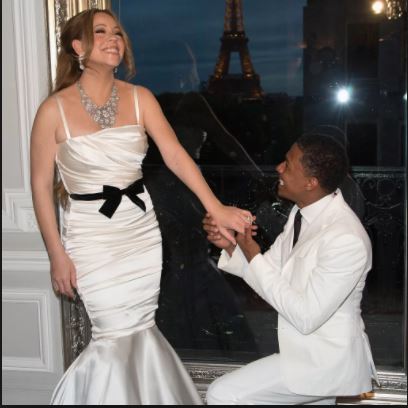 The couple together has a twin baby girl; Moroccan and Monroe. After the separation of Nick and Mariah, the couple had decided to take care of their children through joint custody.

The rapper was also in a relationship with the former Miss Arizona U.S.A. Brittany Bell. Apart from being a partner to Nick, Brittany also gave him his third son, Golden “Sagon” Cannon on Tuesday, February 21, 2017. 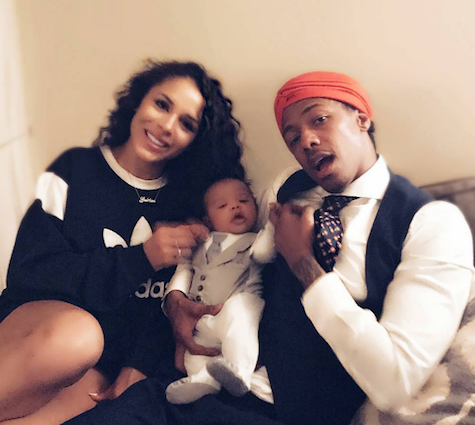 The singer shared the news of his baby's birth through an Instagram post captioning a welcome note to his son. But, even after this, the couple got separated as they had previously broken up several times before.

In 2007, Nick Cannon got engaged to the model, Selita Ebanks. As per the information we dug out, Nick proposed Selita in New York’s Times Square with the help of a jumbotron. 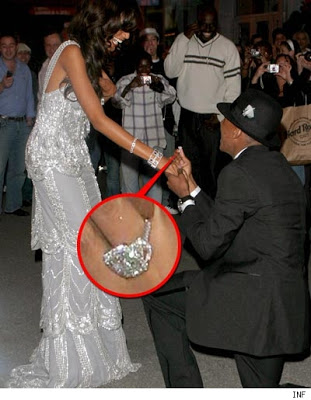 They looked happy during their engagement but, all hell broke loose in a matter of months. The couple split after five months in October 2007. The reason for their split was termed as a break to focus on their careers.

Besides all this, he has also been involved in several dating relationships with other celebrities. If the information we have got is true, then his first relationship was with Nicole Scherzinger in 1999. But the relationship didn’t continue for more than the same year. 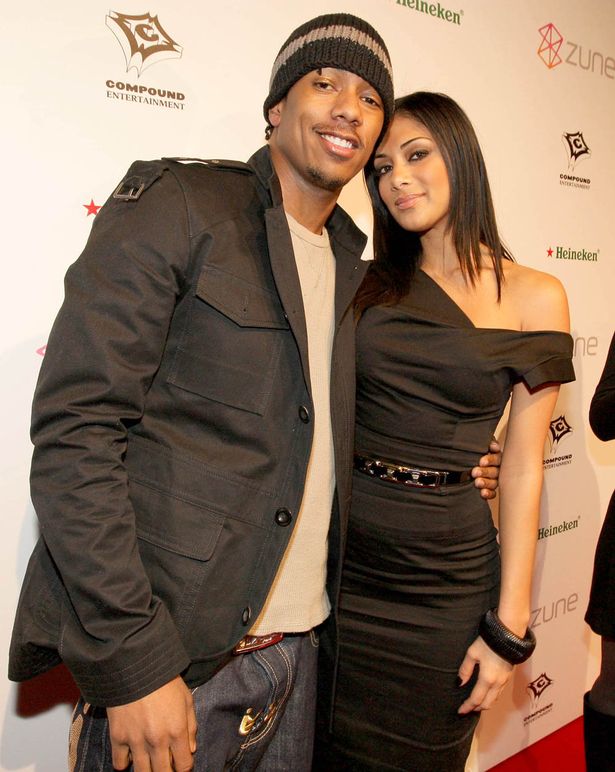 After his first relationship, he took a break for some years and got involved with Adrienne Bailon in 2002. Unfortunately, this relationship also didn’t work well for more than a year for him and got broken in 2003.

After his second relationship, he has not taken a break and continued a relationship one after another. Between 2003 to till now he was involved in dozens of relationships. Most of his relationships did not continue for more than a year or even less. 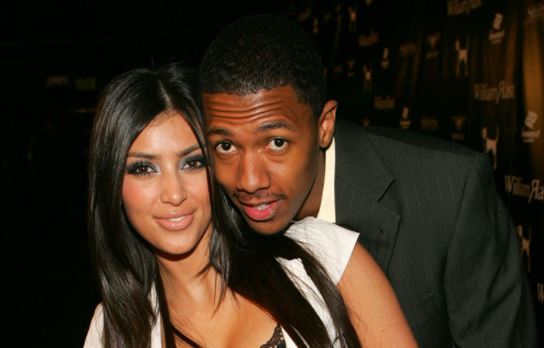 Also, see: Model Heidi Klum is all head over heels with her boyfriend Vito Schnabel

The rapper has also been with several other popular models, and actresses. The major famed being Kim Kardashian. He was with her during 2006-2007. Apart from her, he has also dated Adrienne Bailon, Christina Milian, Heidi Klum, and Nicole Murphy. But, none of the relationships lasted.