Is American professional boxer Floyd Mayweather Married? Know about his Past Relationships, Affairs, and Children 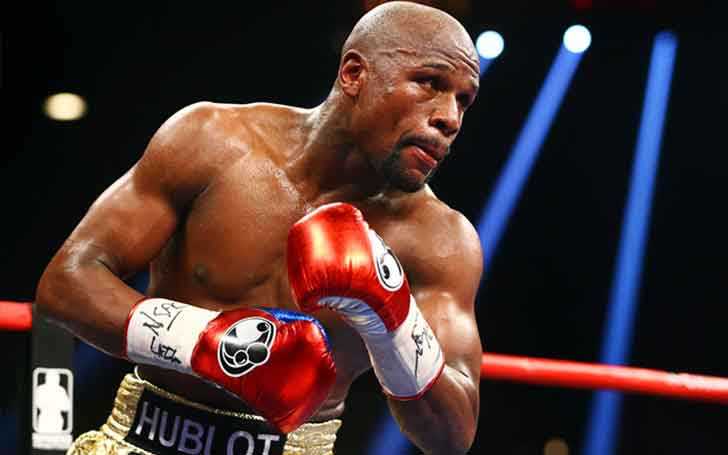 Father of four children, 41 years old American boxing pro-Floyd Mayweather is volatile when it comes to choosing girls. He has been in numerous relationship affairs and is still unmarried.

Floyd has been in relationships with many hottest girls and is also the father of his children, but the boxing star never thought about marrying any of his girlfriends. Looks like he never wanted to take responsibility as a husband till today as he is concentrated more about his career. 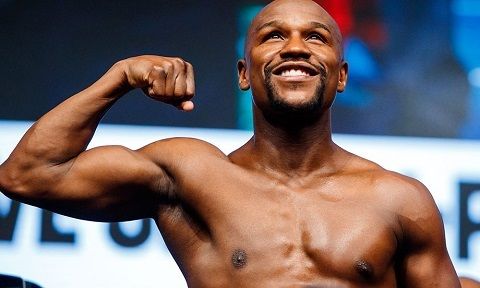 May Weather dated Josie Harris who is an actress mostly known for her appearance in Exit 38. The ex-couple started seeing each other in 1993 and enjoyed an on and off relationship. Floyd and Josie got engaged in 2005.

But they did not seem to be on good terms and Floyd also spend his time behind bars as Josie reported him for assaulting her. She reported that Floyd often kicked and punched her in front of the children. The ex-couple together has two sons; Koraun Mayweather and Zion Shamaree Mayweather and a daughter named Jirah Mayweather.

Even after being engaged and having three children together, the couple could not continue their relationship and eventually broke up.

Mayweather also dated Shantel Jackson who is also an American actress. The ex-couple too had lots of controversies during their relationship period. Shantel released that May Weather proposed her for marriage, but they never got married. 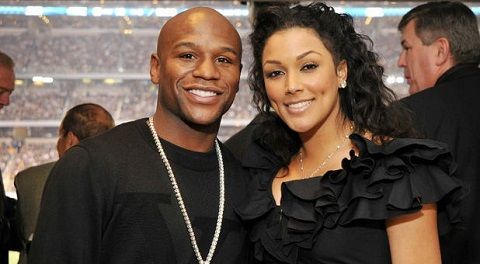 Mayweather had on and off relationship with Mellisa Brim. They were together for 1998-2012, and have a child together Iyanna Mayweather and was their only child. Brim also features in Josie's book where she talks about Brim when she found her in bed with Floyd. Floyd served two days to house arrest for physically abusing Brim in front of the child they shared. 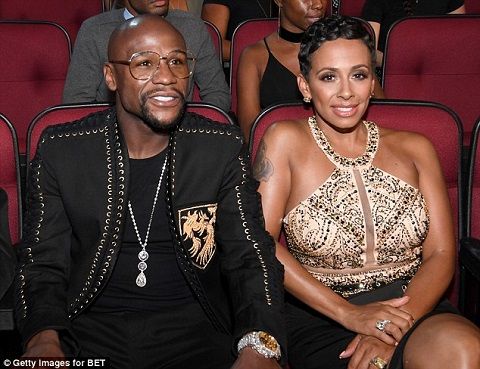 Floyd and Jemie went on a world tour together where they visited countries and cities like Russia, Dubai, Milan, and St.Tropez. Jamie Lynn and Floyd started dating when Floyd was still in a relationship with Medina. Jamie actively used to share photos with Floyd at that moment which reveals about their relationship

Besides of these relationships, Floyd also dated some other hot girls including Doralie Medina, Princess Love, Jessica Burciaga, Liza Hernandez,  and some others. Floyd was also in controversies about dating a 19-year-old girl Raemarni Ball and dating singer Keyshia Cole.