Home Gossip How Tall is Shaquille O'Neal's Ex-Wife Shaunie O'Neal? Find out her Net Worth

How Tall is Shaquille O'Neal's Ex-Wife Shaunie O'Neal? Find out her Net Worth 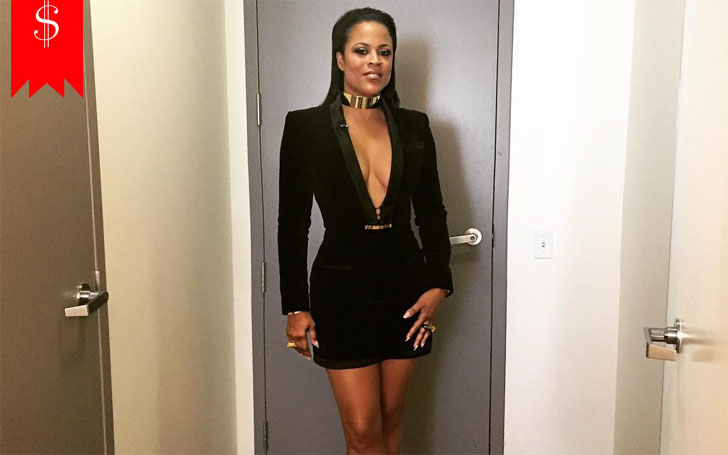 Shaunie O'Neal,48, is an American media personality, entrepreneur, and philanthropist who actually got popular for marrying legendary basketball player Shaquille 'Shaq' O'Neal. Shaquille is a former rapper and a retired American professional basketball player who is now working as an analyst on the show "Inside the NBA".

Shaunie and Shaq got married in December 2002 and share four children together. Sadly the former couple separated five years later and got divorced in 2011.

So who is Shaunie dating at the moment? Also, learn about her net worth and earnings.

Is Shaunie Dating Anyone At The Moment?

The mother of four is currently engaged to Pastor Keion Henderson. The couple began dating in February 2020 and confirmed their relationship earlier in 2021.

The couple first knew each other professionally before they became one another's love interest. 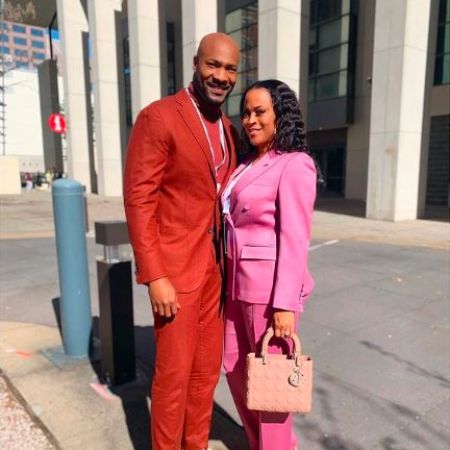 After going public with their relationship in July, they have been quite open about their love life and even share pictures together.

But on 16th November 2021, Henderson decided to take their relationship to the next level when he asked Shaunie to marry him.

Yes, Keion proposed to O'Neal on a tropical island at 11:11 p.m with a custom 4.22 karat radiant-cut diamond ring with 50 round-cut white diamonds set in an 18-karat white gold band by Jason of Beverly Hills.

After the proposal, he even surprised his future wife with a beautiful private fireworks display.

As Shaq has always grabbed the viewer's attention with his humongous body feature, all people want to know is how tall Shaunie is. Starting from her height, she stands 5 ft 7 inches tall (170 cm). Her weight is believed to be around 143 lbs (65 kg).

Talking about her figure size, the measurement of breasts-waist-hips is around 36 inches- 27 inches- 37 inches respectively.

You May Also Like To Read: Reality TV Personality NeNe Leakes Is A Millionaire; Her Net Worth, Salary, & Career!

To be clearer, Shaunie is an American producer, TV personality, and businesswoman. Although she is not a very popular celebrity herself, she came to the highlight only for marrying Shaquille.

As indicated by The Richest, Shaunie O'Neal is estimated to have around $35 million net worth as of early 2022. She was paid around $20,000 per episode closer to that of Mimi Faust. 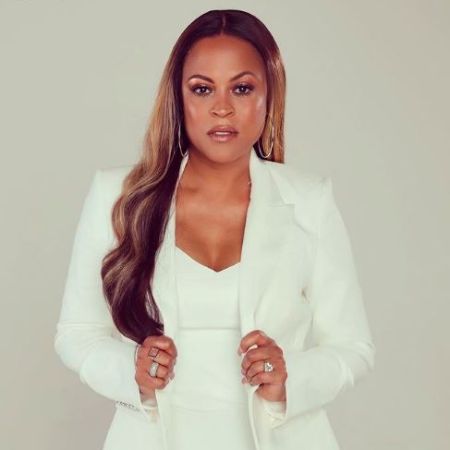 Similarly, she earned a $150,000 annual salary as the executive producer of Basketball Wives. She also received $100,000 monthly in alimony and child support following her divorce from Shaq.

No doubt, Shaunie O'Neal is living a luxurious life and owns a stylish house, branded clothes and expensive jewelry. Moreover, she is perfectly balancing her personal as well as professional career.