Reality TV Personality NeNe Leakes Is A Millionaire; Her Net Worth, Salary, & Career! 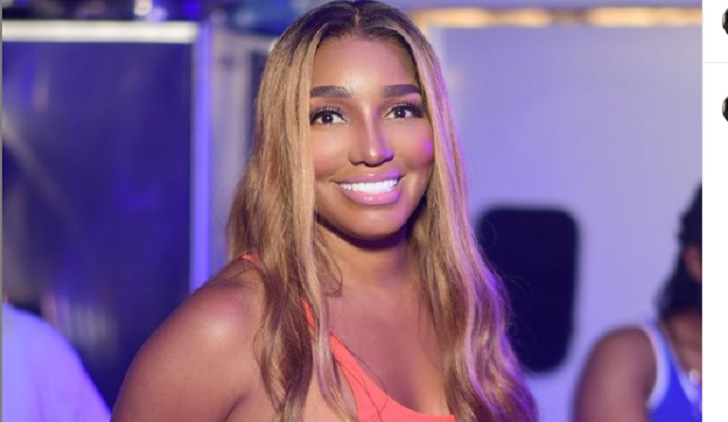 NeNe Leakes is a famous American actress, television personality, fashion designer, author, and presenter. The 53 years old actress has recently lost her husband, Gregg Leakes. Her husband died at the age of 66 on 1st September 2021 from colon cancer.

Today, on deck, we will talk about NeNe Leakes’s personal life and professional career, including her net worth, salary, earnings, mansion, husband, married life, and kids. Know everything below:

How Much Is NeNe Leakes’s Net Worth In 2021? Her Mansion?

The 53 years old television presenter has been actively working in the entertainment career as an actress, television personality, author, and fashion designer for over two decades, earning a high figure of money.

Regarding NeNe Leakes’s net worth in 2021, her net worth is around $14 million. On the other side, her late husband had a net worth of $4 million at the time of his death. 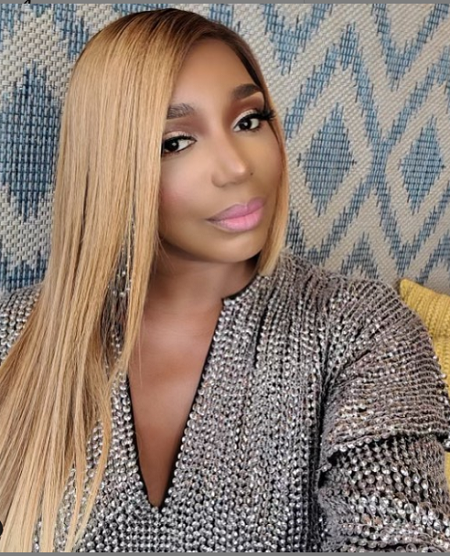 The 53 years old actress’s appearance on the reality television series, The Real Housewives of Atlanta was her main source of income, making $1 million per season before leaving the show in 2015. She was one of the highest-paid housewives on all Bravo during the time. NeNe’s other source of income is her business as well. She launched NeNe Leakes Collection for the Home Shopping Network (HSN) on 28th July 2014.

NeNe earns a huge amount of money from her involvement in the entertainment career, whereas her husband made a decent figure of money from his real estate investments in Atlanta.

Back in 2015, NeNe and her husband bought a property in Duluth. The mansion was purchased for a whopping worth of $2.1 million. The house covers an area of 10,000 square feet. The villa consists of six bedrooms, beautiful marble floors, seven bathrooms, and an outside swimming pool.

The couple was once dragged into the controversy back in December 2009. The couple was forced to leave their house in Duluth after an eviction notice was filled in September 2008. It was reported that her husband owed $6,240 rent is due. They left their 5,000 square foot house. During the time, he even claimed that they were not able to afford the house. However, they bought a house in 2015.

NeNe’s husband Gregg died on 1st September 2021, at the age of 66. The couple’s representative confirmed the news of his passing, revealing that he lost the battle with colon cancer. The late real estate businessman was initially diagnosed with stage III cancer in 2018. During the time, he was hospitalized for around fifteen days in May.

Since then, Gregg went through chemotherapy to control his illness. It was revealed that his illness also had affected his relationship with his wife. In May 2019, NeNe shared an update on her husband’s health, claiming that he was cancer-free.

Starting from the beginning, NeNe and Gregg first met back in 1996 while she was working as an exotic dancer. Gregg persuaded her to leave the job. She explained the situation during an episode of RHOA.

As per NeNe, they exchanged numbers, and Gregg left a voicemail. Just after a year of knowing each other, the couple took their relationship to the next level. They walked down the aisle in 1997. It was her first marriage, whereas Gregg was married previously. It was revealed that they got engaged just after six months of dating. 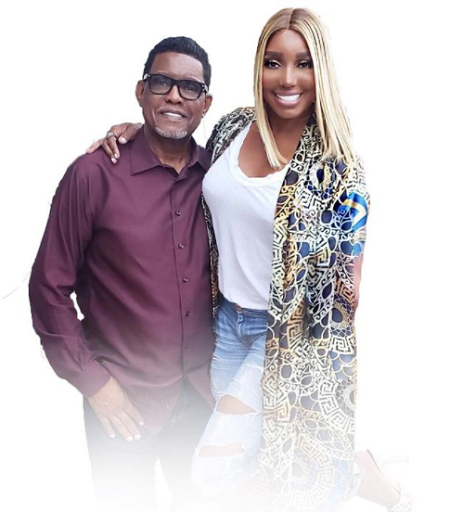 NeNe and Gregg welcomed their first child, Brentt Leakes, on 20th February 1999. After being together for fourteen years, they decided to divorce in 2011. Her late husband claimed that the fame had gotten on her head.

On the other side, NeNe opened up the reason behind divorce and said:

I filed for divorce because I always felt like you have to teach people how to treat you and I felt like at that time that Gregg wasn't treating me the way I felt I should be treated. It was me teaching Gregg a lesson, and I think he got it.

However, a year after filing for divorce, they again started seeing each other. During the fifth season of RHOA, Gregg worked hard to get her back. Even though they began seeing each other, NeNe claimed that she was single, but it was revealed that she and her husband had reconciled during the time.

While talking with Jimmy Fallon in 2013, Nene revealed that she got back with her ex-husband and got engaged on 1st January of the same year. On 22nd June 2013, they got married again. Their marriage ceremony was also documented on Bravo’s I Dream of NeNe: The Wedding.

The late Gregg was a real estate investor and consultant. However, he grabbed attention for being NeNe Leakes’s husband. Besides his own professional career, he also had appeared on the Real Housewives of Atlanta. He had appeared on the show with his wife on the MasterChef Celebrity Showdown & Tag Team Challenge.

On the other side, his wife, NeNe Leakes, whose full name is Linnethia Monique Leakes, is a famous television personality, reality star, actress, author, presenter, and fashion designer. She started her professional career in 1999.

The 53 years old television personality has appeared on television shows like The Real Housewives of Atlanta, The Celebrity Apprentice, Dancing with the Stars, To Tell the Truth, Betty White’s Off Their Rockers, The Price Is Right, MasterChef Celebrity Showdown, and many others.

NeNe was born on 13th December 1967 in New York City, the United States of America. She was born as one of the five kids. She and one of her brothers lived with her aunt as her mother could not take care of all five children.