Home Gossip How Rich Is Lincoln Star Lukas Haas In 2022? Find Out More About His Age, Career, Family, & Love Life

How Rich Is Lincoln Star Lukas Haas In 2022? Find Out More About His Age, Career, Family, & Love Life 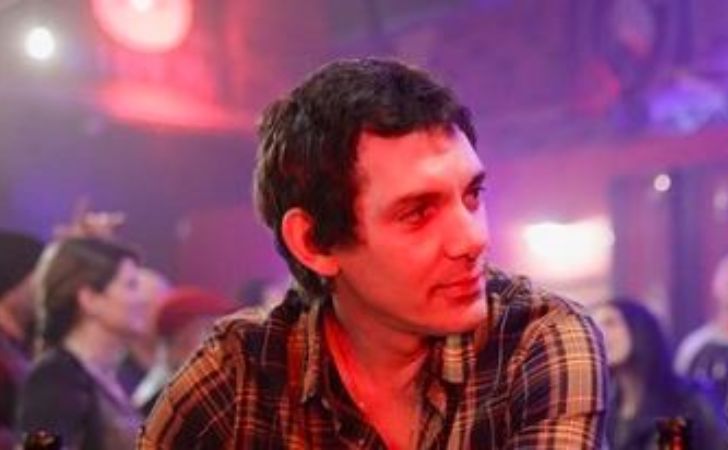 Emmy Award nominee, American actor-musician Lukas Haas has established a successful career and a name for himself in the entertainment industry. Since his professional debut in 1983, Daniel has appeared in dozens of films and TV shows such as The Tripper, Inception, Tooken, The Revenant, and more.

Haas not only has earned name and fame but a huge amount of fortune from his career. According to various online sources, he has an estimated net worth of $12 million. Here we will talk about his earnings, family life, and more in detail.

Lukas Haas Has A Multi-Million Dollar Net Worth

According to Celebrity Net Worth, the actor has an estimated net worth of $12 million as of early 2022. He garnered his multi-million dollar fortune from his career as an actor and musician. 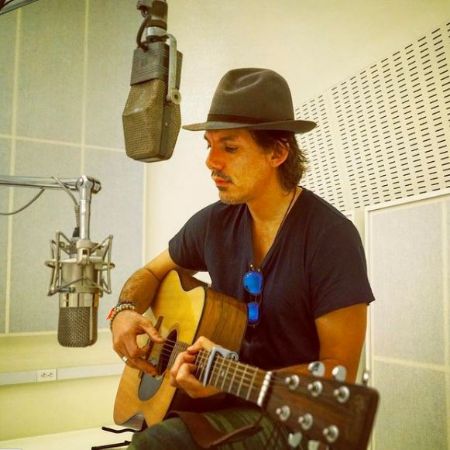 Here is a list of his earnings from movies throughout the years:

Let Us Go Through His Career Achievements

The 45-year-old actor was first discovered at the age of five by director Margery Simkin while he was in kindergarten. He made his debut as Scottie Wetherly in the 1983 film Testament.

He made his breakthrough at the age of eight as Samuel Lapp in the 1985 film Witness alongside Harison Ford, Kelly McGillis, and Josef Sommer.

In 1989, Haas portrayed Ryan White in the television film The Ryan White Story opposite Judith Light. The movie was viewed by around 15 million viewers on the original airing and also earned him an Emmy award nomination for his outstanding performance.

He then appeared in films like Lady in White, The Wizard of Loneliness, See You in the Morning, Music Box, Convicts, Rambling Rose, Alan & Naomi, Boys, Long Time Dead, Zoolander, Bookies, and more.

In a similar way, he played Nash in the sci-fi action film Inception alongside his best friend Leonardo DiCaprio, Ken Watanabe, Tom Hardy, and Cillian Murphy.

Did You Know? Lukas Haas and Leonardo has been best-friends since the 90s.

The best-buddies also reunited and shared the big screen in the 2015 film The Revenant where DiCaprio played Hugh Glass and Lukas played Jones.

CAPTION: Haas and DiCaprio have been friends since the 90s SOURCE: Instagram @imnotdicaprio

Some of his recent film credits are The Violent Heart (2020) and Midnight in the Switchgrass (2021). His upcoming drama film Babylon is currently in post-production.

Lukas Daniel Haas was born on 16th April 1976 in West Hollywood, California, the USA to Berthold Haas and Emily Tracy. His father is an artist and his mother is an author.

The Convicts actor is 45 years old as of 2022. Likewise, he grew up alongside his brothers: Simon Jakoway and Nikolai Johannes who are twins and currently work as designers (both).

He went to the Professional Children's School and later studied acting in Young Actors Space. Moreover, in 2010, he was inducted into the Texas Film Hall of Fame.

Moving on to his personal life, Haas is reportedly single as of early 2022. Back in 2020 during an interview with Vulture, he talked about his dating experience and said he's an old school and doesn't look up people online before going on a date with them.