The first episode of the third season of the widely praised historical drama Peaky Blinders has just aired and is already receiving favorable praise. 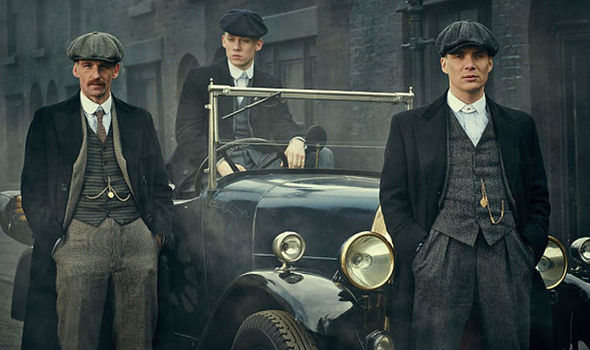 "There's no point in just replicating what you've done before - you have to push it," Murphy told Digital Spy . "But there were times where I was like... f**king hell…".

We see that at the end of the second season of the series, the crime family and Tommy plans to move up in the world. Since the intensity of his desire is widening, we guess the story and the theme will be as interesting as well. Cillian Murphy, Helen McCrory, Charlotte Riley and other fan favorite casts will be returning as well.

Some dramas are food for the soul - #PeakyBlinders is an 8 course meal with a night cap @BBCTwo #HelenMcCrory is fab pic.twitter.com/PY0mjXbNnm

According to the creator Steven Knight, he wants the show to end with the siren of the air raid of the WWII, we are psyched how he will play it out.

The show airs at 9pm on BBC Two.