In today's column, we are going to talk about all his previous failed marriage and recent rumor about him re-marrying Suzanne. So let's explore the personal life of your favorite TV personality Richard Rawling, the owner of the famous Gas Monkey Garage.

Let's find out if the rumors are true and know if Richard Rawlings' former wife Suzanne Rawlings and Richard are again planning a holy matrimony with one another. Sources claim that the former couple is willing to tie the knot once again! So, now Rawlings fans have this question about him and Suzanne.

The car enthusiast Richard Rawlings married his longtime lover Suzanne Mergele on 7th August 1997, for the first time. The couple was together for twelve long years. After getting married for over a decade, the duo officially ended their marriage on 14th August 2009.

Though it was the very first divorce for Suzanne, it wasn't for Rawlings as he was married to Karen K. Grames for a year from 1993 to 1994.

SEE: Richard Rawlings net worth: See his Cars and houses in Longboat. He is already divorced. 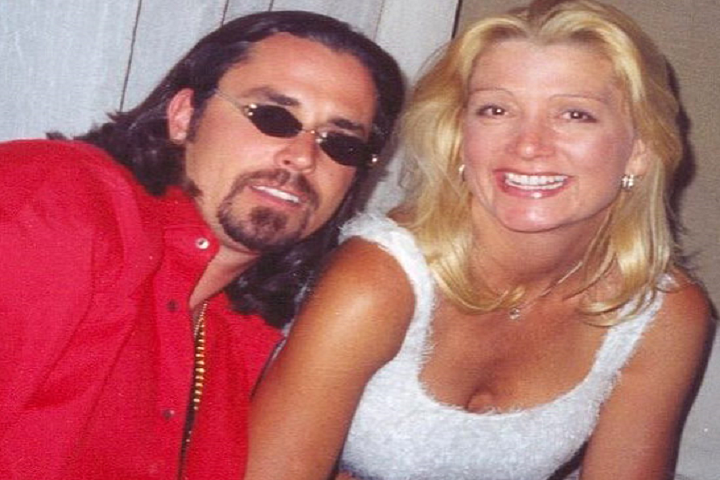 Richard and Suzanne Mergele have both admitted that the couple separated because Richard was in the middle of promotion for his First ever show Fast N Loud.

His busy schedule made it completely impossible for the couple to keep up with each other so the busy schedule gave rise to many misunderstandings which ultimately got them separated.

"True love finds its way even after things go wrong", It is totally true for Richard And Suz! The couple had no idea that the five years of separation will actually bring them close to each other.

The couple was seeing each other even after they separated and were reportedly on friendly terms. So, let's know how Richard Rawlings wife reunited with her previous husband.

Before sliding any further, we will like to tell you that it's going to be pretty romantic; Read Rawling's Tweet where he lets his fans know that he got married to his wife Suzanne again:

It was spur-of-the-moment down in Cabo in January, Came down to Cabo to surprise my best friend on his birthday and ended up remarrying my other best friend! GYSOT!! 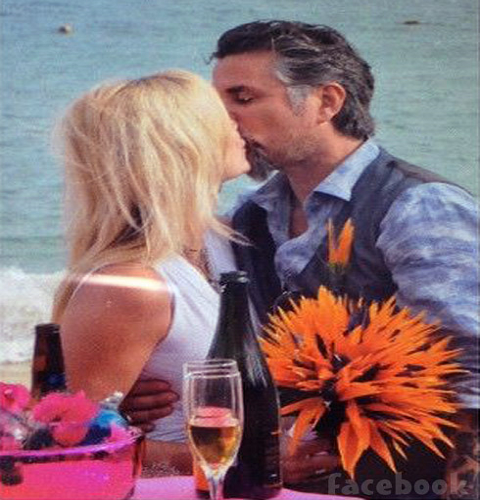 The love story reflourished in Cabo Rawlings told DWF.COM and also posted a picture with kissing Suzanne on Facebook.

So here is what they did, In short, "They re-married each other while they were out on a vacation together."

The couple planned to surprise their old family friend on his birthday in Cabo but ended up marrying each other once again.

The lovely couple who went through a lot of ups and downs in their married life have found a common passion for food. And now, they are branching out. The couple now run a garage as well as a Bar And Grill called Gas Monkey Bar N' Grill together.

Rawlings family is happy now, we hope this wedding opens up a new Avenue in their lives. 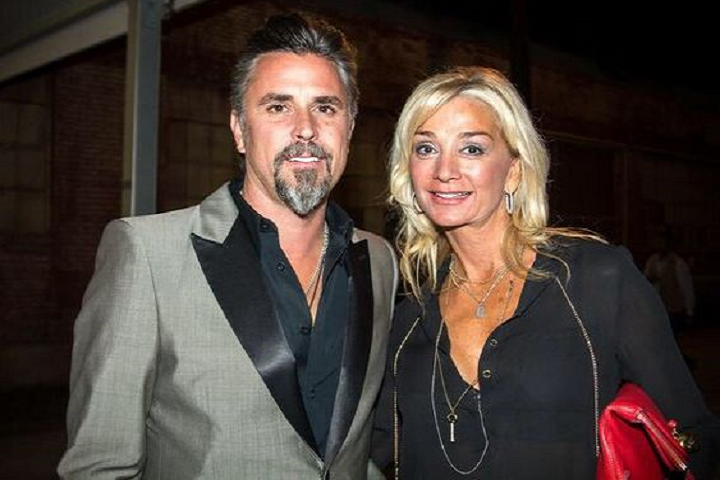 The love between them feels so immense. Furthermore, the rumor of Richard being gay and the rumors of divorce between the lovebirds have been a long-forgotten joke of the early 2000's.

We hope the couple stays happy from now on till forever.