Home Gossip Richard Rawlings net worth: See his Cars and houses in Longboat. He is already divorced.

Richard Rawlings net worth: See his Cars and houses in Longboat. He is already divorced. 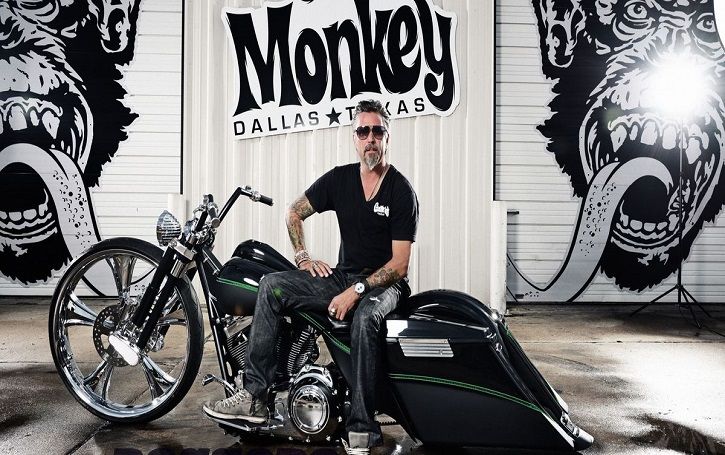 The famous Cannonball run's host and world record holder RICHARD RAWLINGS have gained fame and fortune from many of TV shows including a show in The Discovery channel and a world-famous garage named Gas Monkey Garage.

There he produces and sells custom-designed cars other than that the business he started from the scratch has grown into a brand-name and had a Gas Monkey Bar and Grill restaurant side by side.

The cowboy from Worth Texas recently lives in his newly bought house in Longboat Key.  The luxurious mansion consists of five bedrooms three full and one-half bath and a beautiful city view. 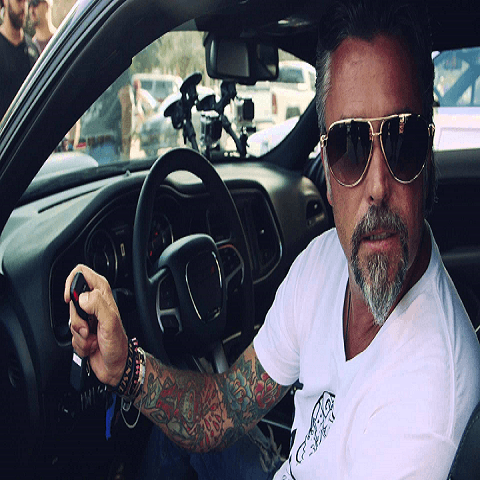 Moreover, his house has two master bedrooms with five bedrooms and beautiful view. The property is evaluated to hold the value of USD 6.7 million. 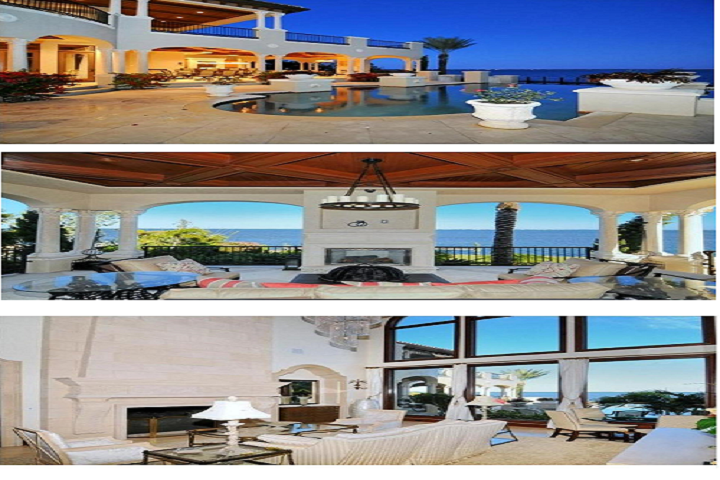 Few of his recent tv program The contract and salaries from his shows like Cannonball Run, Dallas-Fort Worth International Airport, Discovery Channel, Fast & Loud and Gumball 3000 adds up to his net worth and place him in the millionaire's club host in the States. 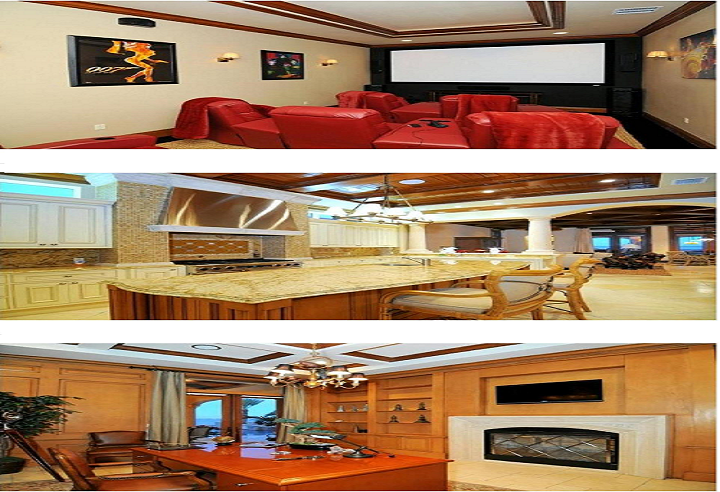 Inspired from his early age from his father, who was also a car enthusiast started working from early days to add to his collection of cars from young age. He began gathering cars from the young age of fourteen, as he recalls his first ride was 74 Mercury Comet.

In his high school days, e bought a 77- Bandit Trans AM working three jobs a day simultaneously. He recalls taking a bullet to save his 65 MUSTANG 2+2 FASTBACK from a carjacker in high school days. 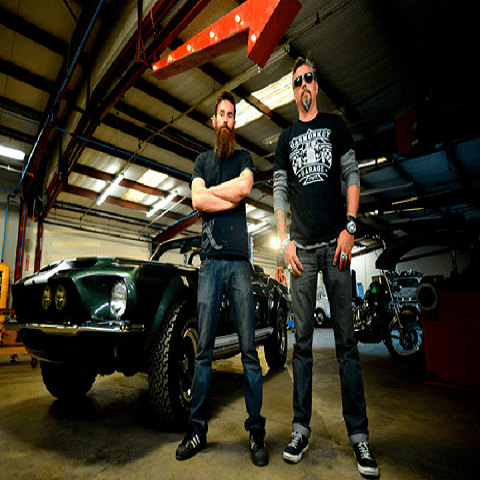 He took numerous jobs of Firefighter, Police officer, and a paramedic all to keep his passion alive before he was all famous as a tv personality and A co-owner of Gas Monkey Garage. 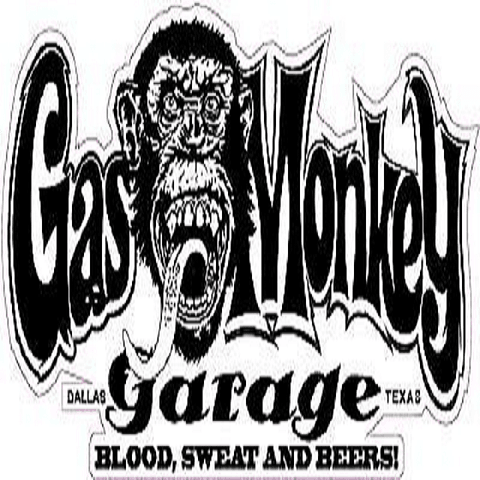 This is where you want to be, I am very humbled and blessed to able to open this place. I couldn’t do what I do without the freedom. I have, which comes from our members of the military really difficult to calculate how many cars he actually owns because he bought way too many antiques in his recent show called Fast & loud.

Though we have tried to take account of a few which are the most expensive ones which will strictly exclude his entrepreneurship of with Arron Kaufman The Gas Monkey Garage.

He has a collection of cars from the fifties to Ferrari and Postiche. Rawlings makes his living out of selling some of the coolest cars in the world, Super Ford GT 68-Mustang and much more.

He is an entrepreneur, auto mechanic, race car driver and media personality who is just obsessed with cars and makes a living out of it as well. And collectively his Gas Monkey has a net worth of $20 million which makes him the owner of $10 million worth business. 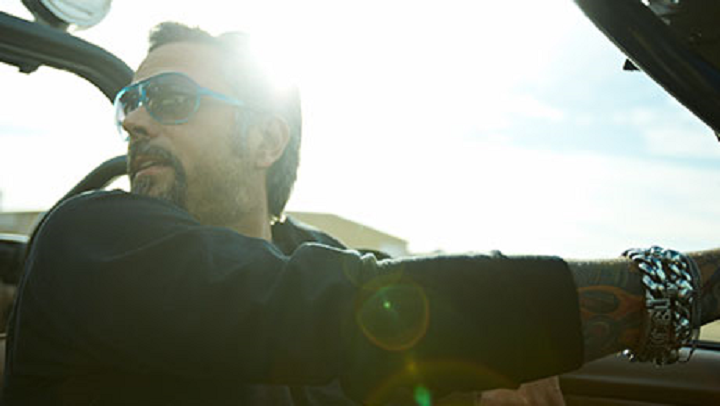 So, if we add his commercial and promotional videos, shows and home his net worth by the end of 2015 was calculated to be $10 million from the garage, $6.7 million from a house around two million from his shows and five hundred thousand dollars from his Bar and Grill restaurant.

It points that by the end of 2017 he will be closing nearly around 21 million USD.