Home Gossip How much is Baby Ariel's Net Worth? Know about her Career, Make-up, Car, Gadgets, and Lifestyle

How much is Baby Ariel's Net Worth? Know about her Career, Make-up, Car, Gadgets, and Lifestyle

Made herself known to the public with extraordinary lip syncing and facial expression in the app Musical.ly since 2015, the upcoming singer, Baby Ariel has risen to the fame and earned a decent amount of money from her professional career.

The internet personality is also a rising singer star. We are going to talk about the career earnings of the actress, Baby Ariel. Scroll down to know about Baby Ariel's net worth, sources of income, and lavish lifestyle.

Baby Ariel's Net Worth through career

Being at the age of just 15, Baby Ariel has made herself a millionaire; in fact, she has an estimated net worth of $1.5 million. She earned such a huge amount in just within two years. Collecting that much money in such a small age and such a small time sounds crazy. Isn’t it? Ok, let's find out how she collected so much money. 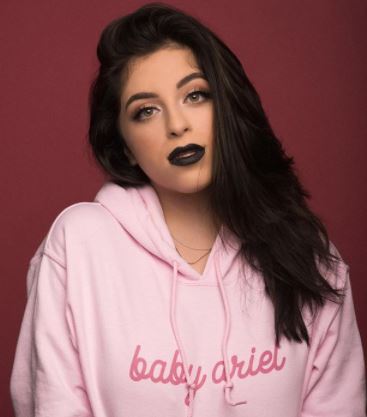 Within the period of two years, her YouTube channel has made more than 2.9 million subscribers and more than 10 million views. With all this, it is estimated that her monthly earning is $2.4K-$37.7K. Whereas, her yearly income is estimated to be around $28.3K-$452.9K.

After being one of the most well-known personalities, one must have to maintain their way of living. Isn’t it? Even after being famous in such a small age, Baby Ariel has always preferred to maintain her lavish lifestyle.

Like other stars, the young YouTube star has always tried to keep herself beautiful every time as she is one of the most watched personalities of this period. She always keeps herself stunning through the beautiful makeups and clothing. And for doing all this, one has to spend a lot. 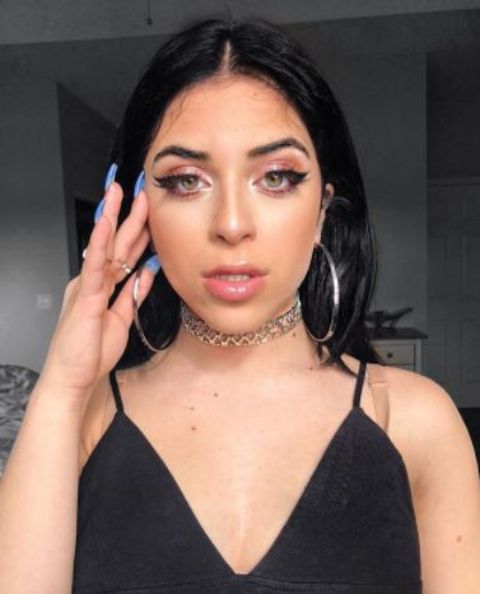 After viewing all of her Instagram posts, we came to know that she loves to take care of her nail. For this, one has to do manicures and nail paints. For only an acrylic nail paint, it costs around $45 so, for all of these, it will surely cost a huge amount of cash. 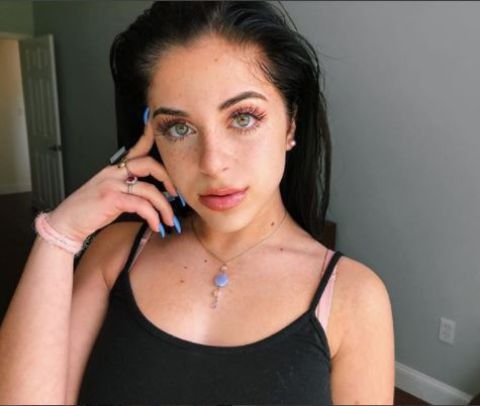 As she has already earned more than a million dollars, she has also bought a new car. She is the proud owner of a Mercedes SMG version car. In the US Market, the car has a cost of more than $100,000. 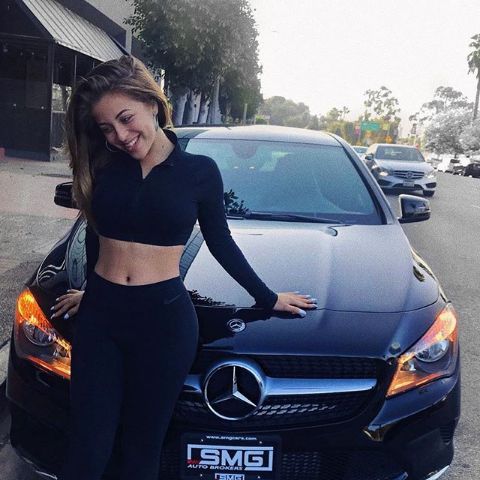 The car has some cool features such as the ABS, 17.4-gallon tank, six gears, and a Twin Turbo Premium Unleaded V-8 engine.

Usually, Baby Ariel uses an Apple phone as she is a fan of the brand. She currently has an iPhone X which costs more than $1000. 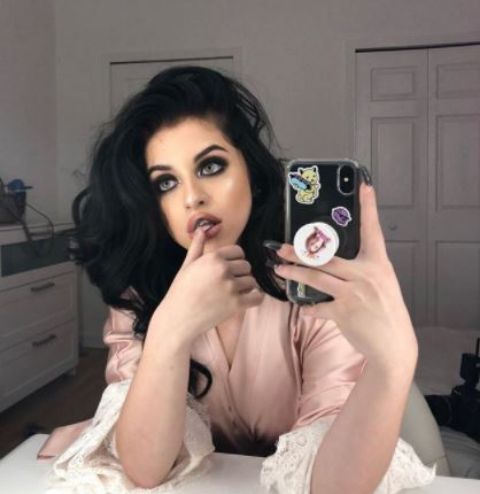 It seems as if the actress is earning well in her teenage days, so it is sure that she will earn more in the coming days.