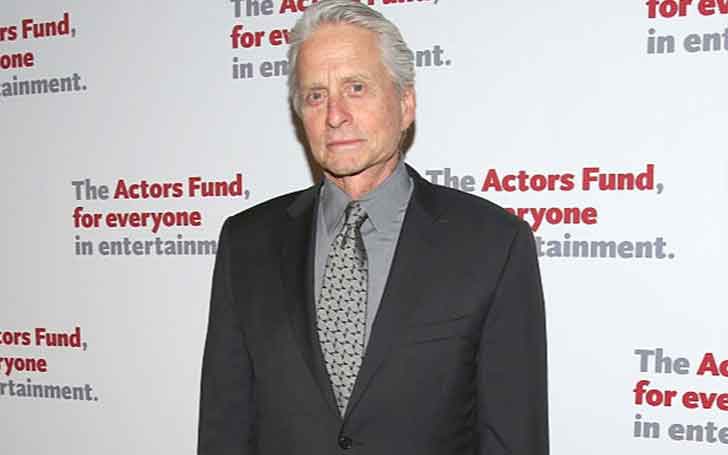 An American actor and producer, Michael Douglas who has a net worth of around $300 million have married twice in his life as his father,  Kirk Douglas did. Currently, he is leading a happy marital life with his second wife Catherine Zeta-Jones after divorce with Diandra Luker.

74-year actor, Michael Douglas who has given most of the time of her life in Hollywood has had a very successful career. Well, we might all be aware of the professional life of famous actor and producer. But do you know about his personal life in detail? Have a look till the end as we are going to disclose all about Michael's personal life.

Producer, Michael Douglas is currently living a happy married life with his wife, Catherine Zeta-Jones. Michael dated Catherine since March 1999 and married a year after on November 18, 2000. 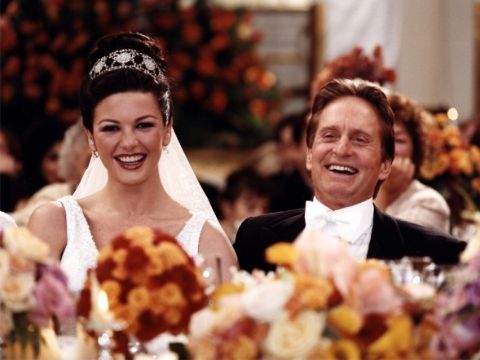 As per some tabloid source, Catherine said that, when they met each other for the first time in Deauville, Michael said to her that he wants to be the father of her children. And just a month later, they started dating and still going together.

The couple shared their first child: son, Dylan Michael before getting married on August 8, 2000. After the three years of their wedding and first born, they welcomed daughter Carys Zeta on April 20, 2003. 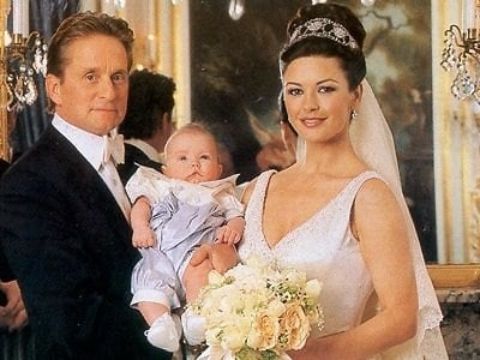 CAPTION: Michael Douglas and Catherine on their wedding days with their son SOURCE: Guest of a Guest

In 2013, People magazine claimed that Michael and his wife, Catherine were living separately, but they were not taking legal action towards their separation. But later on, a representative of Catherine said that they were taking time to focus on their work as well as evaluate their marital relationship. Reportedly on November 1, 2013, the pair moved back into their NY apartment. 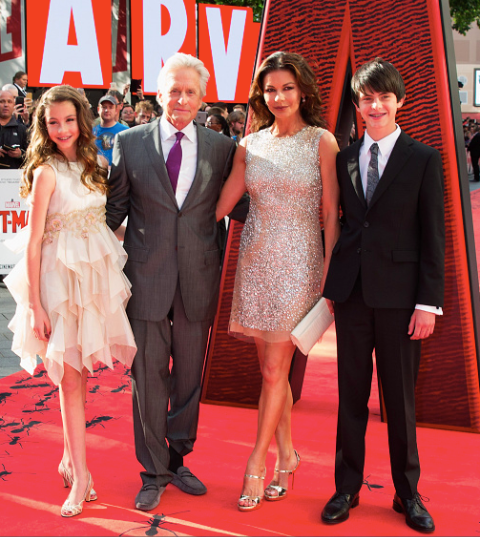 CAPTION: Michael Douglas with his wife Catherine and their child SOURCE: Pinterest

Talking about the personal life of Michael he had gone through a couple of relationship in his past days. Getting back in 1971, he was in a dating relationship with American actress, Brenda Vaccaro. Their relationship didn't last more than six years as they broke up due to personal reason. 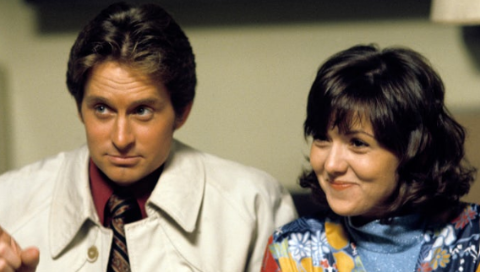 In the same year, he broke up with Brenda he got married to 14 years' younger Diandra aka Diana Dill who was just 19 years. A years after their marriage, the couple shared a son, Cameron. 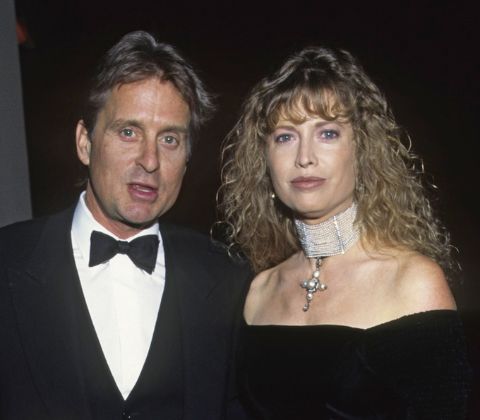 After being married for around 17-18 years, Diandra filed for a divorce in 1995 and in the same year, it was finalized. As per the divorce settlement, Diandra got $45 million.