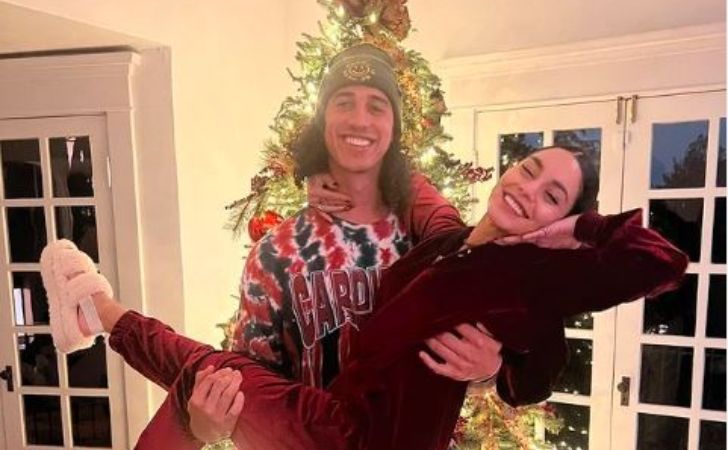 The 33-year-old actress met her professional baseball SS Cole Tucker during a zoom meditation session. The couple even spent this year's holidays together.

Hudgens and Tucker first sparked dating rumors back in November 2020 after being spotted holding hands and hugging outside a Los Angeles restaurant. This came less than one year after her split with her longtime lover and her High School Musical film series co-star Austin Butler. 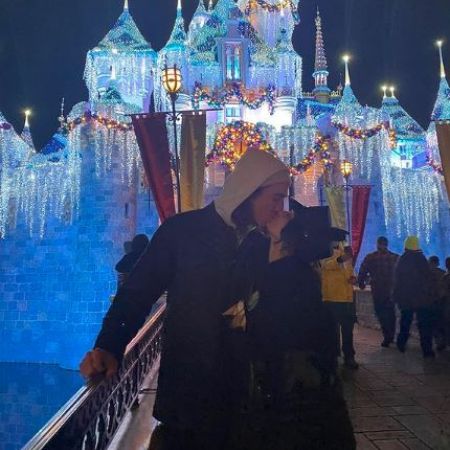 CAPTION: Vanessa Hudgens and Cole Tucker began dating in late 2020 and made their relationship public in Feb 2021 SOURCE: Instagram @vanessahudgens

When the dating rumors began spreading like wildfire, Hudgen opened up about what she was looking for in a man saying:

"Your girl’s open. I feel like at the end of the day, it’s just about having similar fundamentals and wanting the same things, I am not picky, really."

The actress also added: "I know what I want and I’m like, if someone comes into the picture and can give me all those things, then great. It doesn’t matter if they’re in the public eye or not. If anything, I prefer them not to be, but we’ll see."

Tucker and Vanessa began dating in late 2020 and made their relationship Instagram official on Valentine's Day in 2021 with a photo of them kissing.

The same month, MLB star opened up about his relationship with Vanessa and said: "I got a girlfriend and she’s cool. She’s awesome, I love her,"

Did you know? Vanessa and Tucker first met on a zoom meditation group.

Who Is Cole Tucker?

Tucker was drafted in 2014 at the age of 18 and is a shortstop and an outfielder for the team. Prior to his MLB debut, he played for several teams which include West Virginia Power, Bradenton Marauders, Gulf Coast League Pirates, and Altoona Curve.

The professional baseball player made his major league debut in 2019 against the San Francisco Giants match. 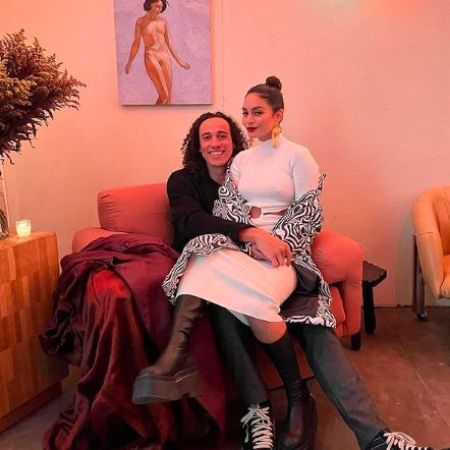 Talking about his educational qualifications, he went to Mountain Pointe High School in Phoenix, Arizona. After graduation, he joined the University of Arizona where he continued playing baseball.

Who Has Vanessa Hudgens Dated Before Cole?

Prior to her romantic relationship with Tucker, the Powerless actress was in a long-term relationship with actor Austin Butler. The couple first met on the set of High School Musical and began dating right after that in 2011 They were together for nine years before parting ways in early 2020 due to scheduling conflicts and long-distance issues.

Although an inside told E! News that the couple may reconcile, however, as of 2021, the former couple is done for good. While Hudgens is dating beau Cole, Butler is in a romantic relationship with Kaia Gerber.