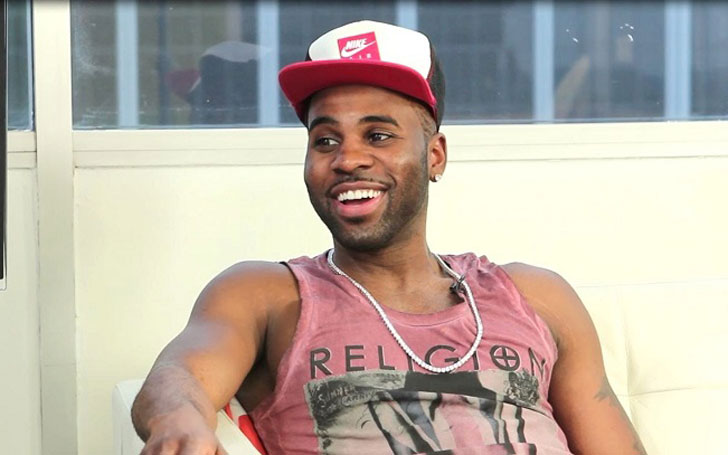 One of the famous and hottest names in the music industry Jason Derulo has been in various romantic love relationships in his past but is he involved in any kind of relationship with new girlfriend these days?

We all know the famous singer Jason Derulo has contributed a lot to the music industry since 2009 giving back to back hit songs. As being his fans, some of us may-be updated about his personal life and some may not be.  Well, today we have hunt down some details of his personal life. So scroll down to know more about him.

One of the most successful R & B star, Jason Derulo, is heading to Dubai on February 22, 2018, kicking off the club’s new monthly night, LYFE. 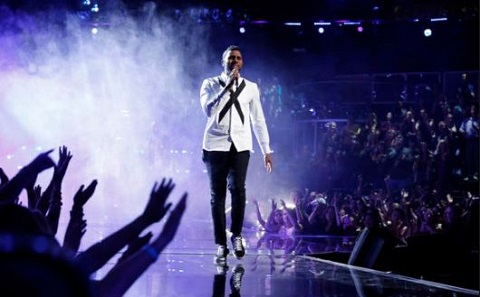 Derulo is heading to the BASE for its new light LYFE. The club has been linked with several top names of the music industry in the past. 50 Cent and Axwell have also performed in the club. According to the clumb, it will try to create a visual and audio experience for a night of cutting-edge entertainment and light shows.

Also, see: Elise Neal's illustrious dating life: What does she have to say about ex-boyfriends 50 cents, Rick Ross and more

Recently Jason and Nicki have worked together for songs and many of the fans have started to think that the stars may be in a romantic relationship. Well, the question is, have they really hooked up? The simple answer to that is they are not. The music stars are not in any kind of romantic relationship apart from their friendship.

In an interview with some tabloid, Jason said that he would definitely date Nicki Minaj if he wasn't involved with any other woman. Well, it means that Jason is not single these days. To know who is he dating currently scroll down:

Who is Jason Derulo dating?

The “Talk Dirty” singer has been in an open relationship in his past but has decided to keep his new relationship out of the public eye and media in the hope of preserving the relationship and romance. 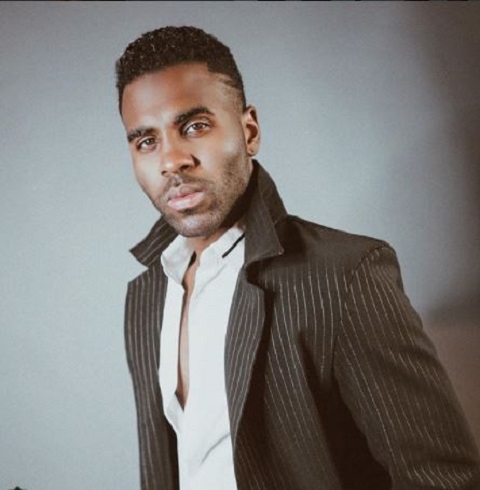 While speaking on Page six, Derulo discloses, he is not single. He wants to keep it low. He also added that he is trying to do things differently this time.

Being in an open relationship doesn’t work for him.Well if we get back in October 2016, Derulo was spotted out on dinner with a mysterious beautiful lady in West Hollywood. 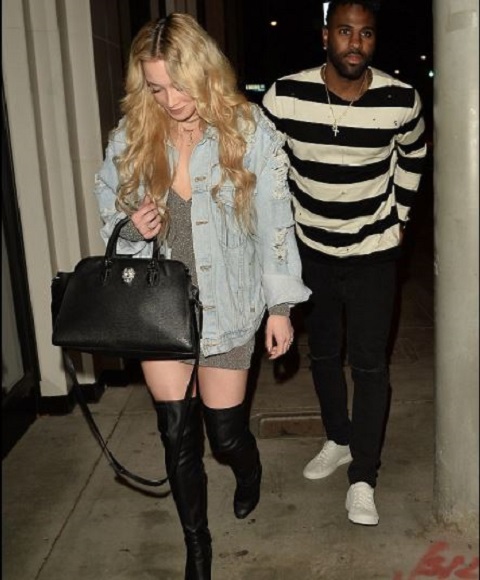 Maybe Jason is dating her but we are not sure as he doesn’t want to reveal about his new girlfriend. Even if we look at Jason on his social media platform, we can find him clicking pictures with many girls so it is very hard to find out who he is actually dating.