Elise Neal's illustrious dating life: What does she have to say about ex-boyfriends 50 cents, Rick Ross and more

Elise Neal is one lucky girl. The actress was not one of the most popular actors of her age, nor was she noticed at a very young age, but one thing for certain. She has got one illustrious dating history. From likes of the famous rapper 50 Cent to another fine rapper Rick Ross.

Also, she was involved actor Gary Gray. We take a sneak peek at the actress fine dating history and understand how she felt about her famous relationships…..

The first on the list is the legendary 50 cent. He needs no introduction as he is easily one of the greatest rappers in the world – with records reaching millions and a fan base on networking sites such as Twitter and Instagram reaching millions as well. 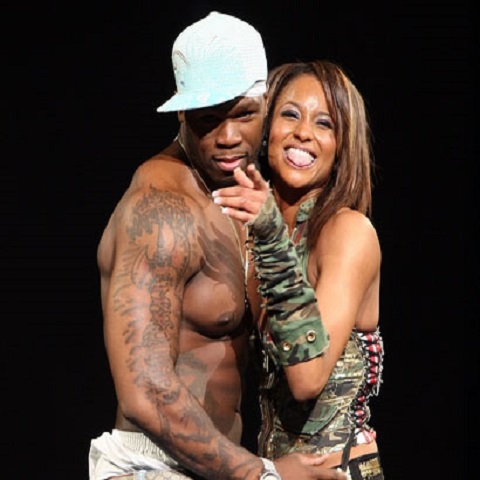 Given the stardom, 50 cent does not actually have time to dwell on about her relationship with ex-girlfriend Neal but the actress did mention at one time,

“I’ve dated 50 Cent. He's very sweet, very take charge. We had a cool date” Yup, certainly was cool we bet. Sad that he couldn’t be her man for too long.

Now, time for another rapper Rick Ross! Noted for his rather bulky figure but great rapping skills, the Hollywood Divas’ actress also had a fine dating spree with Ross. However, they split through mutual consent. Insiders report it was due to mismanagement in their work schedules. Nonetheless, after splitting from Neal, Ross had gone on to have a minor heart stroke of which his ex-girlfriend had to say

“I hate to say this, but I saw this coming. I know he’s very career driven, but I don’t think they take enough time to care about what they’re doing to his body. They don’t think about him or his health, pushing him to do all these videos, pushing tours and shows. He is not 20 years old anymore — no one seems to care about him really or overall his health.”

Well, she definitely had a concern regarding her ex-boyfriend.

Next in line is Gary Gray. But before we go any further you should probably know that 50 Cent and Ross had a sort of feud with each other back around 2009. That’s a fine story considering they both had once dated the hot Neal. 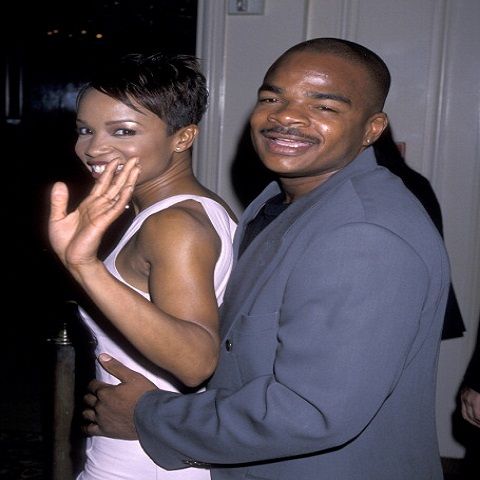 Nonetheless, moving on, Neal did have a short affair with the director. However, since it was a low key affair, no one actually has an in-depth story to the Neal-Gray relationship.