Gia Giudice Dating Mr. Perfect Boyfriend; Is her Family happy with her Relationship? 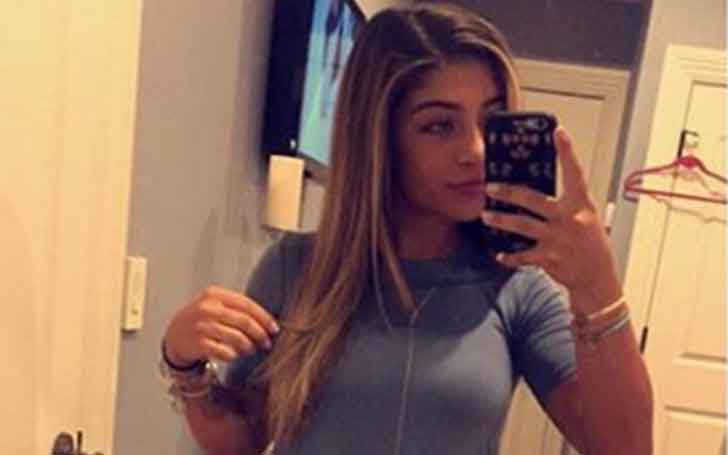 A member of the all-girl music trio 3KT, Gia Giudice, who is mostly known as the eldest daughter of actress Teresa Giudice, has been in a happy dating relationship with boyfriend Nick Recchia for a year.

At the age of seventeen, Gia already started grabbing a huge attention with her talent and has a boyfriend. Even after being at such a small age she has been very open about her dating life as she is flaunting it on her social media. Get to know about her relationship goals and what her parent's think about it? 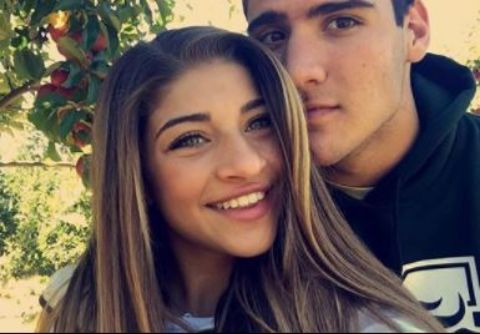 After Gia found the love of her life, she featured the picture of her with Nick on her Instagram with a caption saying "BABY." 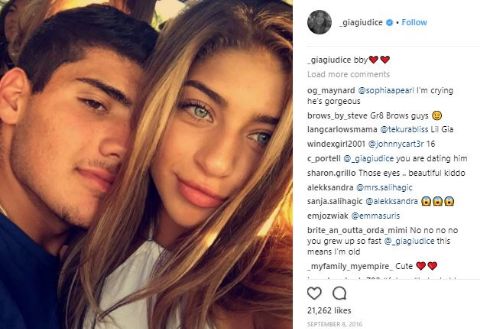 This shows their love for each other. Nick is also accepted as the boyfriend of Gia by her mother. Well, if you don't believe us, keep on scrolling as we reveal the facts.

Gia Giudice found the perfect match as per her requirement

Well, if we get back to the Facebook post of Gia in March 2015, then she said that she doesn't want a short or equal height boyfriend. In that post, she has said bye bye to short height guys.

Well, seeing this post what do you think about Nick? Has he been able to fulfill the criteria? Yes, he is very tall than Gia. Have a look at their picture: 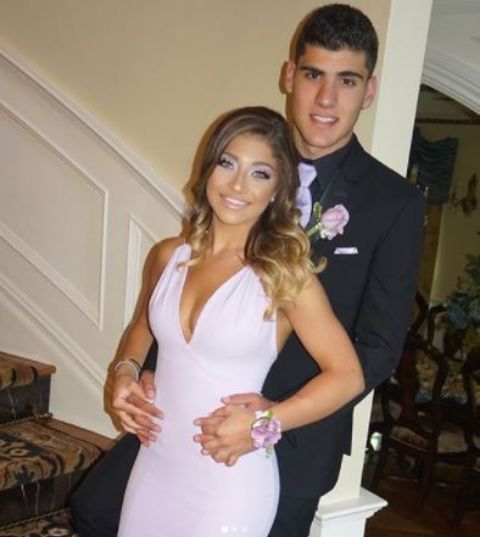 The most important thing after having a relationship is approval of a parent, isn't it? But what do you think if someone's children will have a relationship at their teenage? Don't know about others but Gia's mom is happy with her relationship. Teresa has uploaded a picture of her daughter with a caption saying a lovely couple.

Also see: Teresa Giudice feuds with Brother Joe Gorga- blames him for landing her in prison 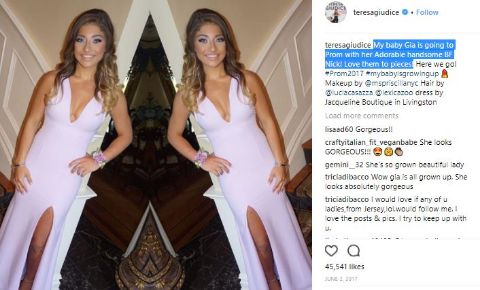 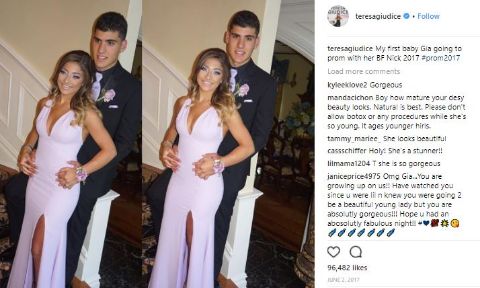 Teresa also cleared her intention saying that she is very happy for her daughter relationship while giving an interview with the Page Six. Moreover, she also thanked God for gifting her daughter with such an amazing boyfriend.

Not only Gia's mom but her uncle Joe Gorga also agreed that Nick is the perfect guy for her. Speculating all this, Gia Giudice's dating life is perfect as she has already got approval from her parents.