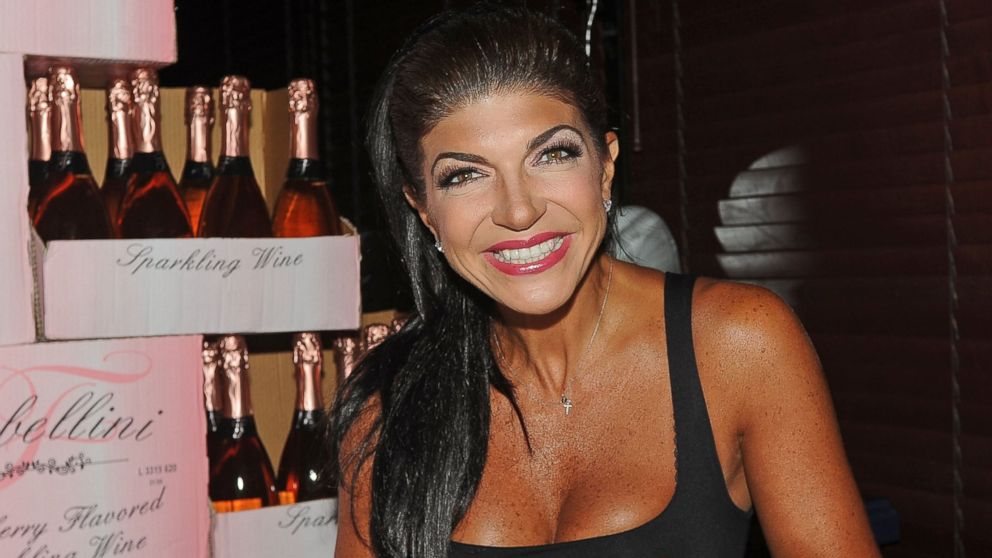 Now that she is out of the federal prison, Teresa is looking forward to mending old relations. One of such is definitely with the Gorga’s. We all agree that Giudice and Gorga's family are not exactly friends, but they have buried the hatched, at least for the time being.

RHONJ will see yet two additional cast this time around. The two are revealed to be the beautiful Dolores Catania and relationship expert Siggy Flicker.

But with the reappearance of notorious s–t stirrer Kim “Kim D.” DePaola, is blood really thicker than water in the Garden State?