42 years German model, actress, and fashion designer Claudia Schiffer despite being in numerous romantic relationship have finally found the true love of her life, and she looks very happy with her current husband, Matthew Vaughn.

After spending her life through many relationships, Claudia has found her true love, Matthew Vaugh. The couple has already spent almost 17 years of their married life together. Claudia and Matthew are also blessed with three children which provides more grip to their fascinating love. The couple has spent this long time married life with no disputes and fights with proves they are having quite a happy and beautiful time together. Let us know more about Claudia married relationship with Matthew Vaughn and their children together.

Claudia Schiffer got married to English film director, producer, and screenwriter Matthew Vaughn. The couple tied the knot on 25th May 2002.

Also Read: 90's Supermodel Claudia Schiffer still hot even at the age of 44, not afraid of aging 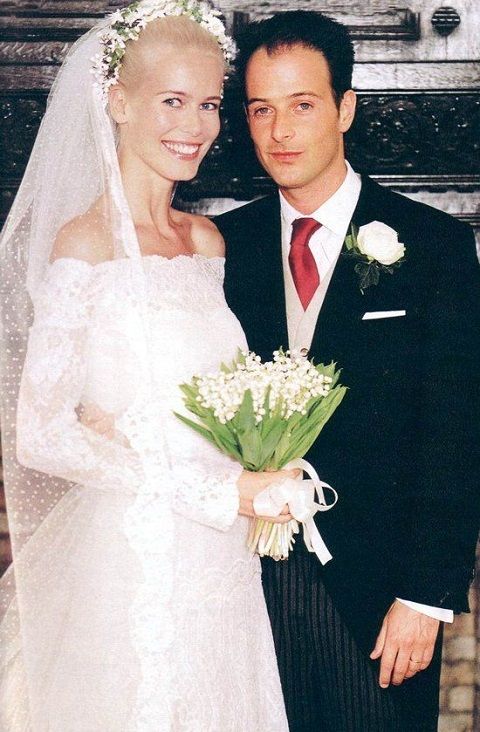 Gorgeous supermodel Claudia and Mathew dated around two months before they got engaged. After getting engaged in 2002 and spending two years of engaged relation, the couple tied the knot in 2002.

Even after 16 years of married life, the love between Claudia and Matthew is still sparkling brightly as we can see the couple sharing their time and enjoying their life fully. The couple is often seen in the parties, dinners, and vacations. We can see the couple giving much priority to each other as a great husband and wife.

Youtube: Claudia and Matthew during the film premiere in London

Claudia looks happy with her current relationship as she often misses her wedding day which was the happiest moment of her life. The gorgeous fashionista often shares the picture flaunting her love towards her husband Matthew and can be seen quite often sharing the photo of her husband and her wedding day via social media. 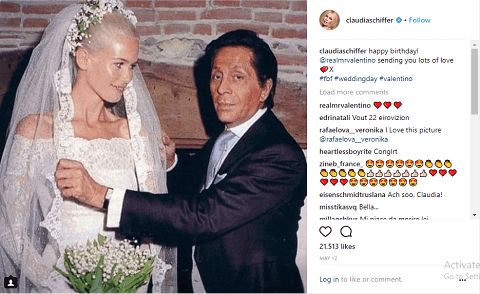 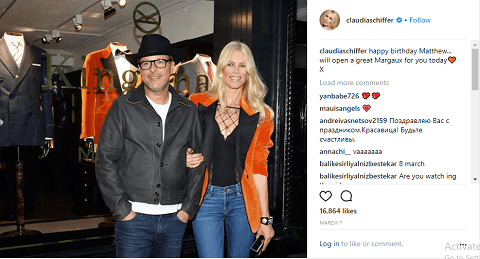 The couple is quite often seen visiting several places and have a date night. Keeping their busy schedule aside they give priority towards each other; he has probably been the key to their successful married life.

German supermodel Claudia spending her long-term married relationship with her husband Matthew is blessed with three children. Schiffer is a proud mother of two daughters and a son. 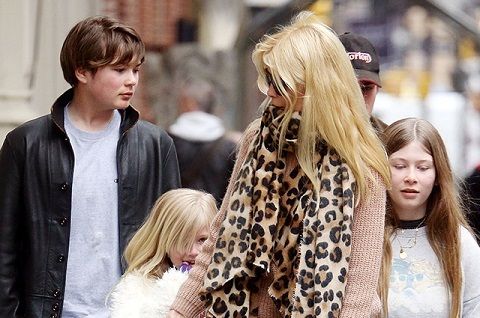 CAPTION: Claudia Schiffer in a walk with her children SOURCE: Wirewag

Though Claudia does not much prefer to show off her personal and family life to the public, she has proven herself a good and a responsible mother, which have even fascinated the whole world. Her motherhood was also shown by the magazine, as she was seen in the US cover for Vanity Fair 2007 along with her two children; Casper and Clementine. 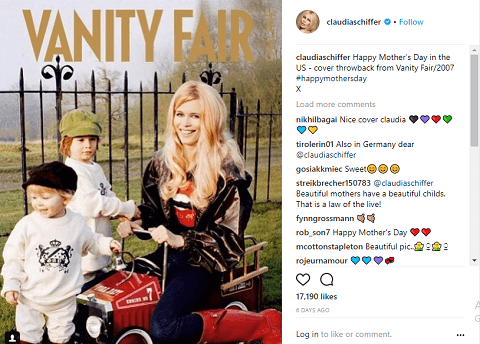 CAPTION: Claudia with her two children in the US cover for vanity SOURCE: Instagram

With all the above facts we can feel the tight bond between Claudia and her husband Matthew as a husband and wife. And the most important is she has been very responsible towards her children and proved herself a better mother as well. She is the best mother of her child and the best wife of her husband.