Clinton Kelly, an American fashion consultant, and media personality. He is best known for his fantastic role as co-host on a reality program "What Not to Wear" which featured fashion makeovers. He first started his career as a freelance writer for numerous fashion magazines.

Kelly's millions of fans regularly follow him and keep each update on his personal and professional life. Today, we will let you know about the love and marital life of Clinton Kelly. Check out…

Clinton Kelly is one of the most famous openly gay fashion designers. He is married to Damon Bayles and is still happily living together sharing all the joys and sorrows together.

As per some sources, the couple first met in the year 2007. Soon after knowing each other, the couple started dating in June of the same year. But some sites claim that in 2010, Kelly revealed that they had been together for six years.

As both have not openly talked about it and revealed the information, it's quite confusing for everyone about how and when the couple dated. The couple tied the knot in the mid of 2009. 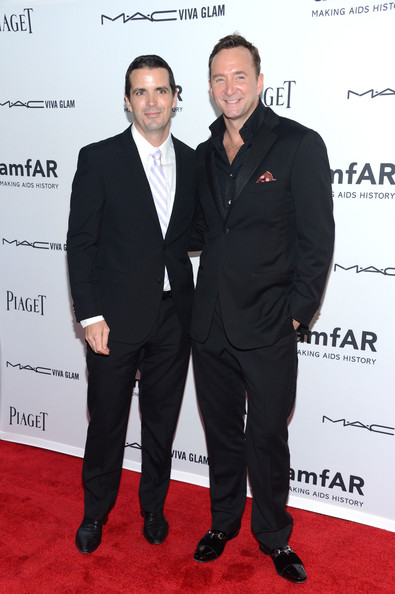 Speaking of Bayles and Kelly's wedding ceremony, the couple tied the knot in a private and secret ceremony. Only close friends and family members got a chance to attend their special day. Around 165 people took part in the wedding reception at the country club afterward.

Now, the couple shares around eight years of married life together. They are happily living in a Connecticut home. There are no any kinds of separation news or divorce issues ever broadcasted in the media. Moreover, they are happy with each other. 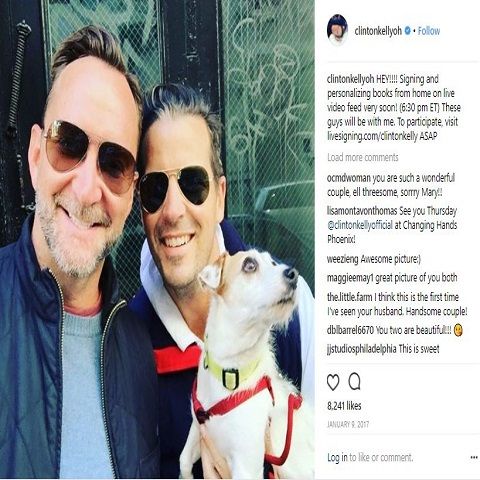 While surfing to know about his partner Damon Bayles, he is a private-practice psychologist. He operates out of Greenwich Village situated in New York. He came into fame after tying the knot with Clinton Kelly.

Damon Bayles and Clinton Kelly are regarded as one of the most successful gay couples on this planet. They are enjoying each other's company and have not involved in any controversies or anything like that. 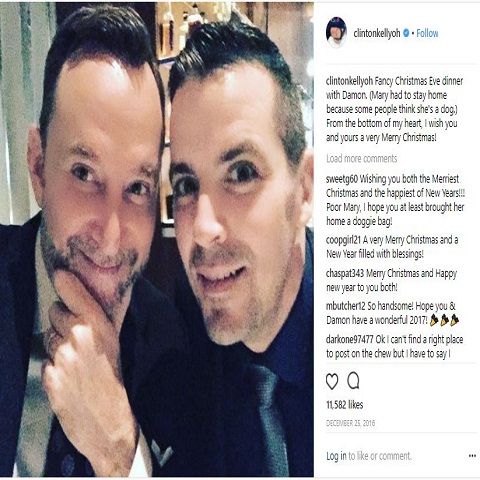 While going through Kelly's Instagram account, he shared numerous photos with his love Damon Bayles. These pictures are the proof of their healthy and happy relationship. You can look at their cute photos right below.

SEE: Is Scott Hoying Gay or Single? Know about his Relationship and Affairs 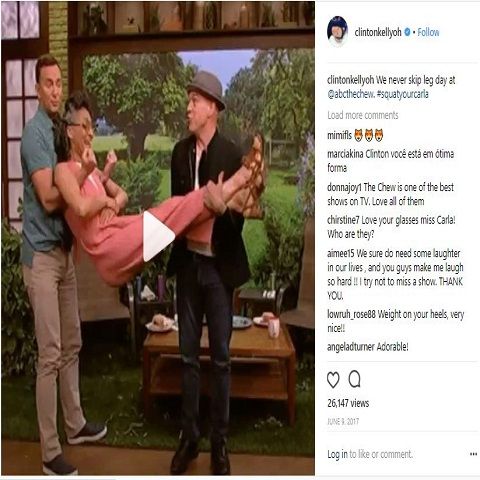 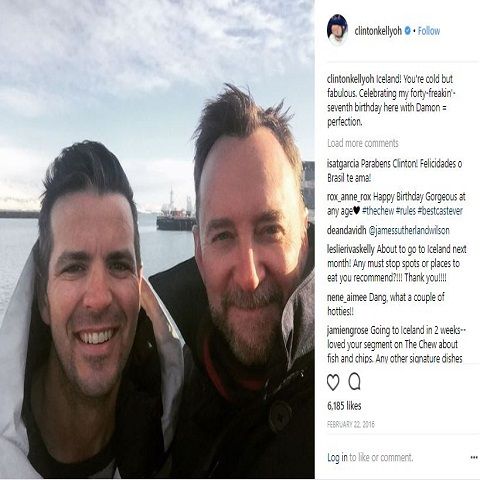 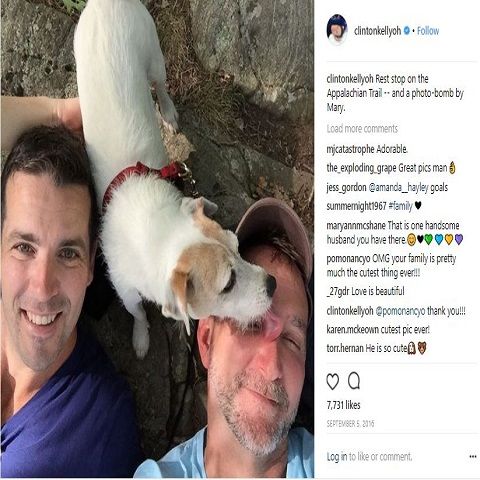 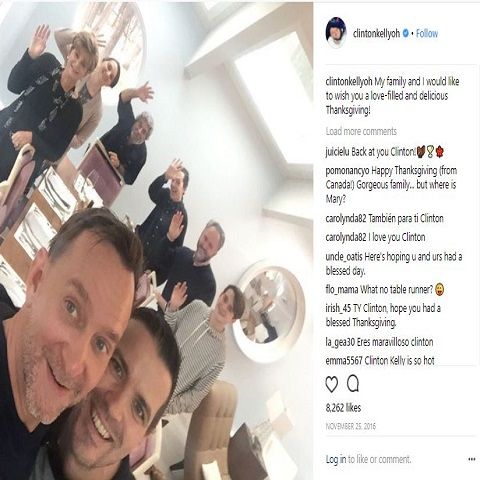 Even though Kelly is busy as hell, he still manages to spend a quality time with Bayles which is the primary key reason for their successful marital life.