Home Gossip From Walking The Runaway To Making Her Acting Debut In HBO Show Euphoria, Hunter Schafer Is Going Big!! More Details Of Her Career

From Walking The Runaway To Making Her Acting Debut In HBO Show Euphoria, Hunter Schafer Is Going Big!! More Details Of Her Career 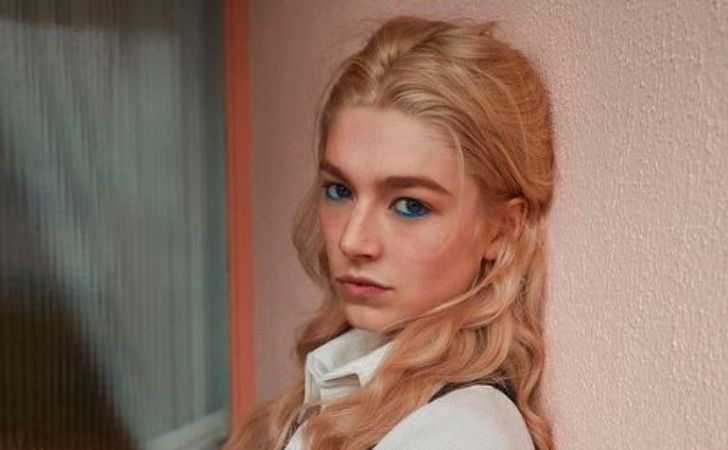 At the young age of 23, American model-actress Hunter Schafer has made a big name for herself in the entertainment industry. The model-turned-actress made her breakthrough as Jules in the HBO series Euphoria alongside our very own Mary Jane, Zendaya, and Jacob Elordi.

As a model, Schafer has modeled for big fashion houses like Prada, Dior, Miu Miu, Calvin Klein, Vera Wang, and many more. Know more about her professional success with us.

Hunter Schafer Makes Her Acting Debut As A Trans In Euphoria

When I say Hunter began her acting journey from the HBO teen drama TV series Euphoria, would you believe it? Well, believe it or not, Schafer landed her career breakthrough role as Jules Vaughn in the 2019 series and received praise for her performance from both fans and critics of the show. 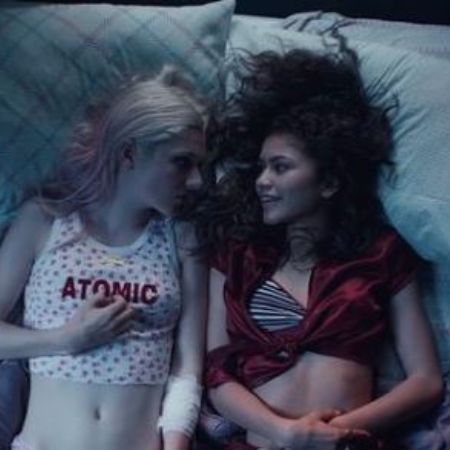 Apart from her role as Jules, she even co-wrote an episode with Sam Levinson, the show's creator. As per reports, she collaborated with the creator so that her character reflected her experience from the show.

The show is based on the Israeli teen drama miniseries Euphoria by Ron Leshem. It first aired on 16th June 2019 on HBO and was renewed for the second season in July 2019. The second season began airing on 9th January 2022.

The 23-year-old began her modeling career shortly after graduating from Central Saint Martins in London, England. As a model, she has represented and posed for big brands like Calvin Klein, Miu Miu, Dior, Prada, Rick Owens, Versus Versace, Marc Jacobs, Tommy Hilfiger, Emilio Pucci, Givenchy, and several others.

Talking about her most recent Instagram pictures, just a few days ago, she posed for Prada for their #PradaSS22. Similarly, for the season two premiere of Euphoria, she wore an off-shoulder dress by Prada, of course. 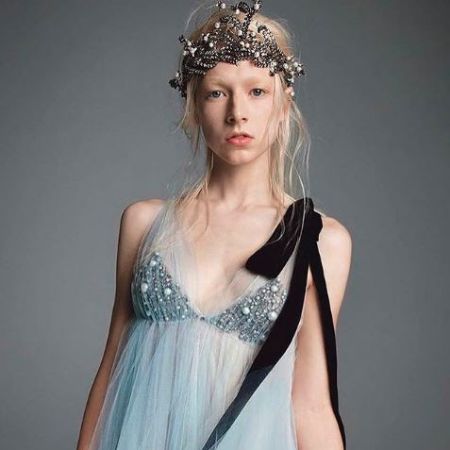 She even made her Met Gala debut back in 2017 clad in Prada. In conclusion, Hunter is definitely a Prada baby.

In 2017, she was listed on the "21 Under 21" list by Teen Vogue for her activism and was even granted an interview with former US Senator and Secretary of State Hillary Clinton.

In a similar way, in June 2020, Queerty named her among the fifty heroes "leading the nation toward equality, acceptance, and dignity for all people" in honor of the 50th anniversary of the first LGBTQ Pride parade.

The rising star sparked dating rumors with her new costar Dominic Fike, 27, after being spotted spending time together.

Similarly, the pair were pictured together while they were leaving the celeb-favorite go-to place The Nice Guy in West Hollywood. PS: they were holding hands. 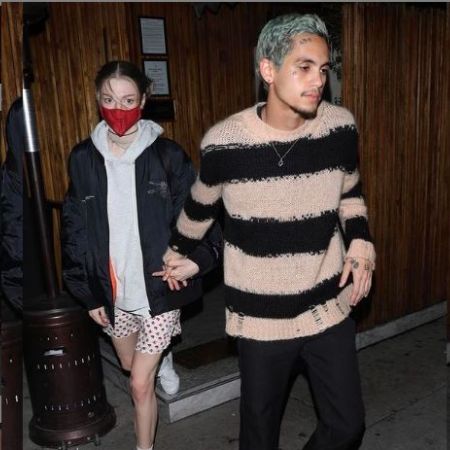 CAPTION: Schafer and Fike spotted holding hands and having a good time together in West Hollywood on 17th January SOURCE: Instagram @festivalteen

While they are yet to address the budding romance rumors, Schafer was previously linked with model Massima Desire in 2020.

As for Dominic, he made his onscreen debut as Elliot in the HBO hit series Euphoria. Apart from acting, he is a singer, songwriter, and musician releasing his debut album What Could Possibly Go Wrong in 2020.

Let Us Go Through The Model's Childhood & Educational Background

Likewise, she grew up alongside her three younger siblings and went to Needham B. Broughton High School. Schafer later transferred and graduated from the High School Visual Arts program at the North Carolina School of the Arts in 2017.

Additional Fact: During her senior year, Hunter was a semifinalist in the U.S. Presidential Scholars Program.