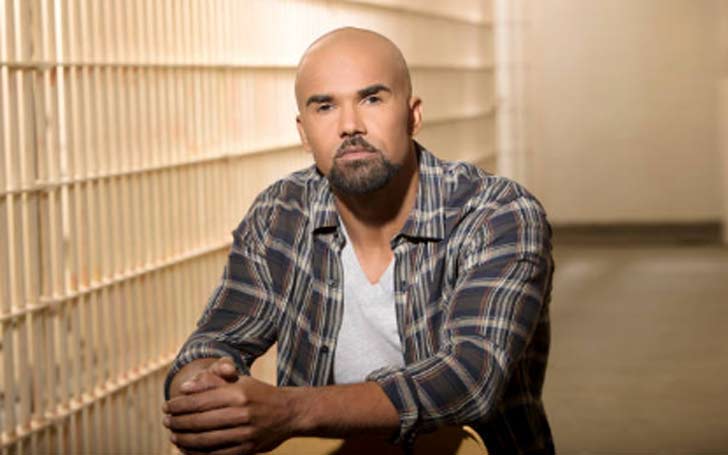 An American actor and former model, Shemar Franklin Moore is best known as Shemar Moore. He is one of the steamiest stars on TV whose millions of fans are caving around to find out more information about him, so we present you the five facts of Shemar Moore in detail.

Shemar Moore is also known for his killer smile and chocolate abs. As he has captivated the heart of many fans, the list is growing day by day. So here are five facts about Shemar Moore which you should know about him.

Five facts you need to know about Shemar Moore

Shemar Moore was born on 20th April 1970 in Oakland, California. His mother is of Irish and French-Canadian decent whereas his father is of African American. He completed his graduation from Gunn High School and attended Santa Clara University, majoring in Theatre Arts, Communication and modeled to pay his bill.

Also read: Shemar Moore has a huge net worth. He has a salary of US $175,000 per year. See his fabulous lifestyle

Also read: Shemar Moore clears up the rumor about him being Gay. Know about his Affairs and Girlfriends

Shemar Moore- Starred in tons of TV shows and films

This personality is best known for his roles on The Young and the Restless of Malcolm Winter from 1994 to 2005. Derek Morgan on CBS’s Criminal Minds from 2005 to 2016 and now Daniel Honda Harrelson on S.W.A.T. And till the date, Shemar holds 8 Image Awards and Daytime Emmy Award for his Outstanding Supporting Actor in Drama Series.

Youtube: Five facts you need to know about Shemar Moore

Shemar holds 8 Image Awards for his role on The Young and the Rest. He was also nominated for a People’s Choice Award for his role on Criminal Minds and Black Reel Awards as the Best Actor, Independent Film for his movie Motives.

Shemar Moore who plays FBI specialist Agent Derek Morgan in Criminal Minds values his fans whom he refers as his baby girl. He said that he loved the facts that his baby girls are helping his advocacy to find a cure for multiple sclerosis- a disease for his mother who has been suffering from.

Also read: Criminal Mind Actor Shemar Moore is in a relationship with Kirsten Vangsness, Is he marrying soon? 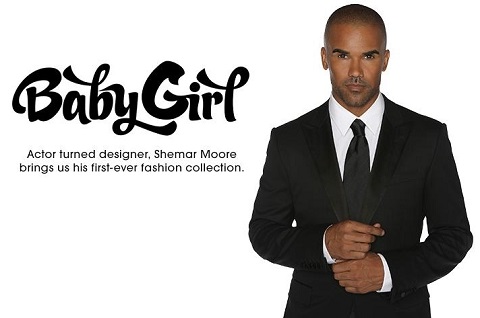 Do you know that he even updates his social media account with messages for his only baby girl? He even has chosen his Baby Girl from his fans who patronized his Baby Girl merchandise.

Shemar isn’t shy to gush over his mom. Moore revealed that his mother is a SUPERMOM. It’s true that boys are especially attracted towards their mother and daughter rather the father and this boy, Shemar has a very tight bond with his mom, Marilyn Wilson. 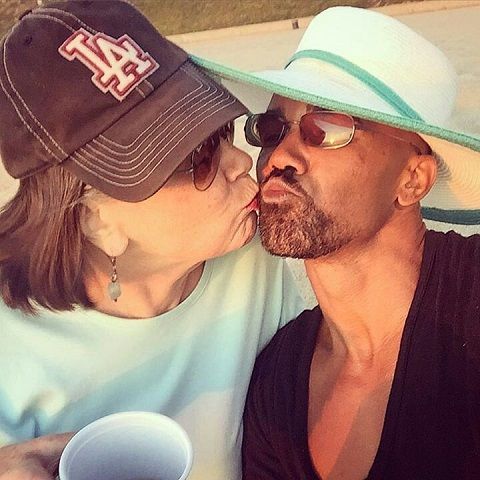 As his mother raised Shemar on her own, he credited her with the amazing opportunities that he was able to have while growing up. No doubt, Moore loves his mother the most.

Shemar Moore- Bullied for being Biracial

Shemar Moore has records about the thing that he has to deal with and also, he is biracial. During his childhood, he used to get bullied for being biracial. In an interview with BET, he talked about the difficulties factors facts faced while moving towards the United States.

Also read: What is ethnicity of "Criminal Minds" Shemar Moore? Was he born in America? 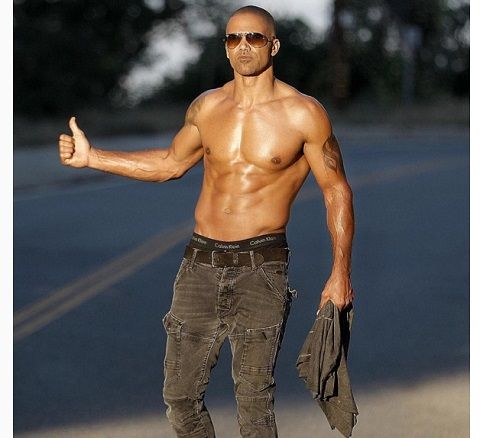 Shemar said, “It was after we moved back. I was six, and I remember how different everyone made me feel when I was in school. Why does your hair look like that, why is your skin that color, how come your mom is white, how can you be cousins with so-and-so”.

Moore is a dog lover and he loves to name his pets. He named his pets as Shug and Moe and the name are cute for bulldogs. Shemar is seen with them everywhere from the car trip to vacation. Shemar is also known for having multiple bulldogs.