Criminal Mind Actor Shemar Moore is in relationship with Kirsten Vangsness, Is he marrying soon? 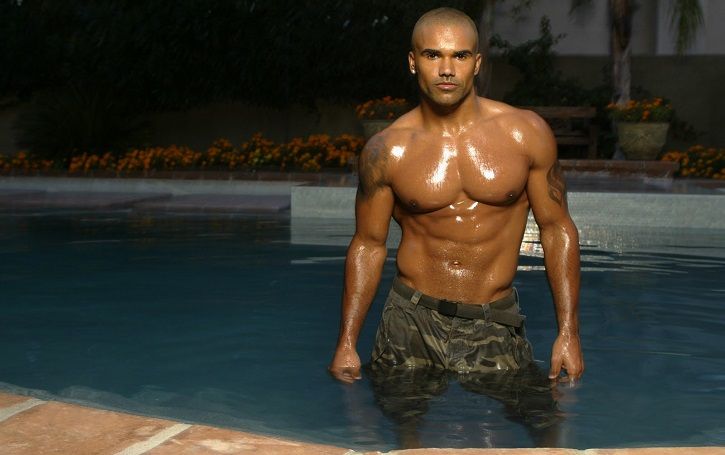 We all do know who Shemar Moore is, right! And his good looks make everyone fall in love with him so deep that it is almost impossible to get off.

Well, today, we are going to talk about Shemar Moore relationship with Kirsten Vangsness. They have been seen kissing each other, and there are rumors that they are dating. Is that true? And even if that is, is he gonna marry her? So keep scrolling for more.

According to femmeactuelle,Shemar Moore and Kirsten Vangsness aren’t having any sorta affair. Though they kiss each other in public; and despite all the love they have for each other, reality differs so much from what it seems like.

We can confirm this cuz Shemar once spoke about it with the media. He jokingly says “We should do a video where we kiss, when one is in bed and pretend to make love' Just to hallucinate the internet." So, this is a pretty big proof to confirm that they aren’t dating. 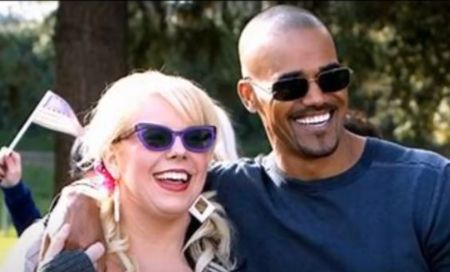 To let you guys know, Shemar is actually dating Shawna Gordon, and he says that they met during the year 2014. And with pictures that went viral on the internet, it looks like they are quite happy with each other.

You can see it for yourselves. So, we can assure you that Shemar and Kirsten are not really getting married. They are just good friends.

Who is Kirsten Vangsness?

Speaking of her movies, she featured in movies like "The Chicago 8", "Kill Me, Deadly," "Axis," "In My Sleep" and more. Apart from movies, her writing has been published in the "Los Angeles Times"; she has also co-written two of the episodes of." At present, she resides with her boyfriend, Keith Hanson.

What Is Shemar Moore Net Worth?

Shemar Franklin Moore is a former model and an American actor. He is most popular for his role as "Derek Morgan" on CBS’s "Criminal Minds."

Also read: What is ethnicity of "Criminal Minds" Shemar Moore? Was he born in America?

Before his career as an actor got on board, he appeared on the cover of different popular magazines like ‘Men’s Fitness’ magazine. Moreover, he has appeared in top class movies like: "The Bounce Back," "Kill me, Deadly," "The Seat Filler," etcetera.

The American actor and model Moore from Oakland, California, has been contributing to the film industry since 1994. According to IMDb, he has altogether 38 acting credits under his name.

He has earned a huge fame and fortune as a model, actor, and television host. Daytime Emmy Award Shermar Moore is believed to have an estimate net worth of $22 million in 2022. According to Celebrity Net Worth, he earns a salary of $175,000 per episode.